Suspect shoots 2 people, fires at KCK officer before being arrested 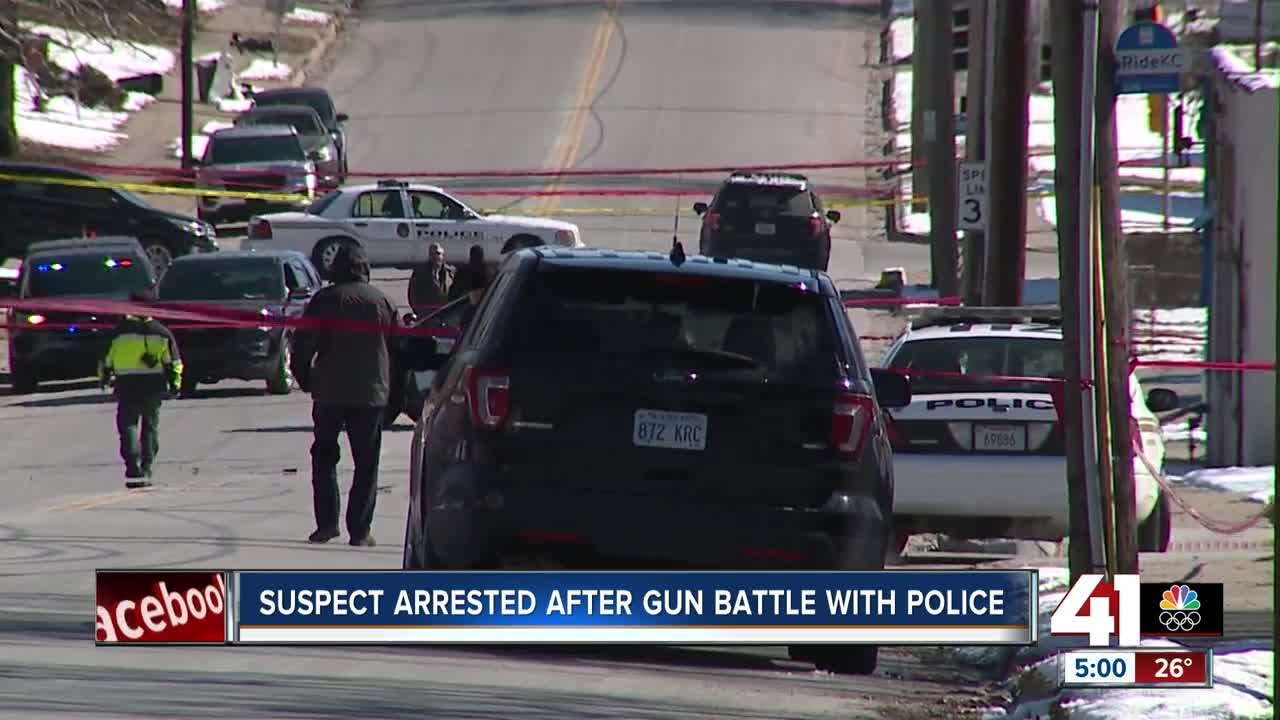 A suspect exchanged gunfire with police in Kansas City, Kansas after he shot two other people and attempted a carjacking. 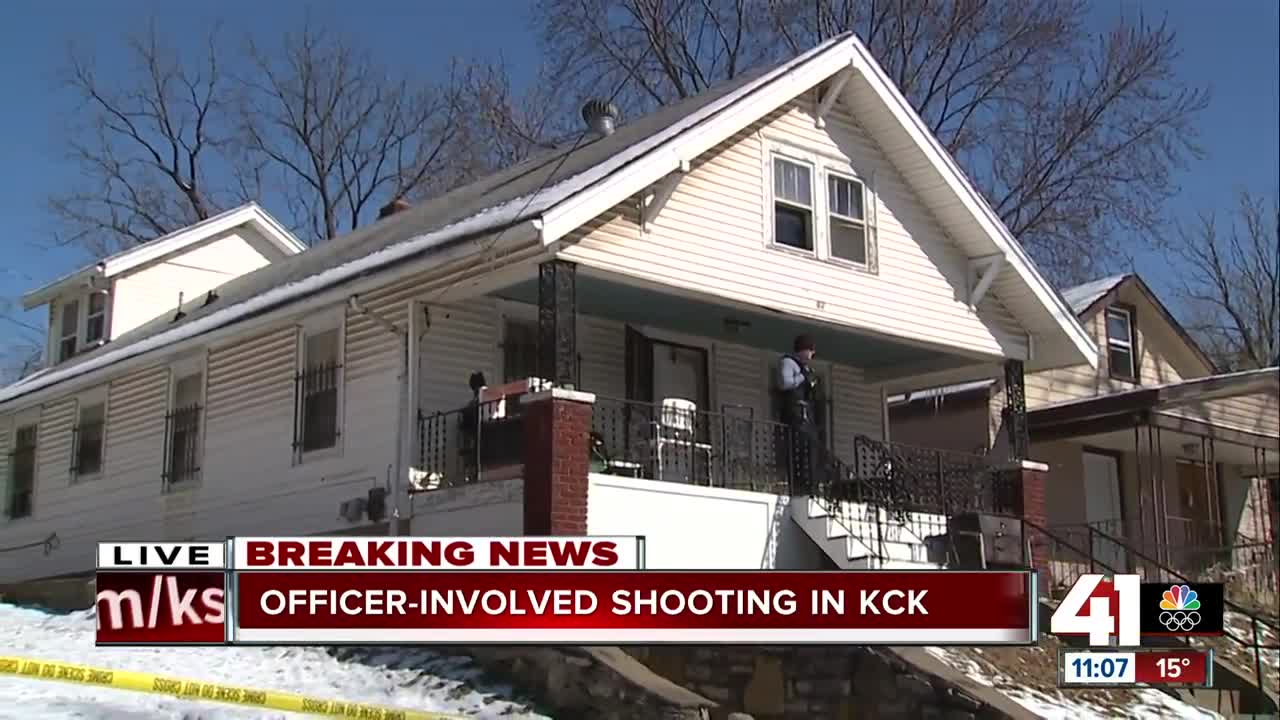 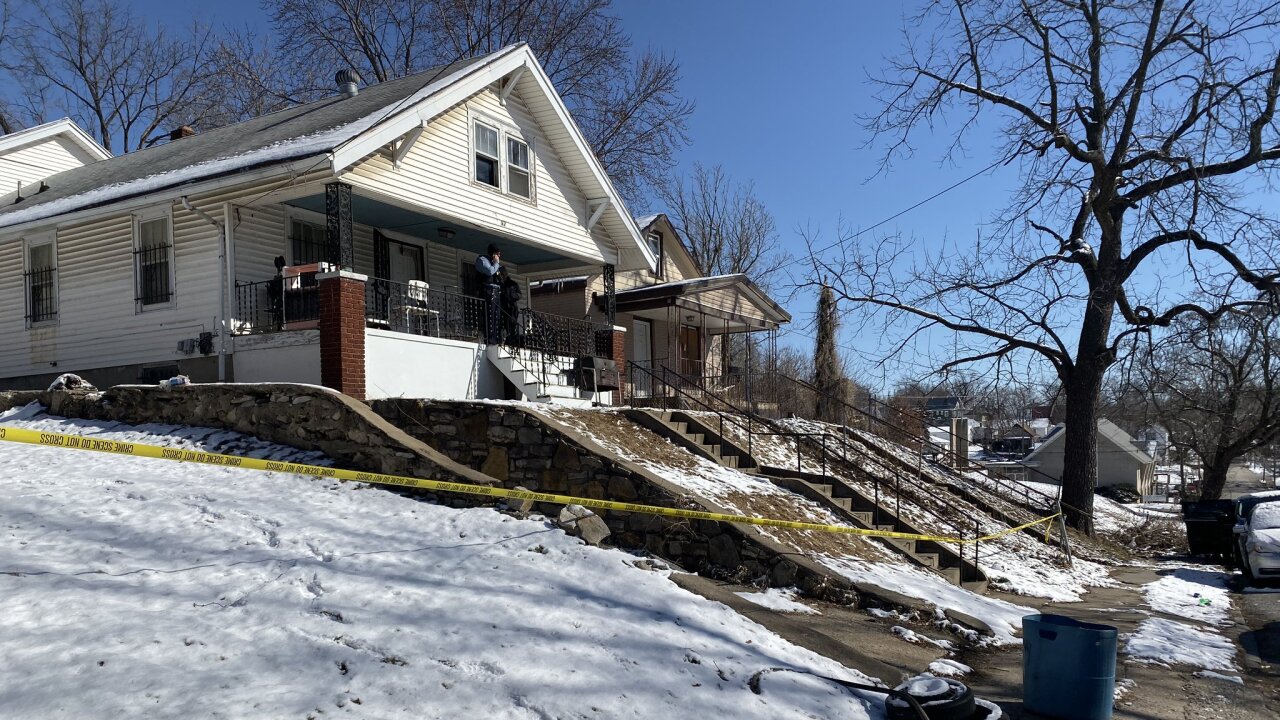 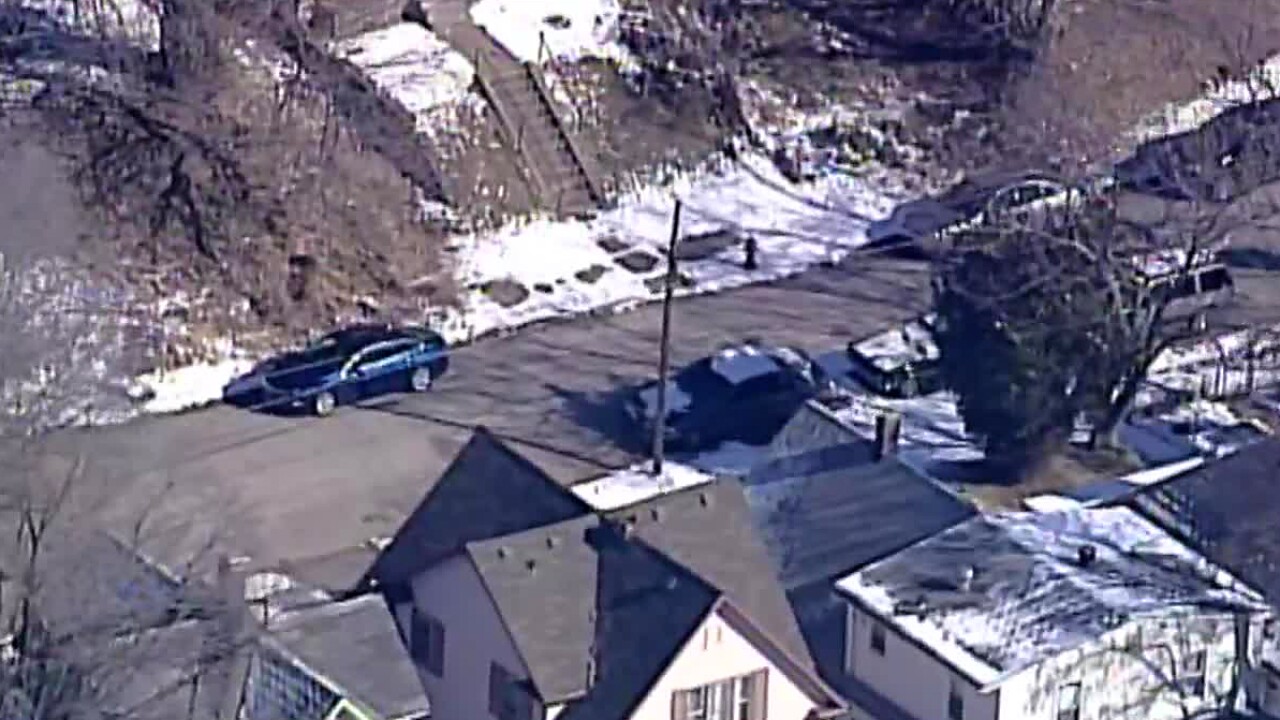 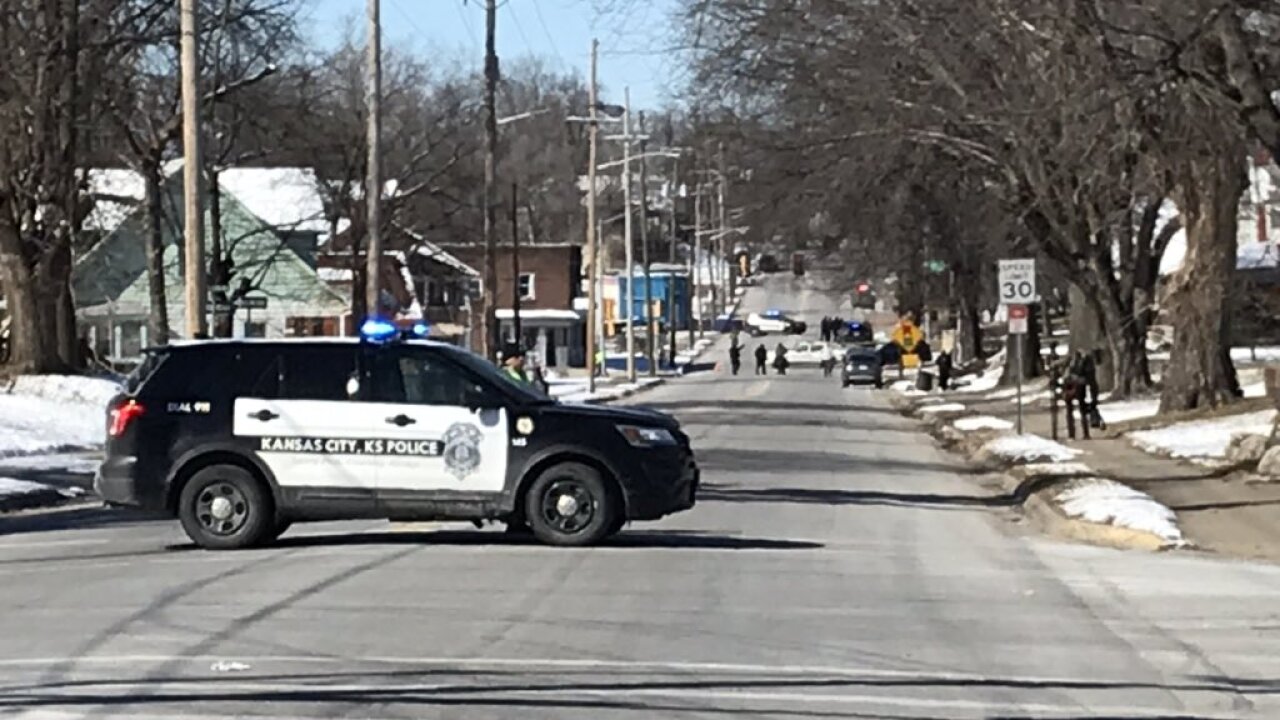 Police said the suspect shot two people at different locations after an argument in the 900 block of Haskell Avenue before the encounter with officers.

"It appears there was some type of family dispute, and it boiled over into someone shooting at several others," KCK police spokesman Jonathon Westbrook said.

Police initially responded to a reported shooting at the Haskell Avenue residence, where a woman who had been shot was found with critical injuries.

The suspected shooter fled the scene and shot a passerby in an attempted carjacking near 11th and Quindaro.

The passerby, who sustained a non-life-threatening injury, fled to the 3200 block of Parkwood Boulevard to receive medical attention.

Officers returned fire and the suspect sustained a minor injury before being taken into custody without further incident, according to a release from KCK police.

"He fired several shots at one of our officers and officers returned fire," Westbrook said.

The officer was not injured. Police initially said the suspect suffered minor injures, but later clarified that the suspect was not shot.

Several streets were blocked off along Quindaro as authorities investigated.

For those who live and work in the area, the gun battle was a shock.

"That was kind of surprising because the neighborhood has changed a lot in the past five years. We don’t have all that riffraff going on down here anymore, so that’s kind of like surprising," David Grigsby, owner of Parkwood Barber Shop, said.

Grigsby and others said they are hoping for a resolution to this violence that happened so close to home.

"I know that family very well," Grigsby said. "We’re going to have to pray for them."

The incident is being investigated by the KCKPD Criminal Investigations Division. Anyone with information about either shooting is asked to call the Greater Kansas City Crime Stoppers Tips Hotline at 816-474-TIPS (8477).