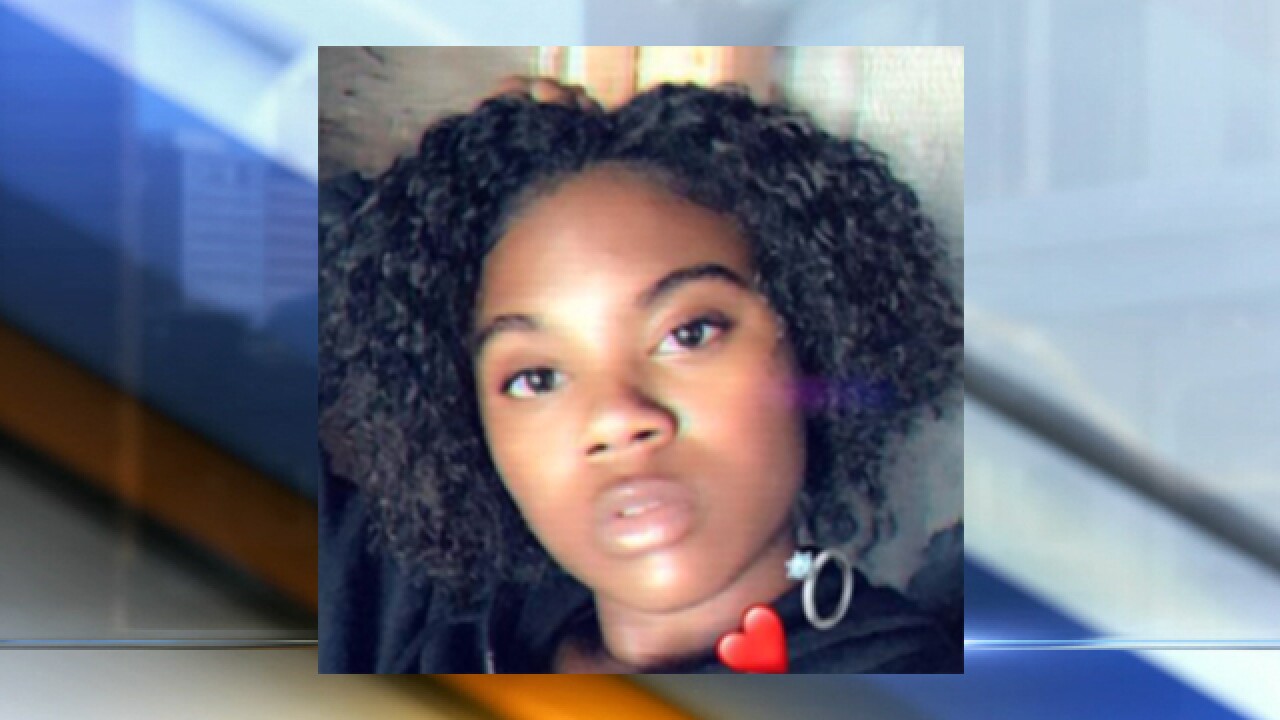 KANSAS CITY, Kan. — Police in Kansas City, Kansas, asked for help in locating a girl in her mid-teens who hasn’t been seen for nearly a week.

Reanna Deana Brown had last been seen around 10:30 p.m. on Dec. 7. She was still considered an active runaway Saturday night, but had been located and was safe by Sunday evening, according to KCK police.

Reanna is described as 5 feet 6 inches tall and 140 pounds, with brown eyes and black hair.