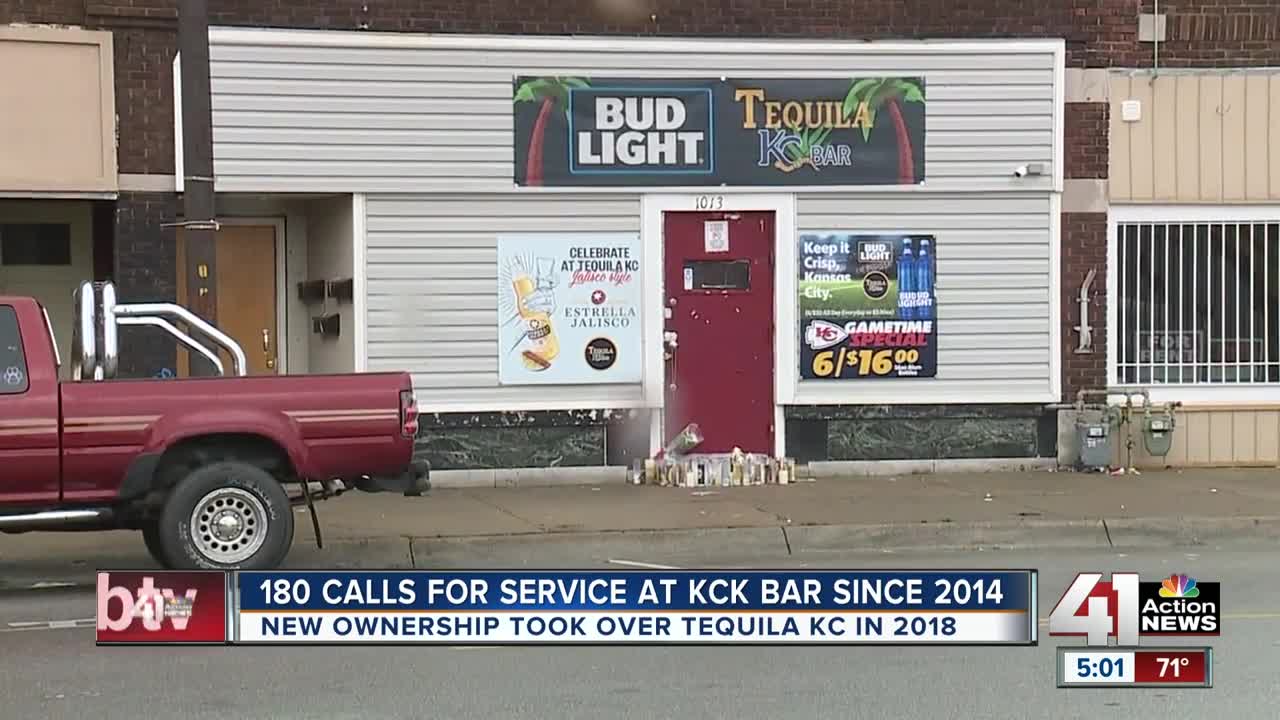 Kansas City, Kansas, police have a history of responding to disturbance calls at the Tequila KC Bar, the site of a shooting early Sunday that left four dead and five others wounded. 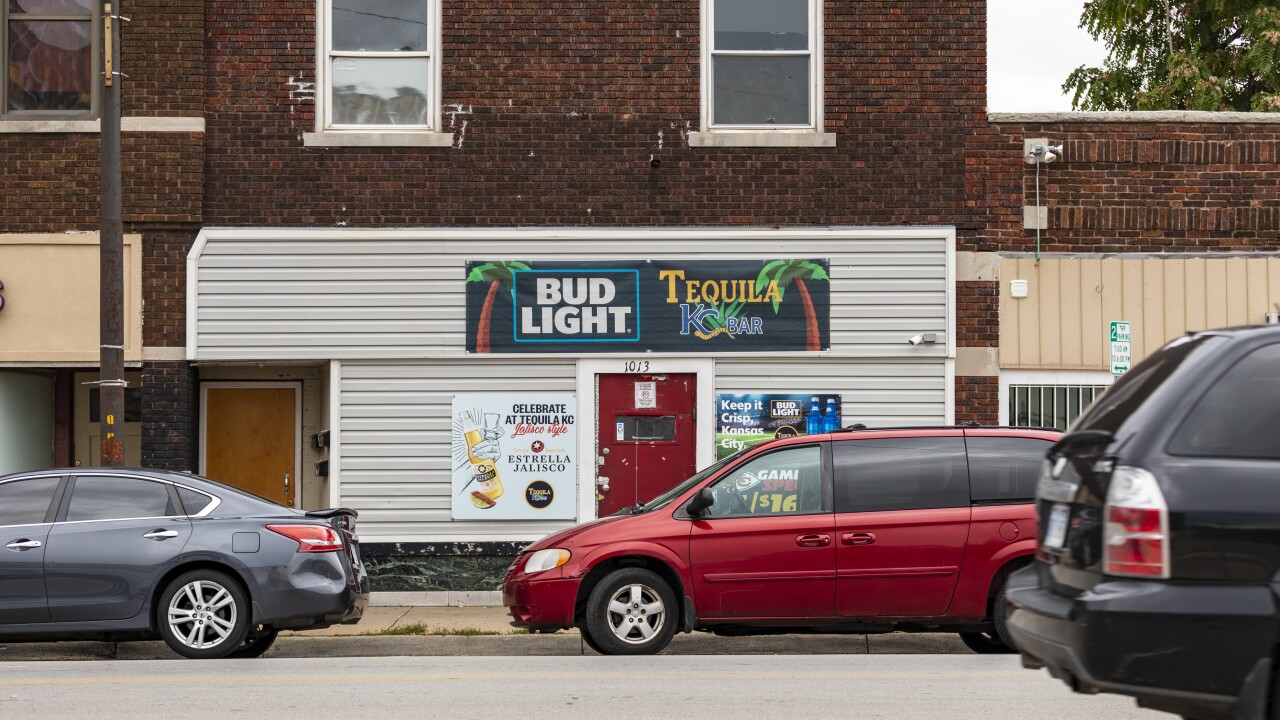 While the bar has not had real issues related to licensing or inspections, 41 Action News discovered police have a history of being called there for various disturbances.

According to reports obtained by 41 Action News, KCK police have received 180 calls for service from the bar since 2014. Of those, police responded to 61 disturbance calls, 26 suspicious activity calls and five armed disturbance calls.

The majority of service calls — 158 of the 180 — were made when the bar operated as Blue Roses and Blue Roze.

Police said a deadly shooting at the bar early Sunday morning stemmed from an earlier dispute that resulted in one of the suspects, 29-year-old Hugo Villanueva-Morales, being kicked out of the business. Officers were called to the bar about two hours before the shooting on a reported disturbance, but by the time they arrived, Villanueva-Morales had left the bar.

On Thursday, he remained at large.

Edgar Galicia with the Central Avenue Betterment Association said before it changed to Tequila KC, the bar was a private club where paying members needed a card to get in.

"Not a lot of people were going there anymore," Galicia said. "Lately, the new people who got the business started changing that."

Ana Medina's boutique has been located two doors down from the bar for a decade. She told 41 Action News she complains about "drug dealers, prostitution and people carrying guns" every weekend.

Medina owns another boutique at 9th Street and Minnesota Avenue in KCK. On Saturday, she rented out items for a quinceañera to a customer that later told her two of the shooting victims were at the party before going to the bar. An alleged disturbance broke out at the quinceañera and people left.

The customer came into Medina's shop on Monday, the day after the shooting, and told her how terribly the night had ended.

Medina said it was sad because it was supposed to be a day of celebration.