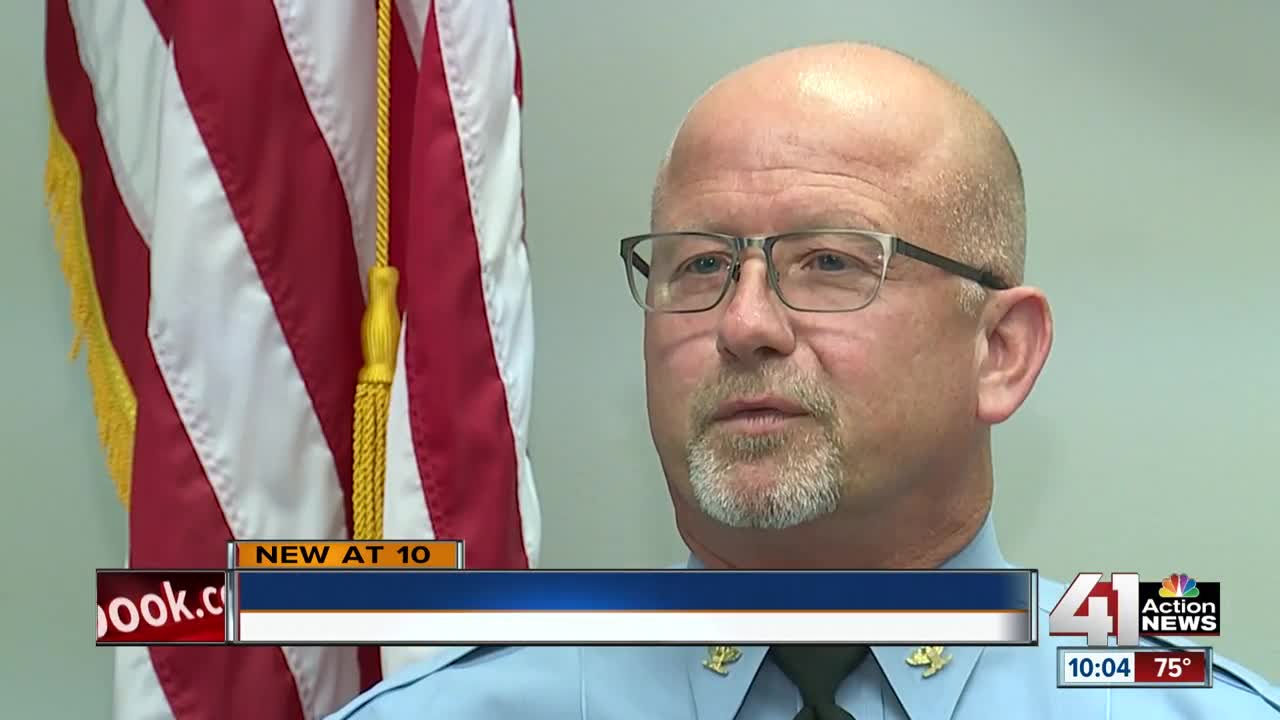 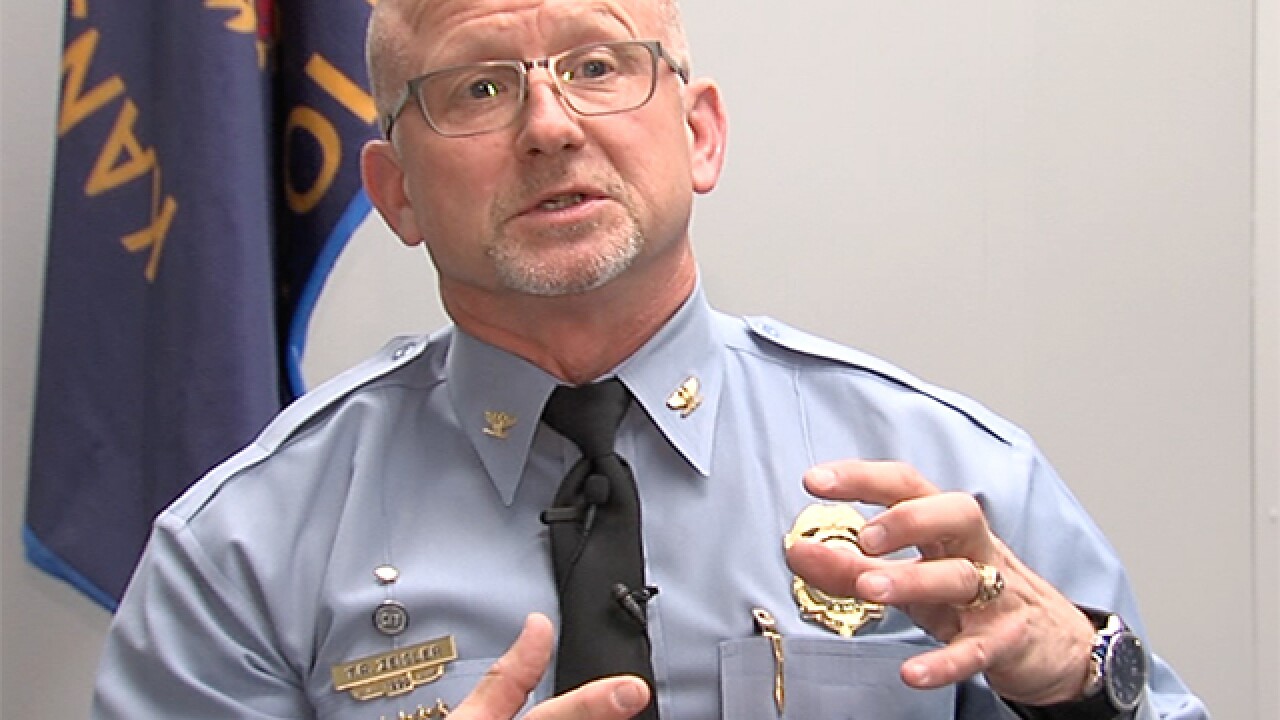 Zeigler tweeted that he would retire effective Sept. 11, 2019, which included a letter from KCKPD with additional details about the decision.

I am retiring effective September 11, 2019. Thank you for all of the support during my time as Chief! pic.twitter.com/cXRrtZrJtv

Zeigler said he believes he is leaving the department “at a time when the leadership is strong, the morale is high and community support and trust is steadfast.”

According to documents obtained by 41 Action News, Zeigler notified Unified Government Administrator Doug Bach of his decision on June 19.

“On behalf of the citizens and businesses of Kansas City, Kansas I want to thank Chief Ziegler for his 29 years of service to our community," KCK Mayor David Alvey said in a statement. "He will be remembered for his devotion to our citizens, his pride in his officers and staff, and his hard work and professionalism spanning nearly three decades. Our city is a better place because of Chief Ziegler’s commitment to protect and serve."

During his tenure as chief, two members of the department, Det. Brad Lancaster and Capt. Robert Melton were killed in the line of duty.

Zeigler said that was the hardest time in his career and thanked the community for their support.

"I will carry that forever," he said. "The problem is, is that assuming this position you feel a sense of responsibility, so guilt is a thing that you will carry forever."

Another challenge Zeigler faced as chief was the "pressures that (came) in from many, many different directions."

The Kansas Bureau of Investigation launched an investigation earlier this year into whether the chief had “double dipped” when he took paid time off to work on a lake house property he leased owned by the Unified Government he was being reimbursed to fix up.

"The KBI sat down with me and my attorney," Zeigler said. "They said that I have done nothing wrong, no probable cause for misdemeanor or felony charges."

Zeigler said he has started a company that provides background investigation services for cities. He will begin accepting clients after his KCKPD retirement is official.

Reflecting on his career as police chief, Zeigler praised the KCKPD's officer, noting: "Their dedication to service and duty has been a source of inspiration and motivation to me. I have had a front row seat to see all of the great work they are doing in our community because they care so deeply about it."

“Terry Zeigler has been a great Police Chief," Wyandotte County Administrator Doug Bach said. "He has led efforts to reduce crime and improve morale in the Police Department. I hired Chief Zeigler because I had great confidence in his ability and still do today. I did try to talk him out of retiring, but he decided he was ready for his next adventure in life. I will announce who I will be appointing as Acting Chief in a couple of weeks, while I develop a process and timeline to select the next Chief of Police for our community. KCK has a Police Department with dedicated men and women here to serve our community with professionalism and high standards.”

"Serving as a police officer is one of the noblest callings a person can answer and I encourage our citizens to consider a career in law enforcement with our Department," Zeigler concluded. "Be the change you want to see!"