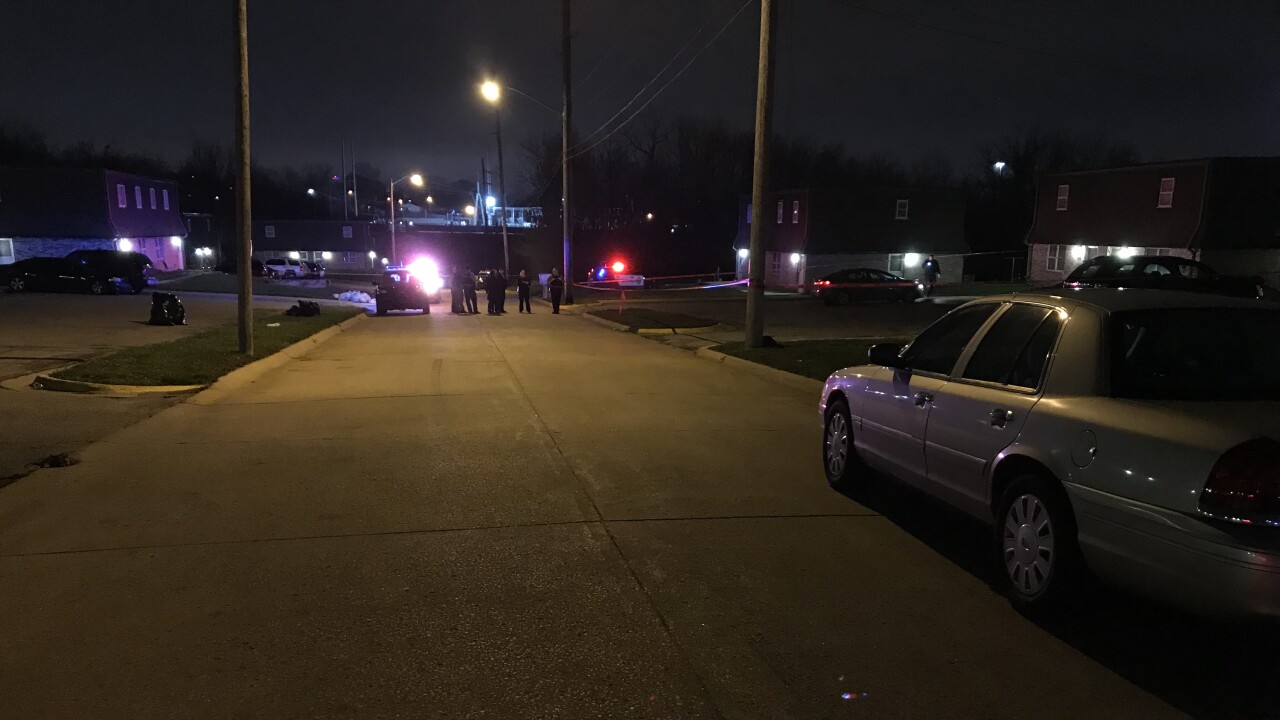 KCK police dispatch confirmed to 41 Action News that a man and a woman were shot in a car.

The shooting took place in the 1300 block of Ray Avenue, according to KCKPD.

The woman was taken to the hospital. She is expected to recover.

Police said there was no suspect in custody.