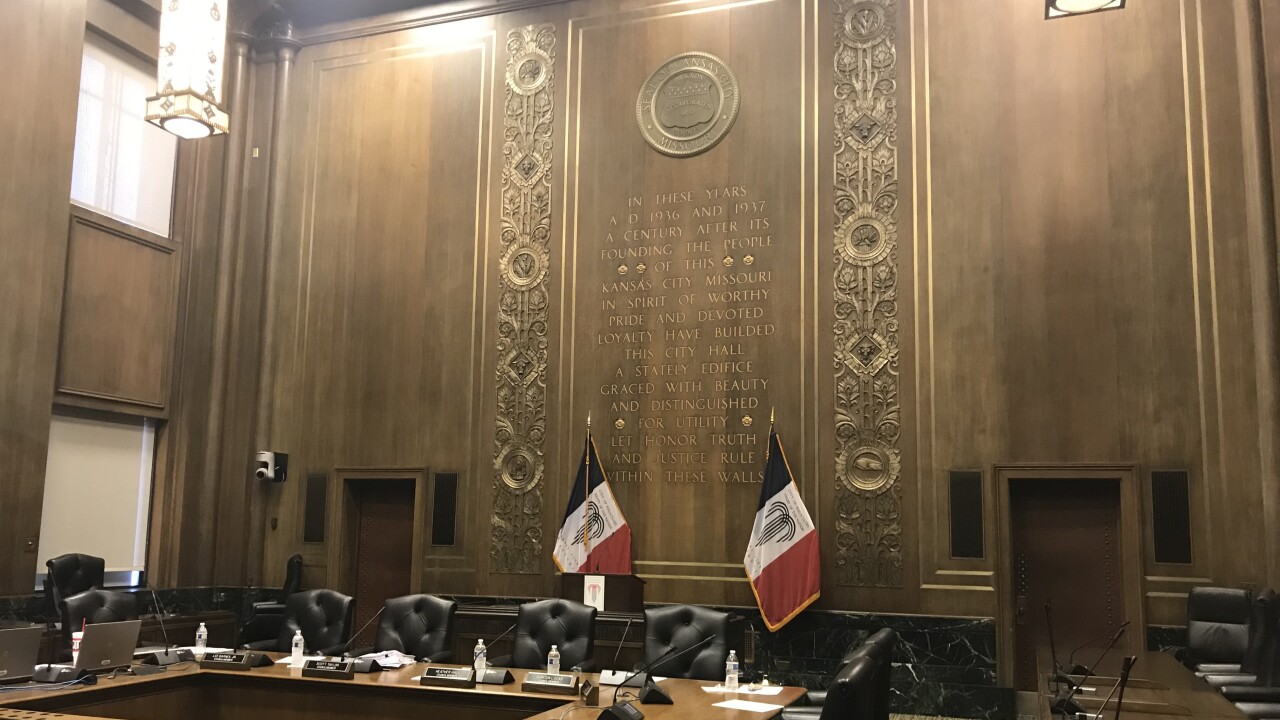 A council committee will discuss a potential pay raise for members.

The council voted 8-4 to increase pay for council members and the KCMO mayor on Thursday afternoon.

The city council salaries are extremely high for a part-time position compared to other Midwest cities, including St. Louis ($37,000) and Nashville ($23,000).

Outgoing council member Jermaine Reed explained why he made the proposal to 41 Action News last month, saying, “Given the fact there has not been an increase in eight years, I thought it was appropriate to recommend an increase for the incoming mayor and council.”

Lucas, who was out of town and did not vote on the ordinance, said last month he wasn’t in favor of the raises.

"We sign up for these jobs to do public service," Lucas told 41 Action News. "You know what the salary is when you're running. I understand where the proposal is coming from, but it's not something I support."

Wagner and Taylor are leaving the council before the raises take effect Aug. 1, but Hall and McManus will remain on the council.