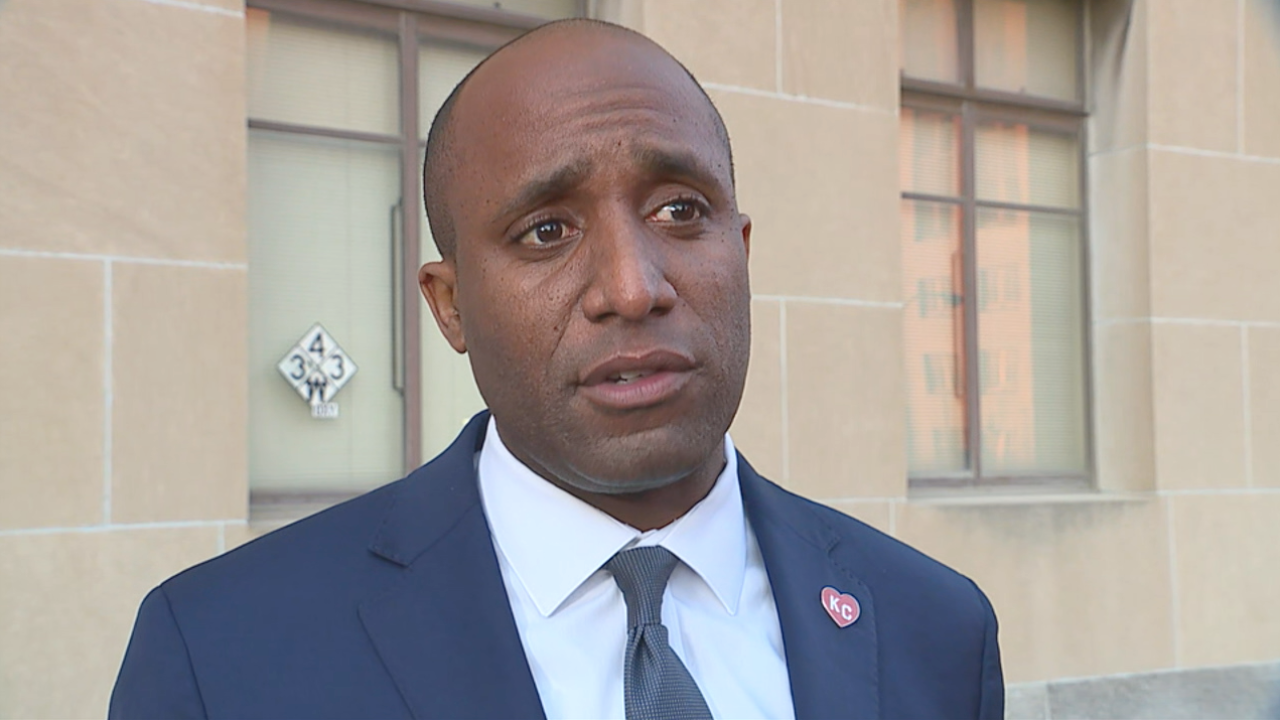 KANSAS CITY, Mo. — Kansas City, Missouri, Mayor Quinton Lucas is one of six mayors across the country who signed on to a letter objecting to “federal forces” in their cities.

A letter posted on Twitter by Portland Mayor Ted Wheeler states that people are being detained by such officers during crowd control measures.

President Donald Trump has stated that he would send forces to cities such as Portland and Chicago amid protests that were sparked by the death of George Floyd in Minneapolis.

Today, Mayors from around the country took a stand against unilateral federal intervention in our cities, calling for immediate removal of the President’s “Rapid Deployment Unit” squads and for a congressional investigation of their unconstitutional terror tactics. pic.twitter.com/akgHn7hPWz

Lucas said in a statement to 41 Action News that Kansas City, Missouri, will "always be willing to work with any level of government interested in productive, cooperative, community-based action to make our city safer."

"What we made clear to the United States Secretary of Homeland Security and Attorney General today is we will never welcome the unilateral deployment of federal forces — particularly unidentified Homeland Security forces — meant to intimidate and detain peaceful protesters exercising their right to make their voices heard," Lucas said.

Proud to stand today with the mayors of Atlanta, Chicago, Portland, Seattle, and Washington, DC against federal intervention in local protests, particularly the involvement of unidentified Homeland Security forces. https://t.co/e86SBN09ws

The mayors argue that deployment of federal law enforcement violates “constitutional protections and tenets of federalism” and that the agencies have been sent to Portland, despite objections from city leaders.

“The president’s decision to unilaterally deploy these paramilitary type forces into our cities mirrors the very tyranny our country has fought against and is wholly inconsistent with our democracy.”

Mayors from Washington state, Georgia, Illinois and the District of Columbia also signed the letter, which was addressed to leaders of the U.S. Senate and House of Representatives.