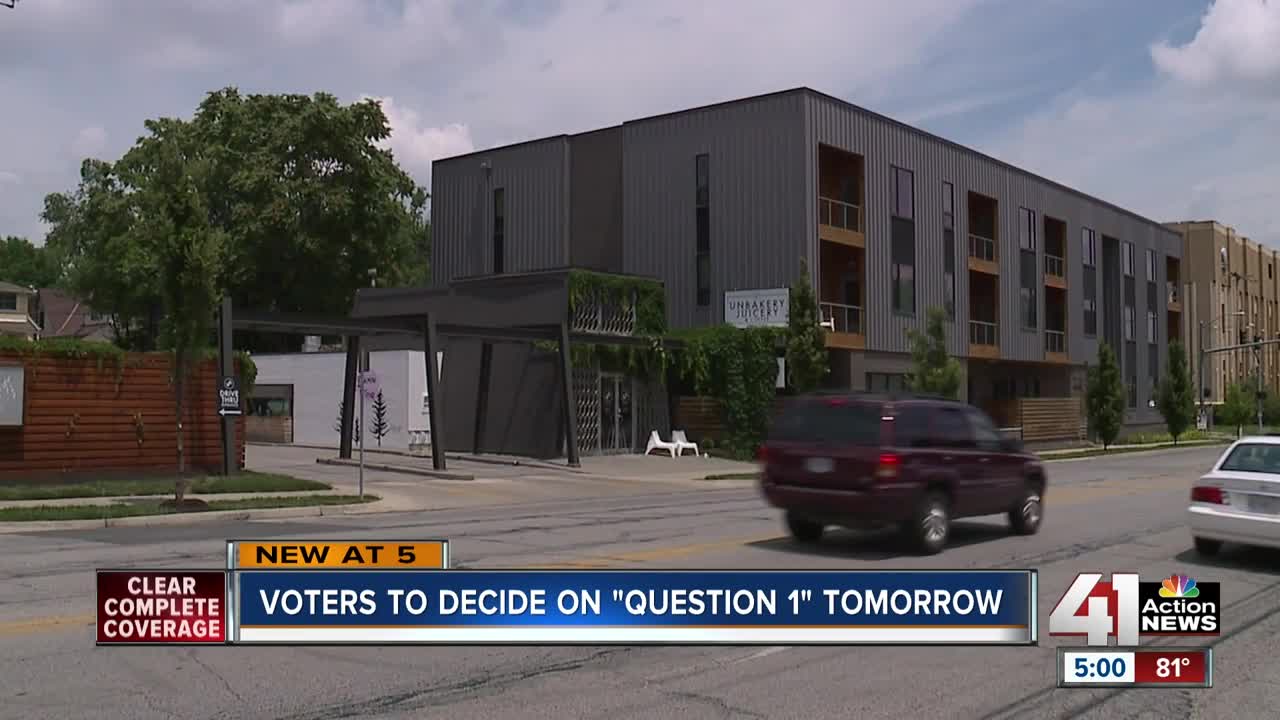 Kansas City voters will vote on a tax incentive question in Tuesday's election. 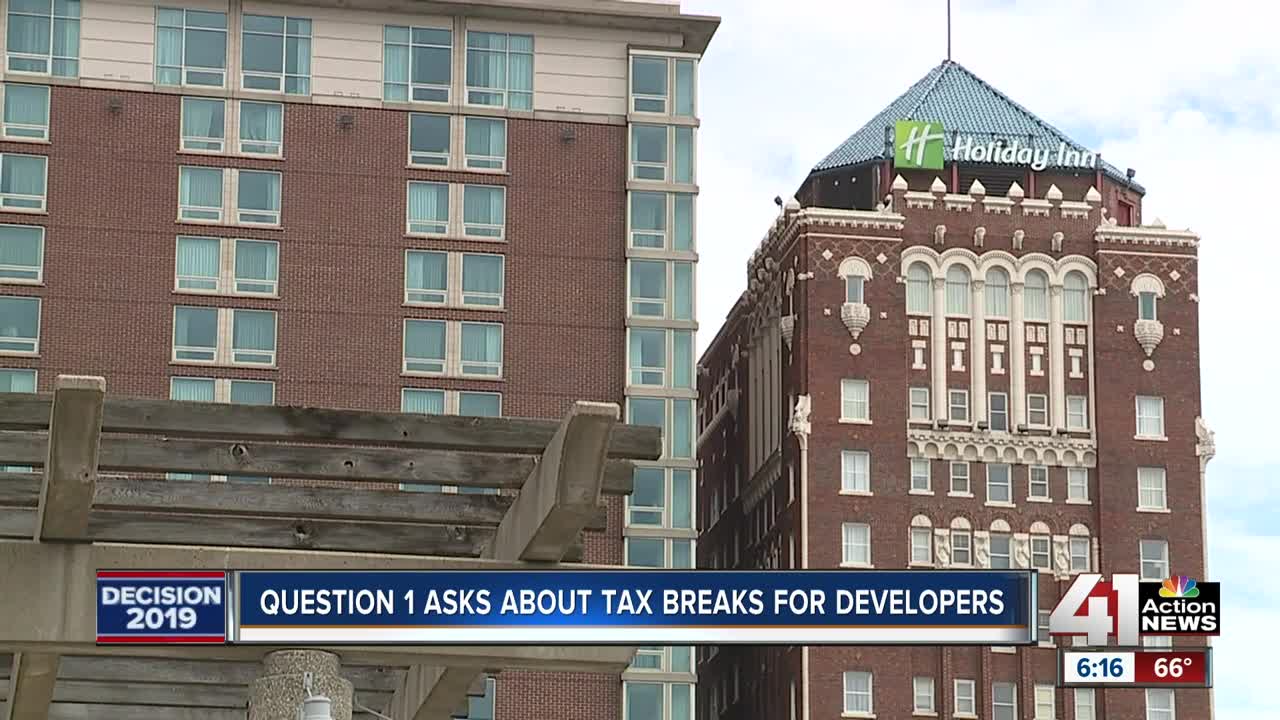 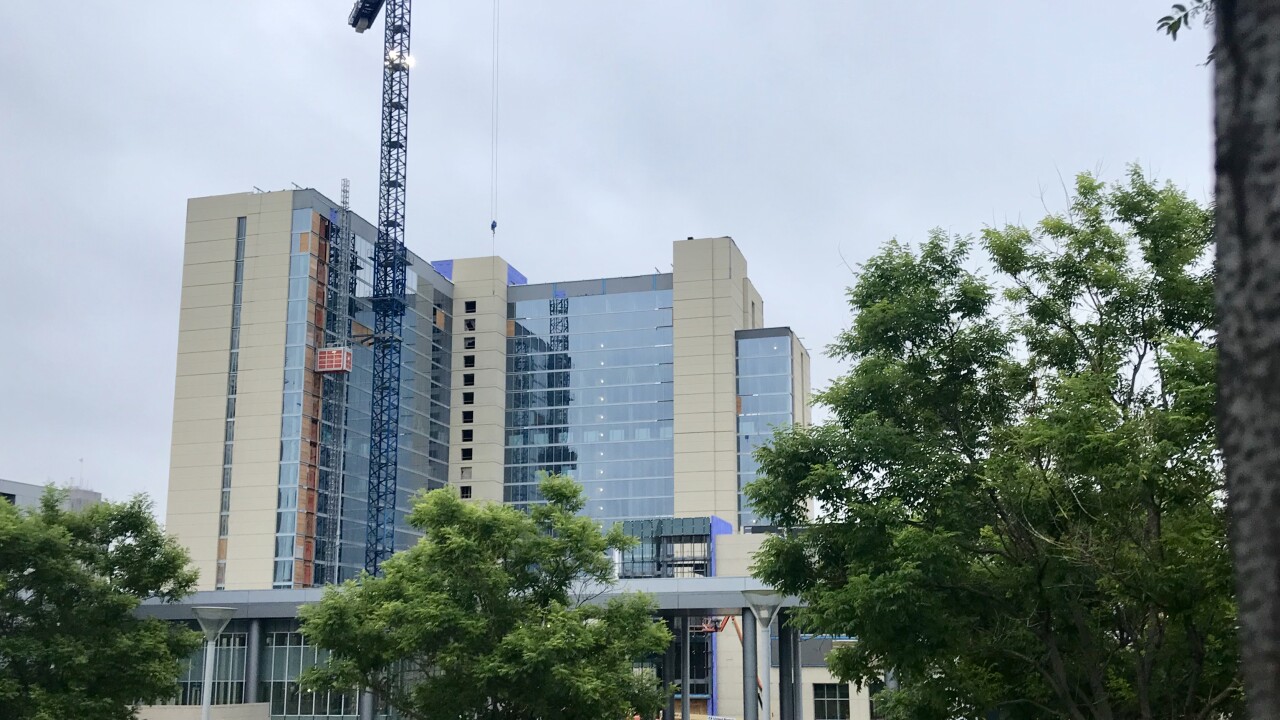 KANSAS CITY, Mo. — Voters Tuesday will decide whether Kansas City, Missouri should cap the amount of property tax discounts it can offer developers to lure their projects to the city.

Question 1 asks voters to set a cap on how much of an exemption the city can give developers on their property taxes at 50 percent.

The city offers tax increment financing to make building more affordable for developers. The financing package often gives developers a discount on the amount of property taxes they pay for a certain period of time.

Developers say the tax incentives make it cheaper and more likely for them to build in the city, which creates jobs and brings new housing, hotels and offices to the city.

Supporters of Question 1 argue the incentives are too generous and only benefit the downtown area. When big developers get a discount on property taxes, money does not go to public schools, libraries, mental health programs and other services partly funded by property taxes.

Both candidates for mayor oppose Question 1. Jolie Justus says the city should review each development proposal on a case-by-case basis. Quinton Lucas spearheaded a measure in 2016 limiting the exemption the city could offer at 75 percent. He would like to give that ordinance more time to work.