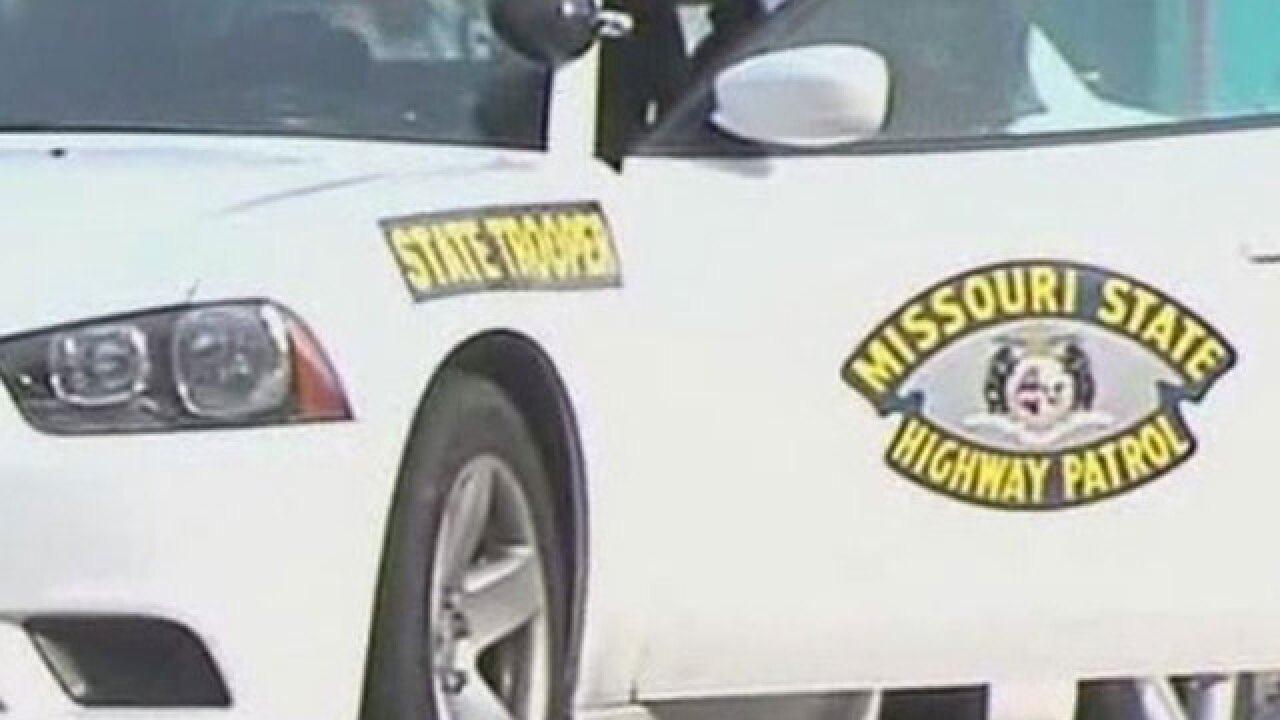 It happened on 350 Highway east of Sterling Avenue around 7:00 p.m.

The Missouri State Highway Patrol said a 2002 Chevrolet was traveling westbound in the eastbound lanes and struck another car head-on.

The driver of the Chevy, 68-year-old June Lamothe, was taken to a local hospital, where she was pronounced dead.

The driver of the other car had only minor injuries and refused medical treatment on the scene.