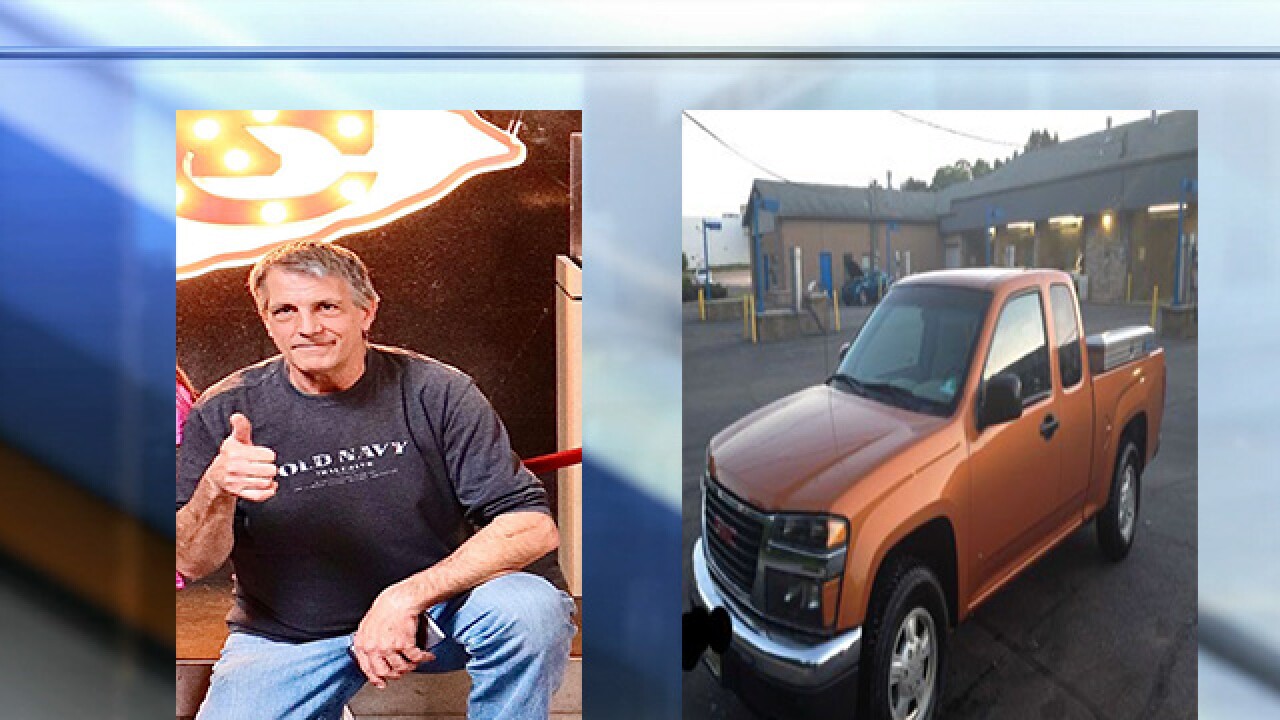 Jobe is 6’2” and weighs 160 pounds. He has brown eyes and “salt-and-pepper colored hair,” according to KCPD. He was wearing jeans with paint stains, a shirt, a yellow jacket and white New Balance shoes.

Anyone with information about his whereabouts is asked to contact the Missing Persons Unit at 816-234-5136.