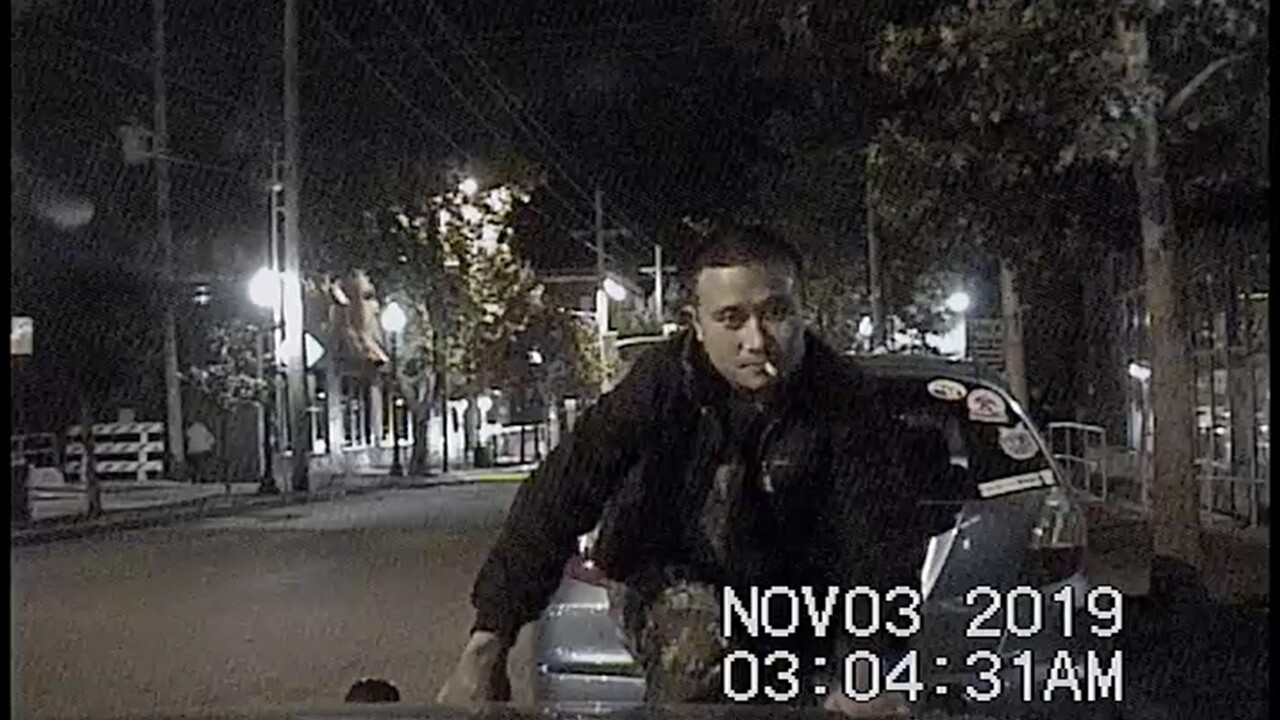 Police released a picture of the suspect Monday, saying the incident occurred early Sunday morning as officers responded to a disturbance call.

KCPD said he was caught on camera climbing onto the police car and then jumping up and down on the roof.

Anyone who knows the man's identity is asked to call property crimes detectives at 816-234-5515.