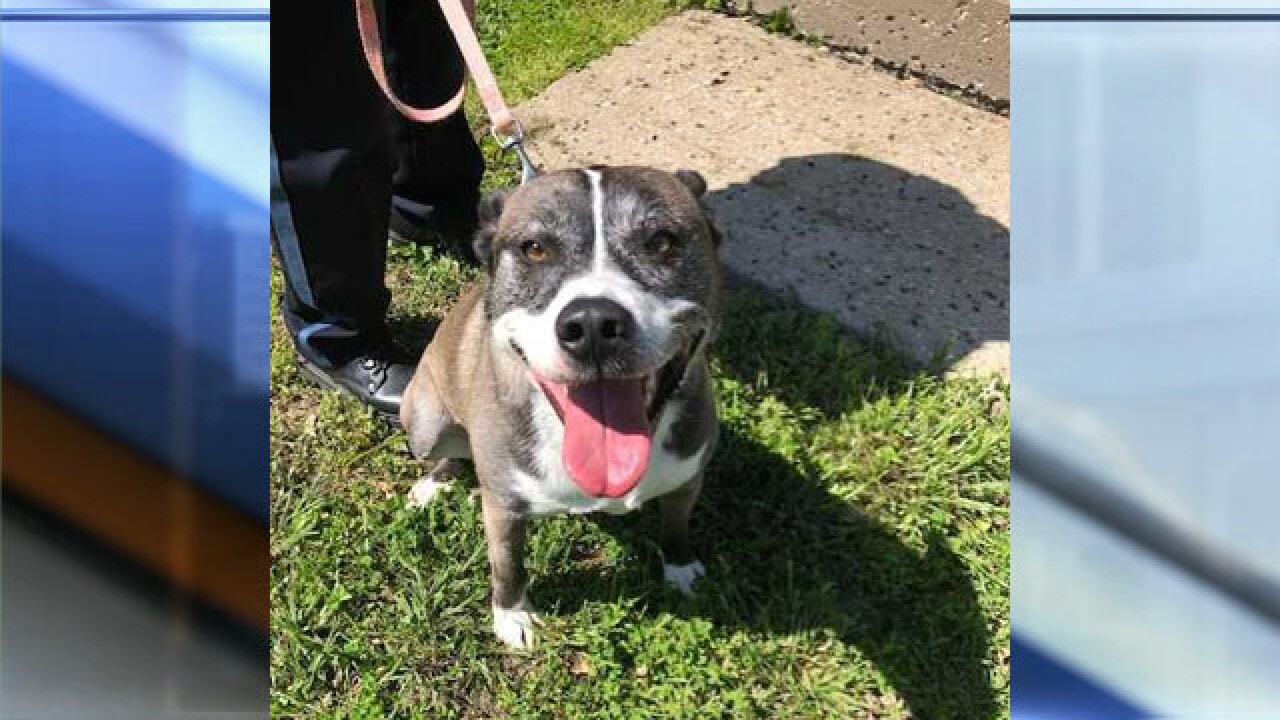 Kansas City Missouri Police
Abby is believed to have been taken from her backyard in the Northland.

ORIGINAL | Kansas City, Missouri, police are asking for help to return a missing emotional support dog to its owner.

Abby is a brown and gray, muscular dog with white on her face, stomach and paws. She is described by police as obedient and well-trained.

The emotional support dog was taken from a backyard in the 3500 block of Northeast 53rd Street around 1 p.m. on June 5 while the dog's owner was taking a shower.

The fence to the backyard was open, and the dog was missing when the owner went outside.

Abby is well-known to the Shoal Creek area officers. They previously met her when her owner needed medical services and have helped the owner on numerous occasions, police said.

The dog is the primary emotional support for the victim, and police said they "desperately need to reunite Abby with her owner for his sake and hers."

Anyone who might know where Abby is located should call the Shoal Creek Patrol Division at 816-413-3400.