KANSAS CITY, Mo. — The badges Kansas City Police officers wear are unique in the nation and carry a design that has remained almost unchanged for more than 70 years.

"It's our symbol," said Capt. Chris Sicoli, a 26-year veteran of KCPD. “No matter where you go, it will never be mistaken for somebody else. It’s always going to be a Kansas City officer that's wearing it."

The current badge has been around since 1939.

It was created after the state took over the police department following the corruption of the 1930s Tom Pendergast era.

The badge was updated slightly in 1980 after women joined the force.

It has remained the same since then. 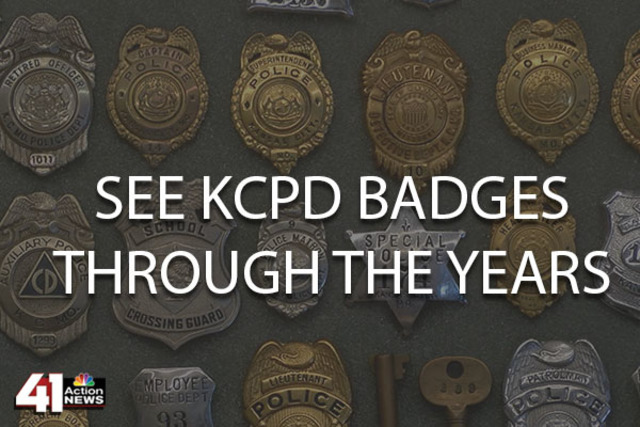 However, the command staff at the police department are required to wear a different badge, something that is not as unique.

It's been the source of many questions from the public.

"They would constantly ask the commanders, ‘Why is your badge different? Are you part of the police department?’” said Deputy Chief Karl Oakman, a 26-year veteran of KCPD.

Starting May 1, the commanders received an updated badge, patterned after the unique style of the regular officers' badge. 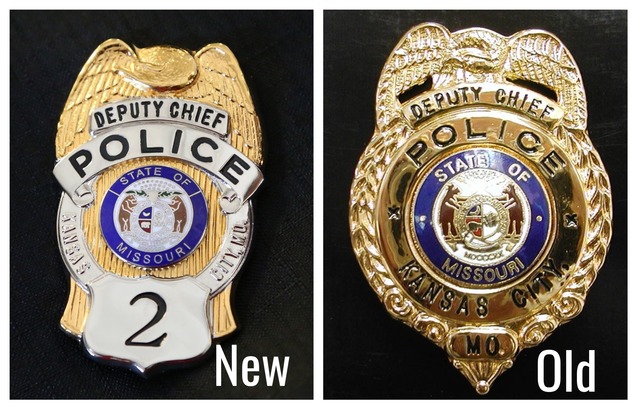 "We love it, it is awesome. And when I go out of town for training and if I'm in a crowd and there is a group photo, Kansas City is instantly recognizable because of that badge," said Sicoli. "It's pride. I'm very proud of where I work.

Who had KCPD badges?

Sicoli said from the 1940s into the 1960s, many people, including crossing guards, received badges from KCPD.