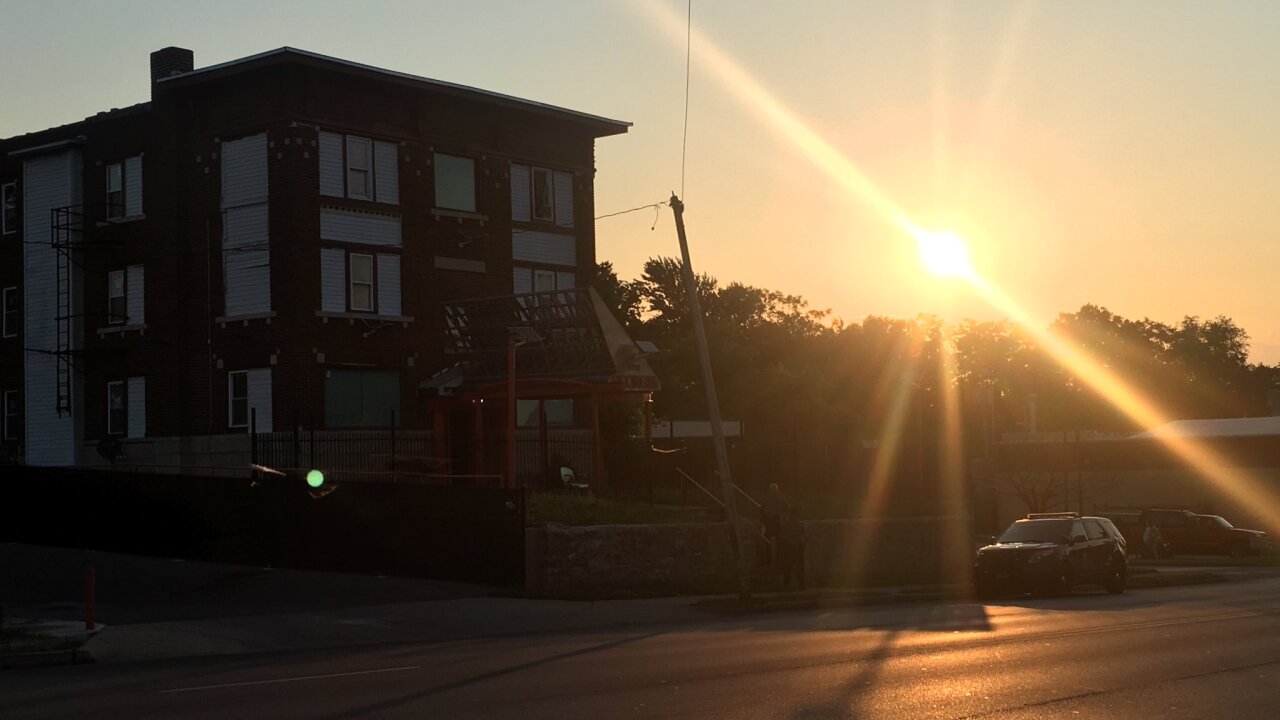 Rae Daniel/KSHB
Kansas City, Missouri, police are investigating a woman's death as suspicious after her body was found in an apartment complex near Independence Avenue and Colorado Avenue around 4 a.m. Wednesday, June 17, 2020. Police said the body had been there for some time.

KANSAS CITY, Mo. — Kansas City, Missouri, police are investigating the death of a woman found in an apartment building as suspicious.

According to police, officers were called to the building near Independence Avenue and Colorado Avenue a little before 4 a.m. Wednesday.

Neighbors told police there had been a foul odor for several days.

Officers located a woman who had been deceased for some time.

They are now investigating it as a suspicious death.