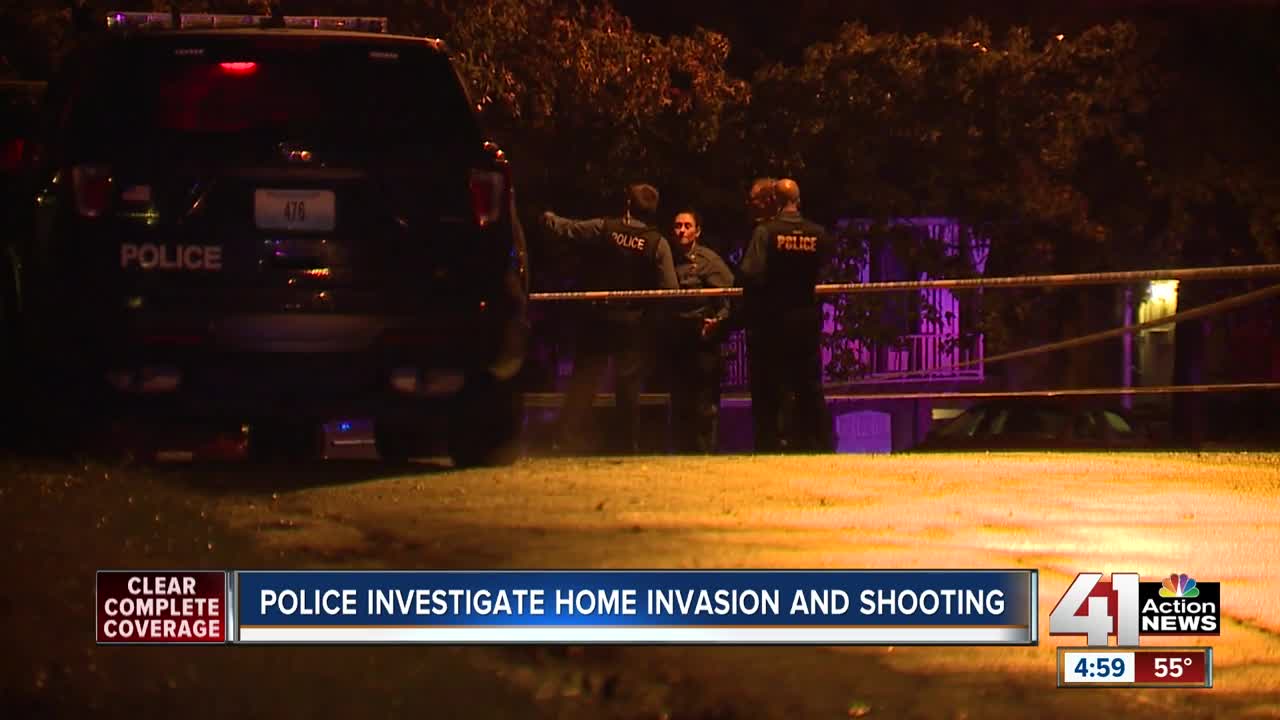 KCPD said two men broke into a house. One resident and the suspected burglars exchanged gunfire, injuring two residents. The suspects got away. 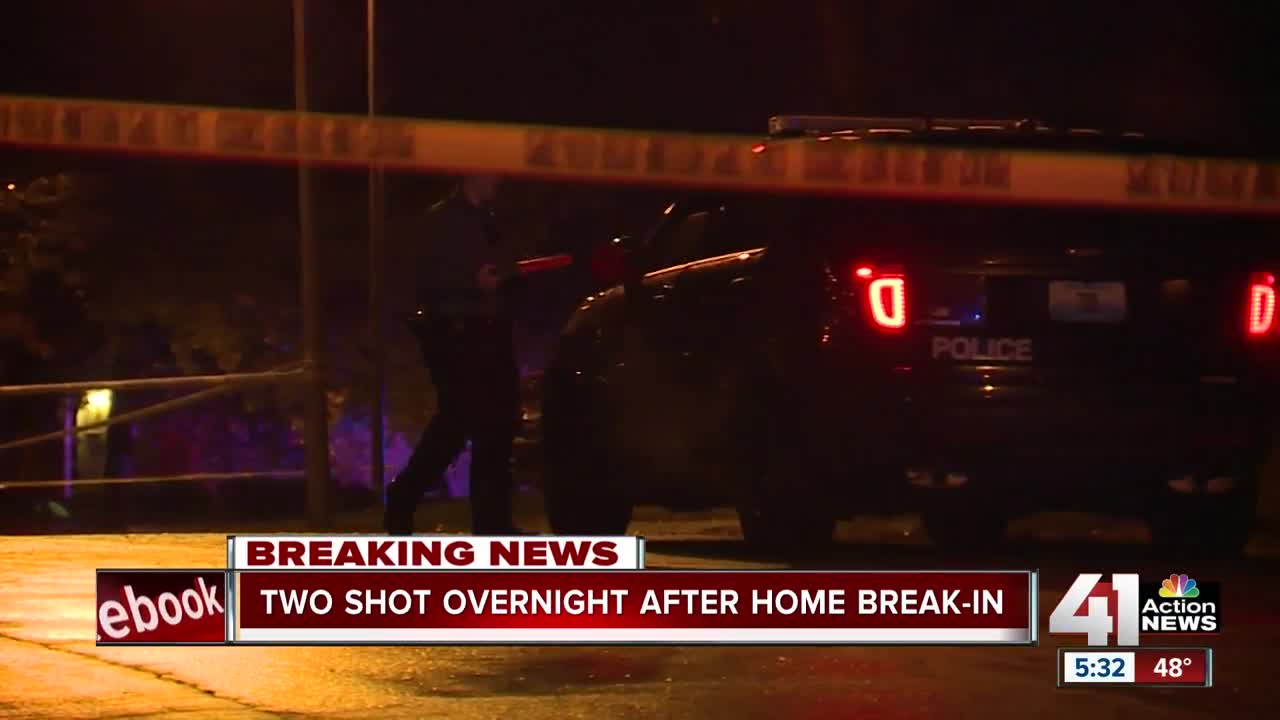 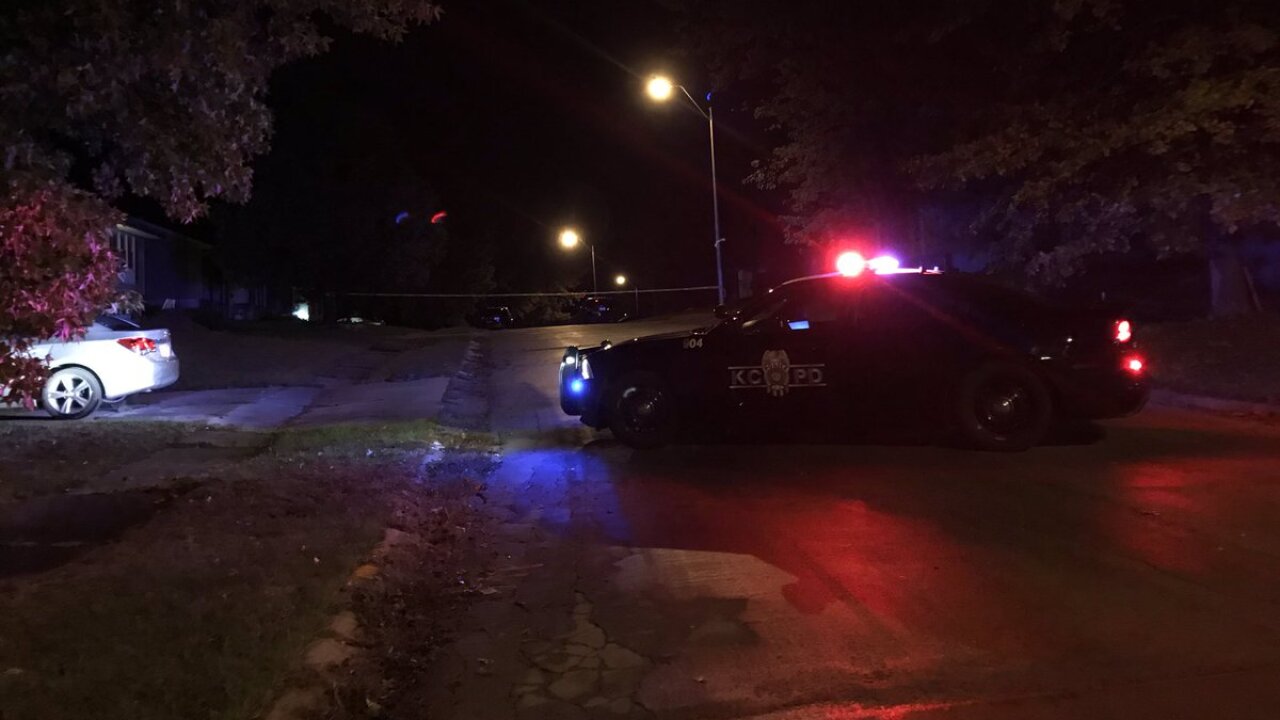 KANSAS CITY, Mo. — Police in Kansas City, Missouri, are looking for two men they believed broke into a house and engaged in a shootout early Monday morning.

The shooting happened at about 1:45 a.m. on Tennessee Avenue near 90th Terrace on the south side of the city.

A sergeant with the police department told 41 Action News two people dressed in all black broke into the house. There were four people inside the home at the time, one of whom had a gun. Both people breaking in had guns. The suspects and person inside the home shot at one another.

Police said two of the four people inside the house suffered injuries from the shooting. Both are in the hospital, one with life-threatening injuries, the other with less serious injuries.

Crime scene investigators remained on location for close to three hours. As police left the scene at about 6 a.m., they said the two people suspected of breaking in were still on the loose. Police did not know if they were injured in the shooting.