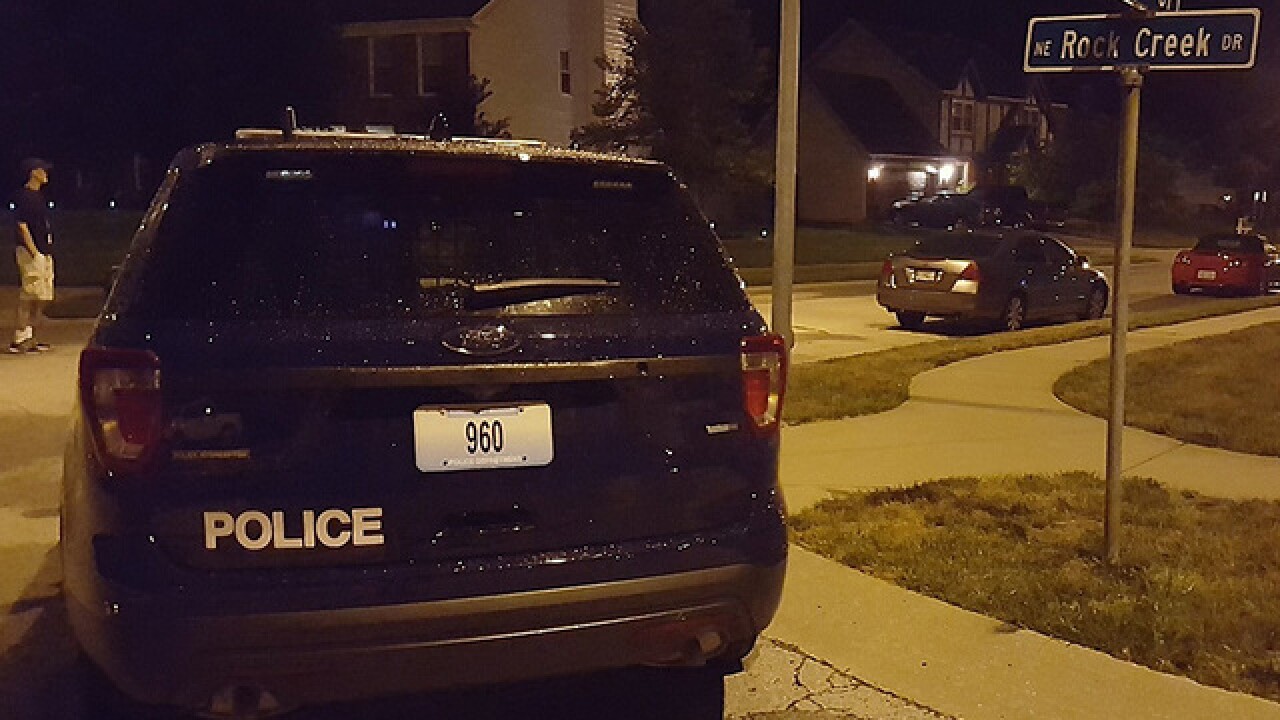 KANSAS CITY, Mo. — Kansas City police have identified the man fatally shot by an officer after he allegedly threatened them with a handgun Monday.

Martin Wilson, 47, has been identified as the man killed in the shooting.

According to KCPD, officers responded to a report of a man armed with a handgun threatening to harm himself at about 10:30 p.m. Monday on the 2400 block of Northeast 34th Court.

Wilson allegedly threatened officers with the gun as they were speaking to him and then an officer shot him. He was transported to a nearby hospital, where he was pronounced dead.

This was the third shooting involving a KCPD officer this month.