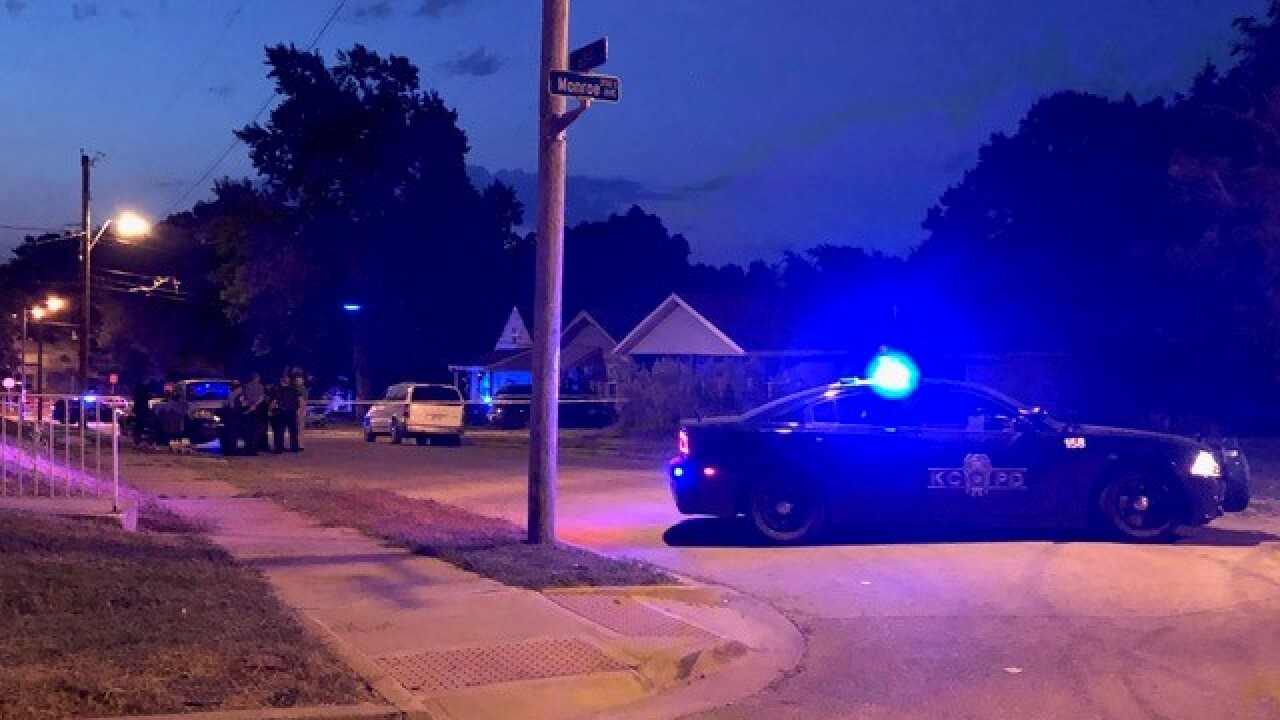 KANSAS CITY, Mo. — Police are investigating the city's latest homicide after shooting victims showed up at an area hospital overnight.

Officers were called to Research Medical Center just after 3:30 a.m. Sunday after a vehicle arrived with four to five occupants.

One occupant was shot and deceased. Police later identified the victim as 23-year-old Jazmyn Henrion.

One other was shot, and suffering non life-threatening injuries. The others were not injured.

They advised they were near 68th Street and Cleveland Avenue driving in their car when they were shot.

Detectives responded to the area and located a crime scene.

They developed further information that a specific house was involved in the shooting.

A person of interest was taken into custody without further incident.

Investigators are processing the scene and talking to any possible witnesses.