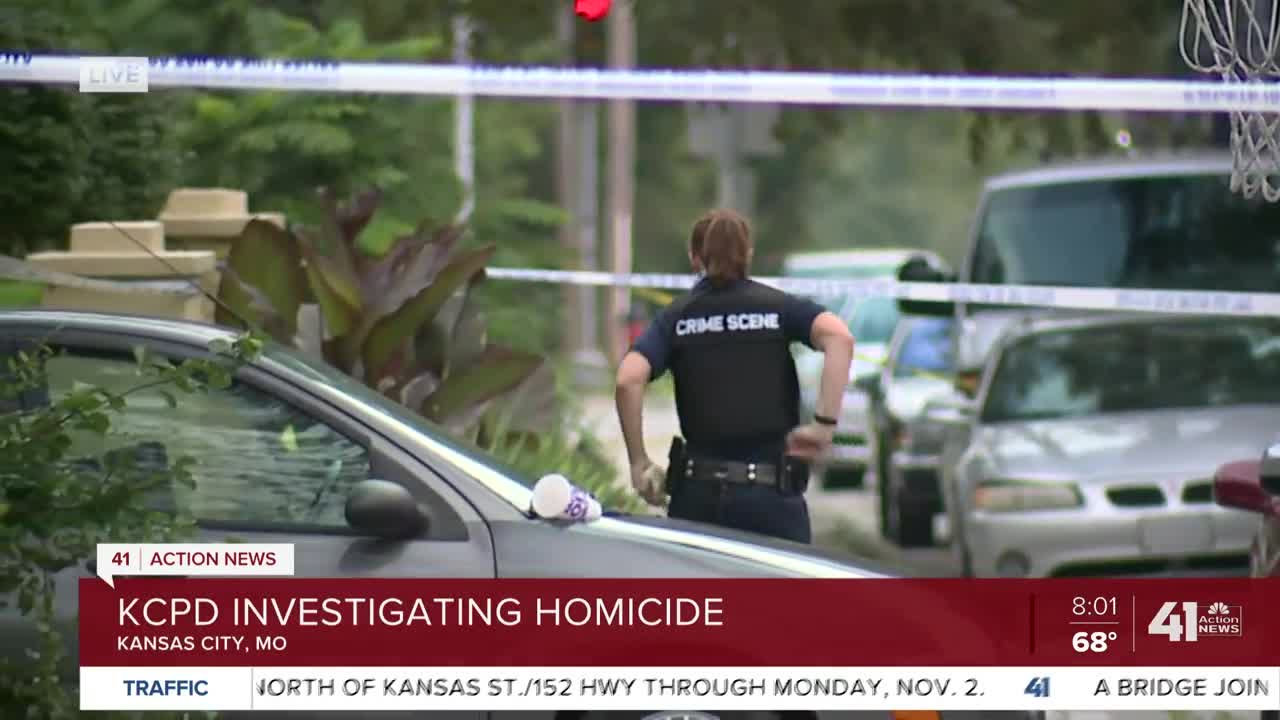 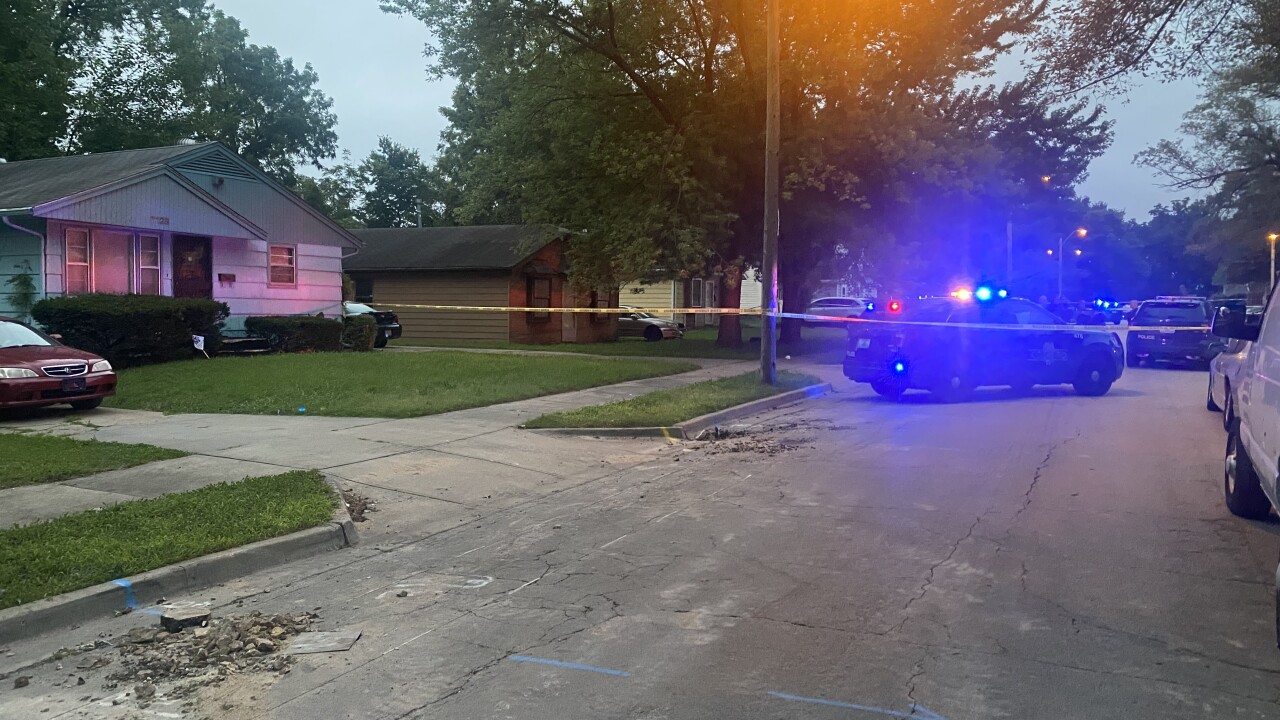 Officers were called to the scene, on the corner across from Benjamin Banneker Elementary school, on the sound of shots just after 4 a.m.

Upon arrival, police discovered a female shot and killed at the scene.

Police said the woman was in her early to mid-20s.

An investigation is underway, and anyone with any information is encouraged to call police.