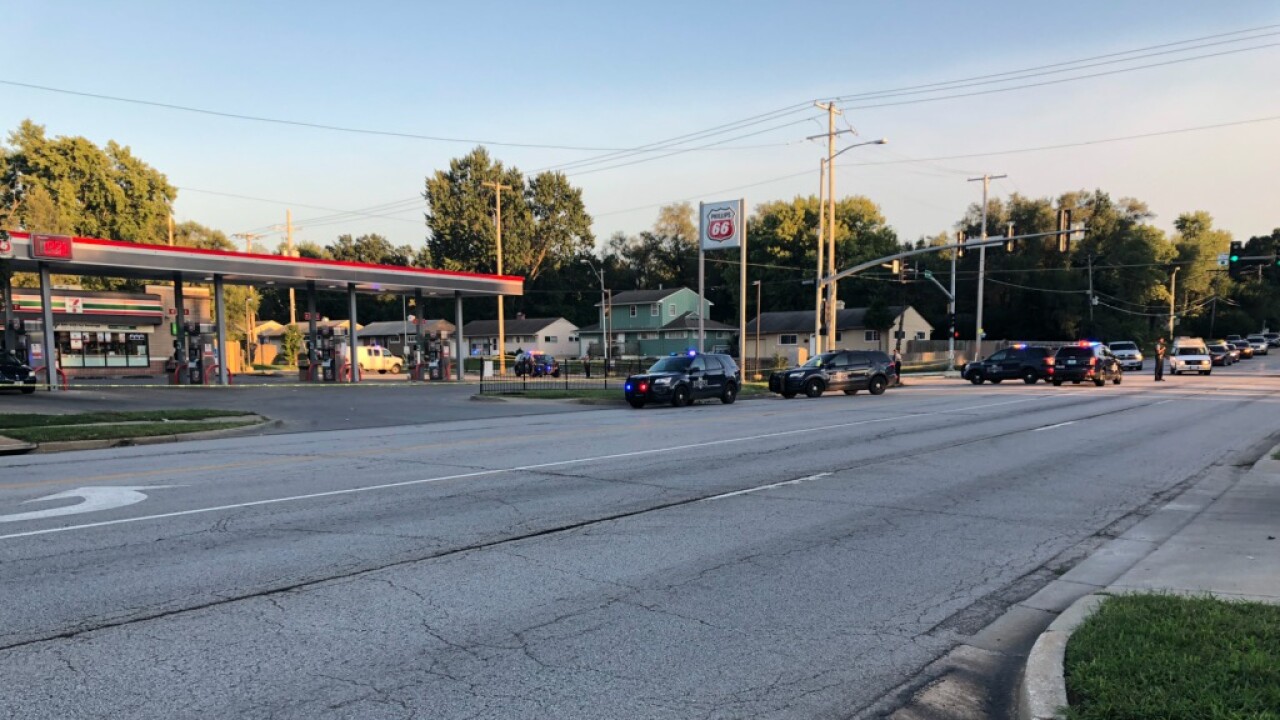 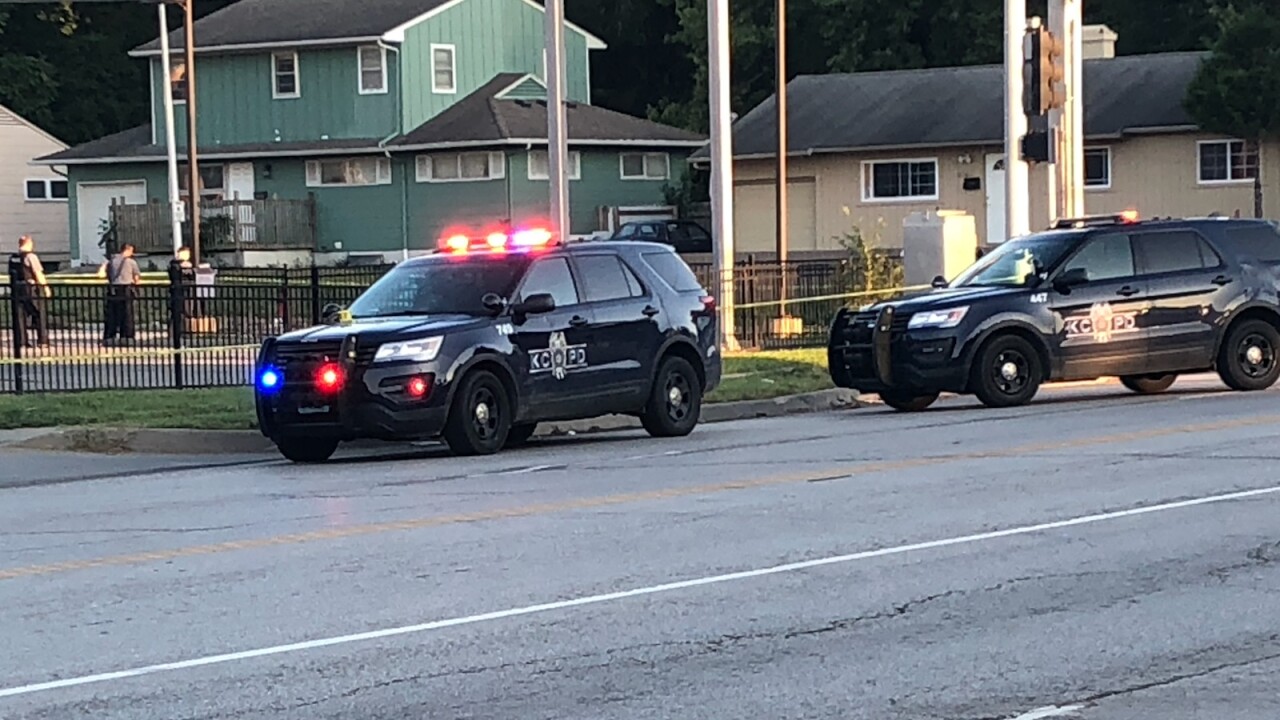 Police responded to a shooting call around 6:30 p.m. in the area of East 106th Street and Blue Ridge Boulevard, where officers located a victim with four to five gunshot wounds inside a business, according to a news release.

Witnesses told police that a red SUV fired multiple shots at the victim near 107th Street and Blue Ridge Boulevard, the release stated.

The victim, according to witnesses, then walked from the intersection to the business at East 106th Street and Blue Ridge Boulevard.

Police said the victim underwent surgery at an area hospital.