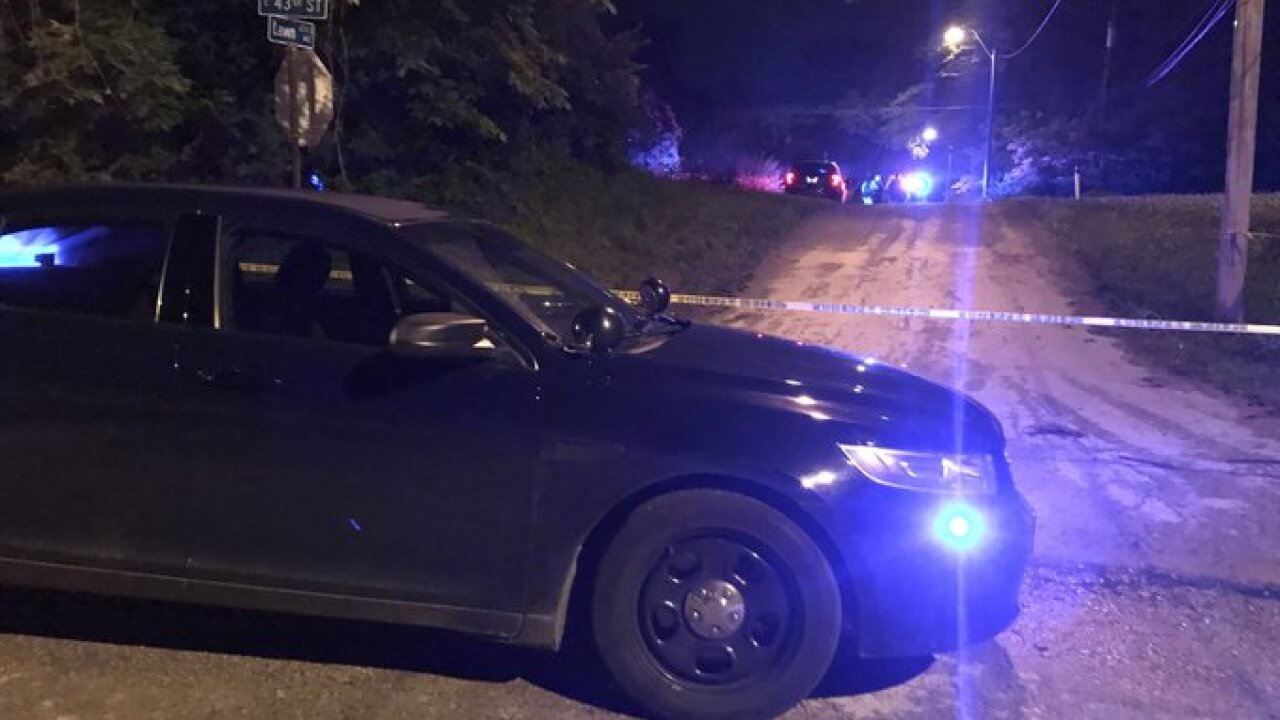 According to police the victim and his girlfriend were meeting her friend to buy drugs when the victim was approached by two of four suspects and held at gunpoint.

The other two suspects approached the female victim, who fled in her vehicle. The suspects fired upon the vehicle.

Police found the man hiding in the trees across the street when they arrived with a gunshot wound to the foot.

They said he was uncooperative and did not provide a statement.

According to KCPD dispatch, the victim's injuries are considered non-life-threatening.