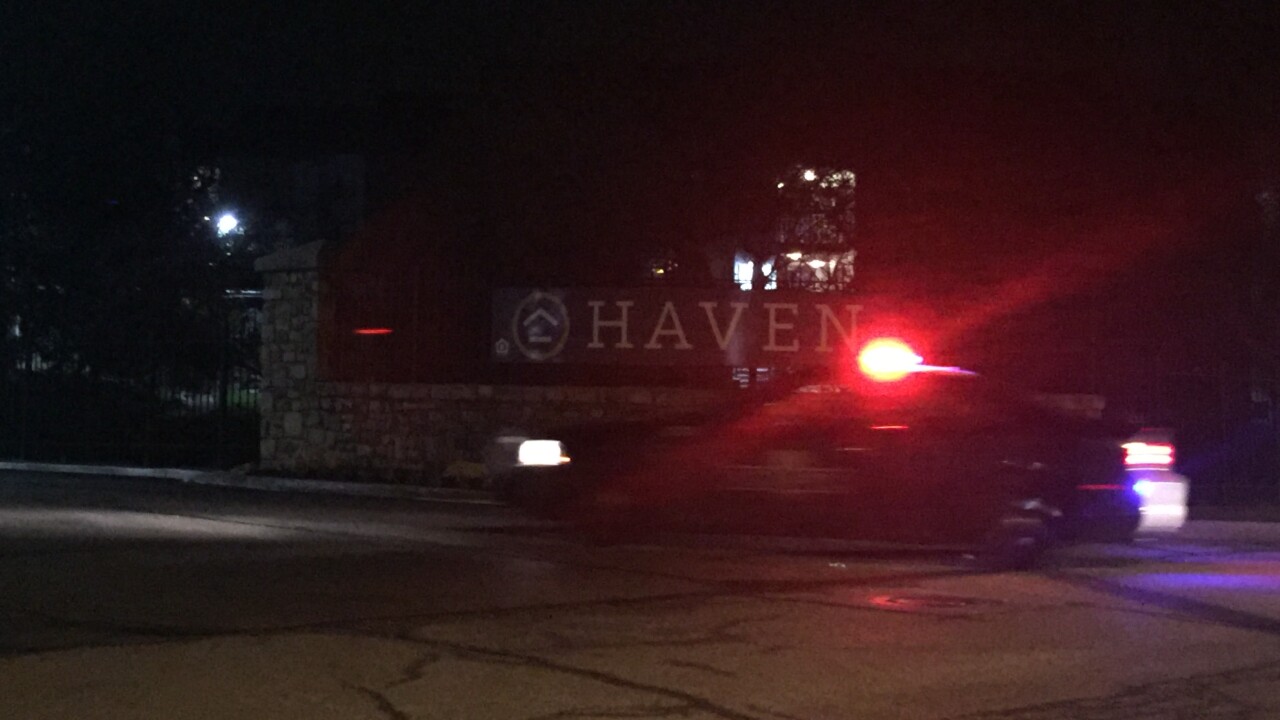 Shortly after 2 a.m., officers were called to the Haven Kansas City Apartments near East 103rd Street and Oakley Avenue.

Police said they believe three juveniles had shot up some cars. They also believe one round went into a vacant apartment.

Police had arrested two of the suspects by 3 a.m. and they were still looking for the third.

No one was hurt.