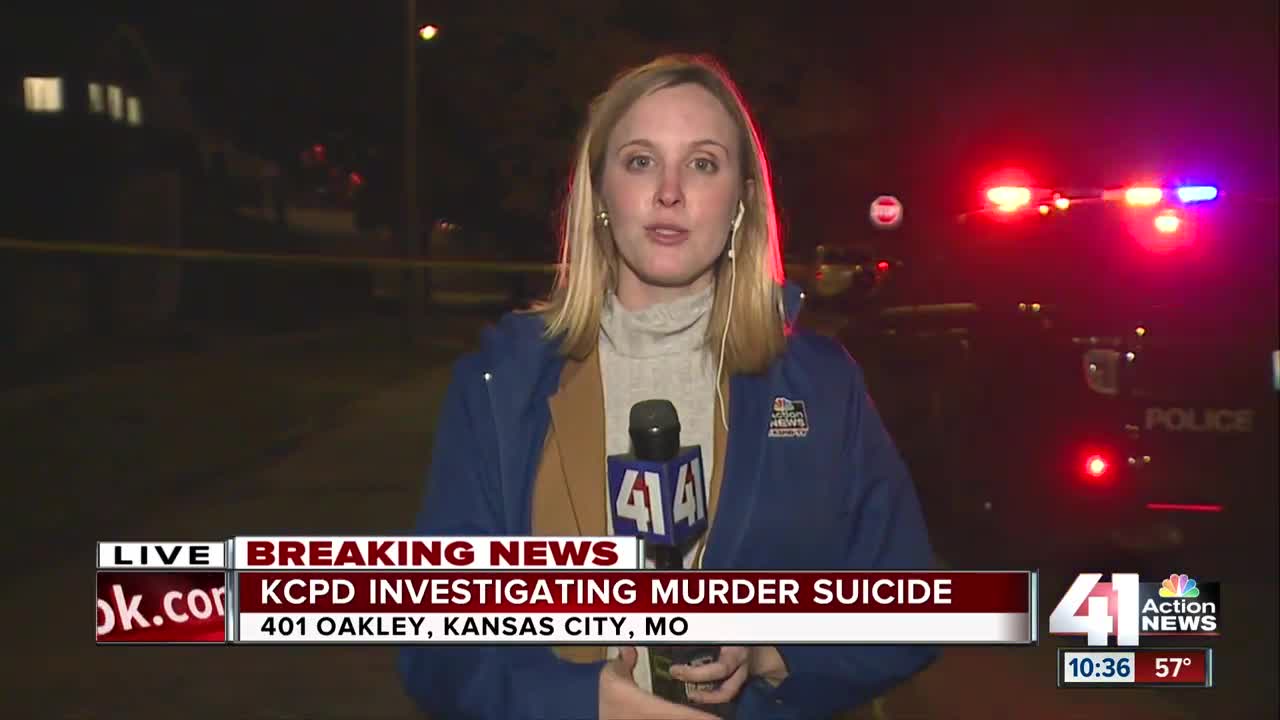 KCPD is investigating a murder suicide near Smart Avenue and Oakley Avenue that took the lives of a man and a woman.

According to police, the incident happened around 8:15 p.m. near Oakley Avenue and Smart Avenue.

A man and a woman were both found deceased at the scene. They had been shot.

The man was later identified as 21-year-old Christian Barker and the woman as 22-year-old Haylee Atagi-Barker. The couple were married and police believe the husband shot the wife before turning the gun on himself.

The motivation for the incident is unknown.

Detectives are processing the scene and speaking to witnesses in the area. Police do not know the relationship between the two people or if they lived at the residence.

Police are not looking for additional suspects at this time.