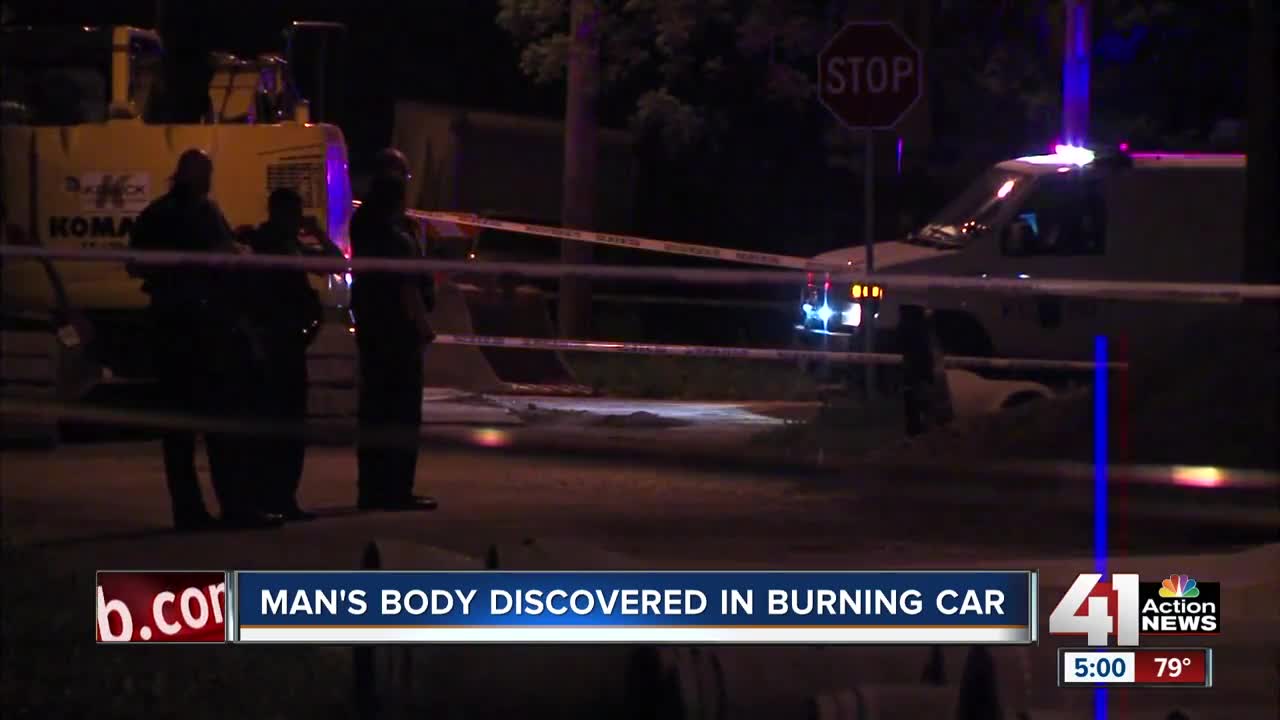 Kansas City, Missouri, police are investigating after finding a man on fire in a parked car. 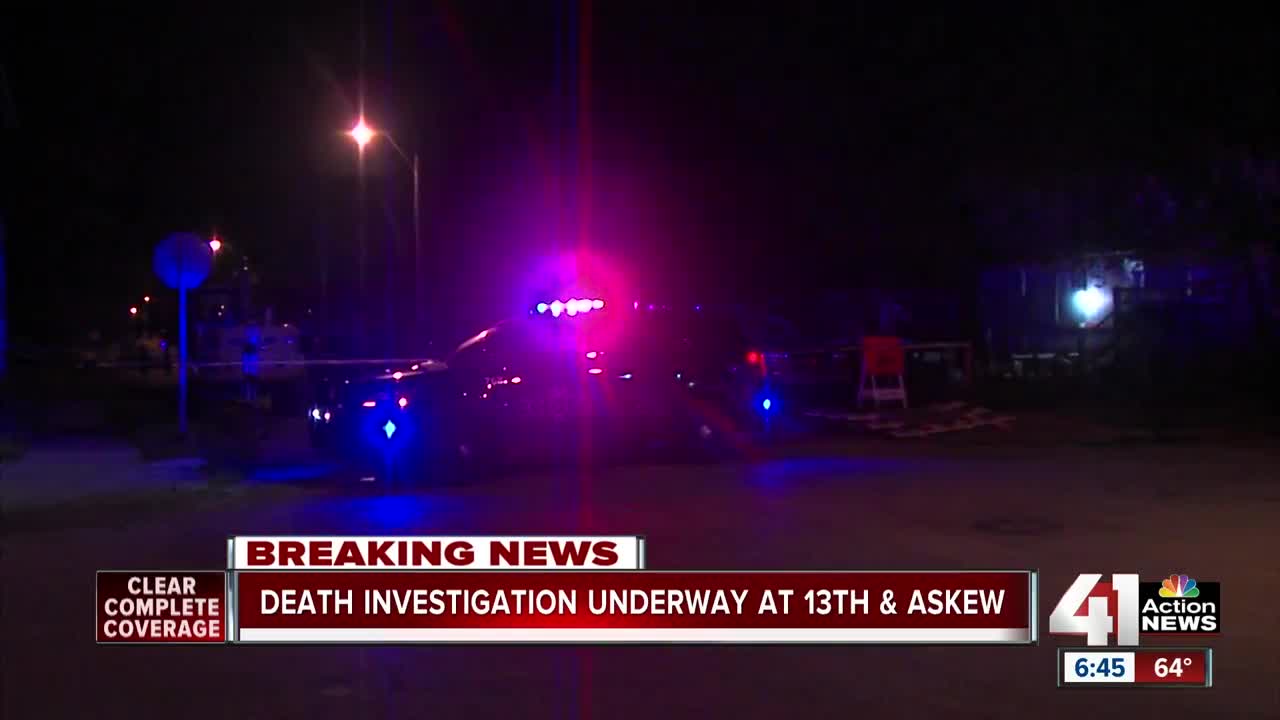 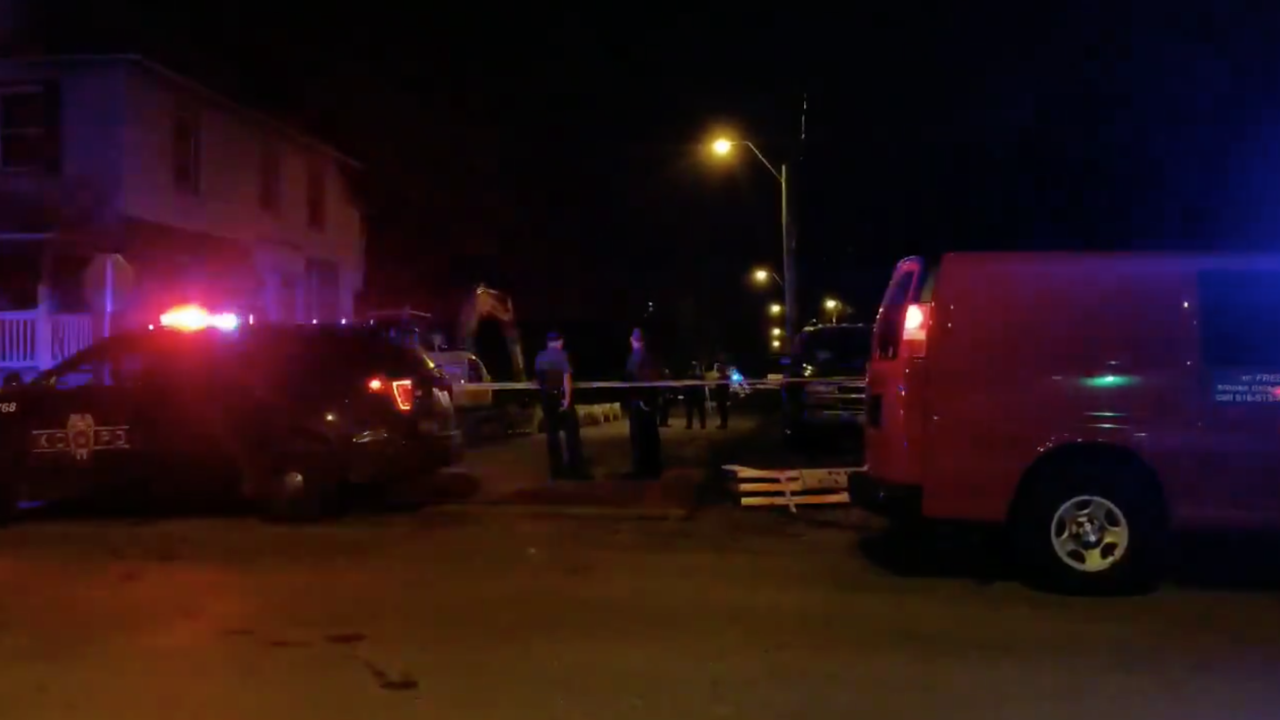 The car was parked at a house near 13th and Askew.

A KCPD captain on the scene told 41 Action News that crews extinguished the fire, but they were too late.

The victim died, but it's unclear if he died before the fire, or if the fire killed him.

Police said the fire being investigated as a "casualty," and there are no apparent signs of foul play.

Since the car was parked, police do not believe the fire was the result of a crash.

Detectives are conducting interviews to determine the cause.