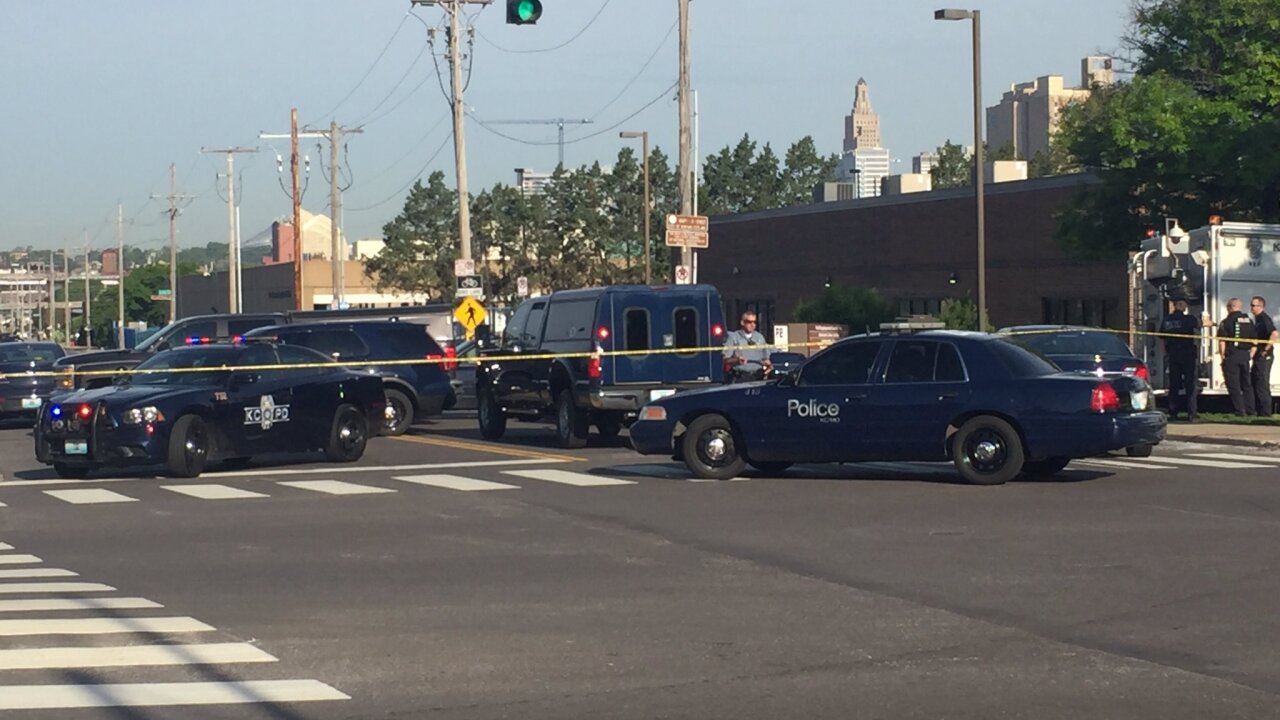 Copyright 2019 Scripps Media, Inc. All rights reserved. This material may not be published, broadcast, rewritten, or redistributed.
Tim Hellhake 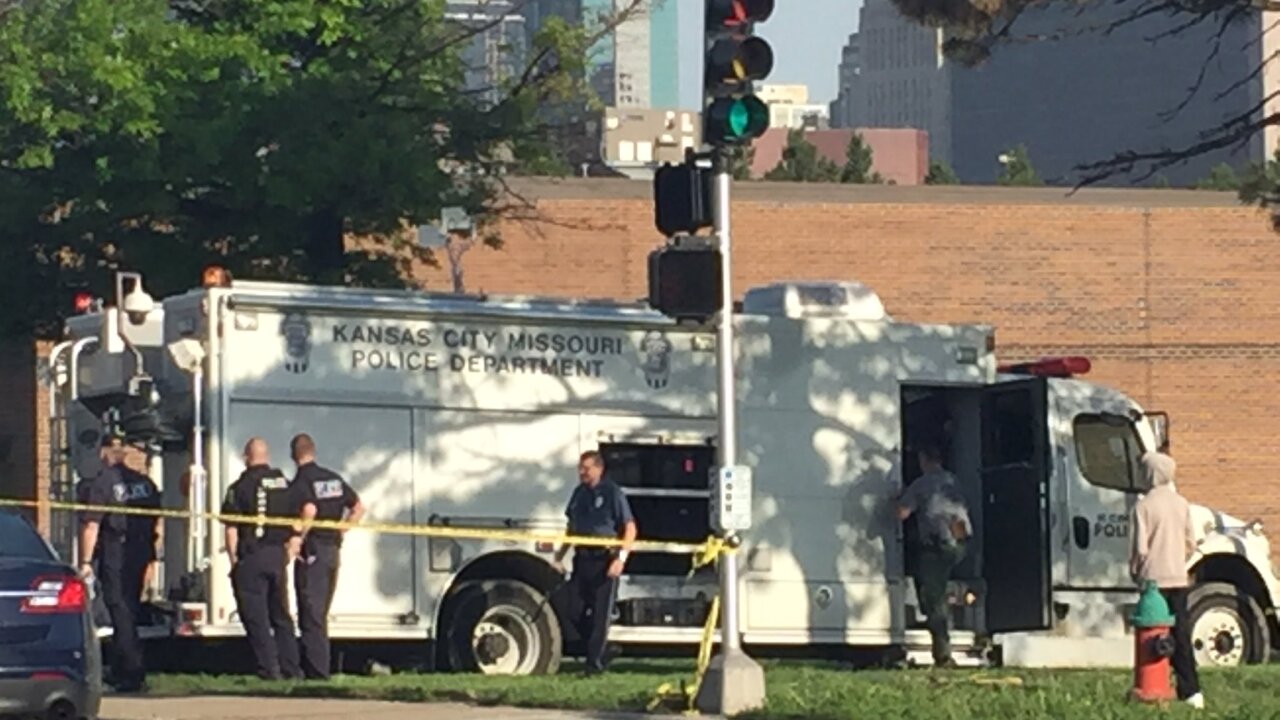 The package was a backpack left near KCATA's security stand. Employees called police.

The bomb and arson squad also responded and used a robot to shoot a high-velocity water cannon to try to open the bag.

A few attempts failed, so an officer dressed in a bomb suit had to go visually inspect the bag.

The officer didn't find anything suspicious inside.

"Nine times out of 10 that's what it is, but we don't want to take any chances that one time out of 10. We want to take all of the precautionary measures, and both KCPD and KCATA did an excellent job and followed protocol, worked together and handled it," Hernandez said. "Yeah, it took a little bit of time, we had to do some street closures, but public safety is the number one thing."

KCATA Chief of Security and Safety Hugh Mills said employees had just been trained on protocol last week, and it was a good opportunity to put those practices into action.

"It was a good exercise in doing what we are supposed to do. The TSA was here training with us last week, training for this very situation, so it's a good opportunity to test our procedures," Mills said.

Bus operations were not affected.