Man charged in woman's death near 60th and South Benton 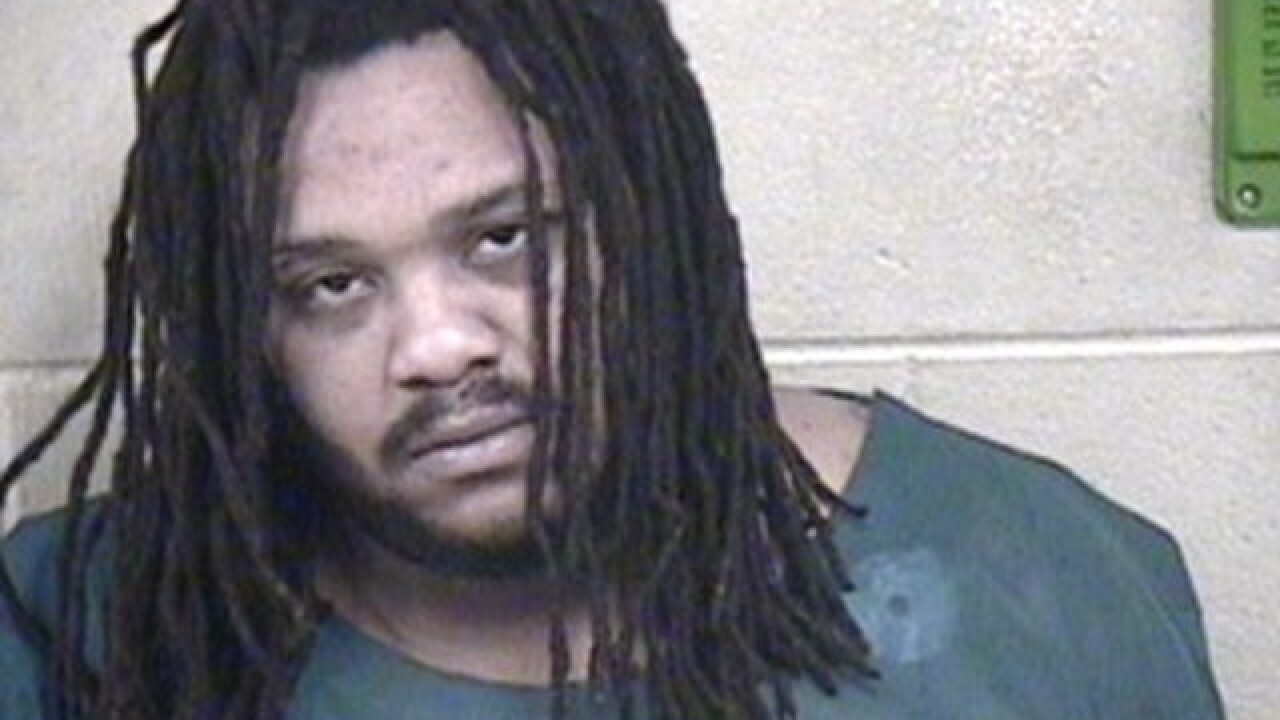 UPDATE: MARCH 10, 9:40 a.m. -  The Jackson County Prosecutor's Office has charged Dimitri D. Tinsley, 26, with Murder in the 2nd Degree, Armed Criminal Action, two counts of Endangering the Welfare of a Child, Unlawful Possession of a Firearm, and Possession of a Controlled Substance.

Witnesses reportedly heard Tinsley shout, "She just shot herself," before leaving the scene.

Tinsley and the female victim, identified in court documents as Ashley Roberts, 25, reportedly lived at the home with two young children. He reportedly then dropped the children off at her mother's house after the shooting.

Police found a handgun in the adjoining back yard.

Charging documents state that Tinsley admitted the gun was his.

Criminal databases show that Tinsley was convicted of Unlawful use of a Weapon, and Receiving Stolen Property in May of 2015, and Felony in Possession of an Unregistered Firearm in 2014.

EARLIER | KCPD is now investigating the death as a homicide.

PREVIOUS | KCPD is investigating a woman’s death in the area of 60th and South Benton.

KCPD said officers were sent to a shooting call at a residence, and when they got there they found the woman, who was later declared deceased when KCFD got to the scene.

Officers said they made contact with a man who was a subject of interest to them at a different location, and are speaking with him.