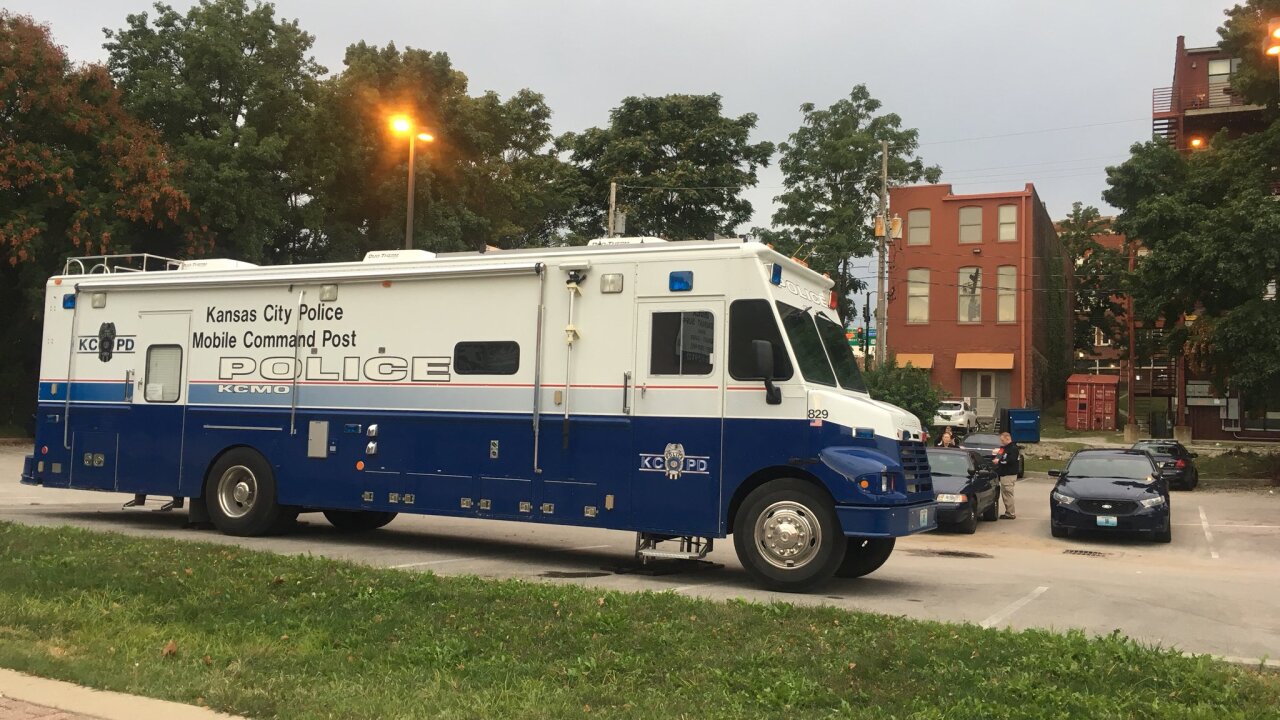 Around 7 a.m., KCPD officers began communicating with a person inside an apartment complex near West Seventh Street and May Street.

The standoff ended shortly before 11 a.m., according to police.

There was a heavy police presence in the area during the standoff, and people were asked to avoid the area. Seventh Street was closed between Broadway Boulevard and Central Street for several hours.