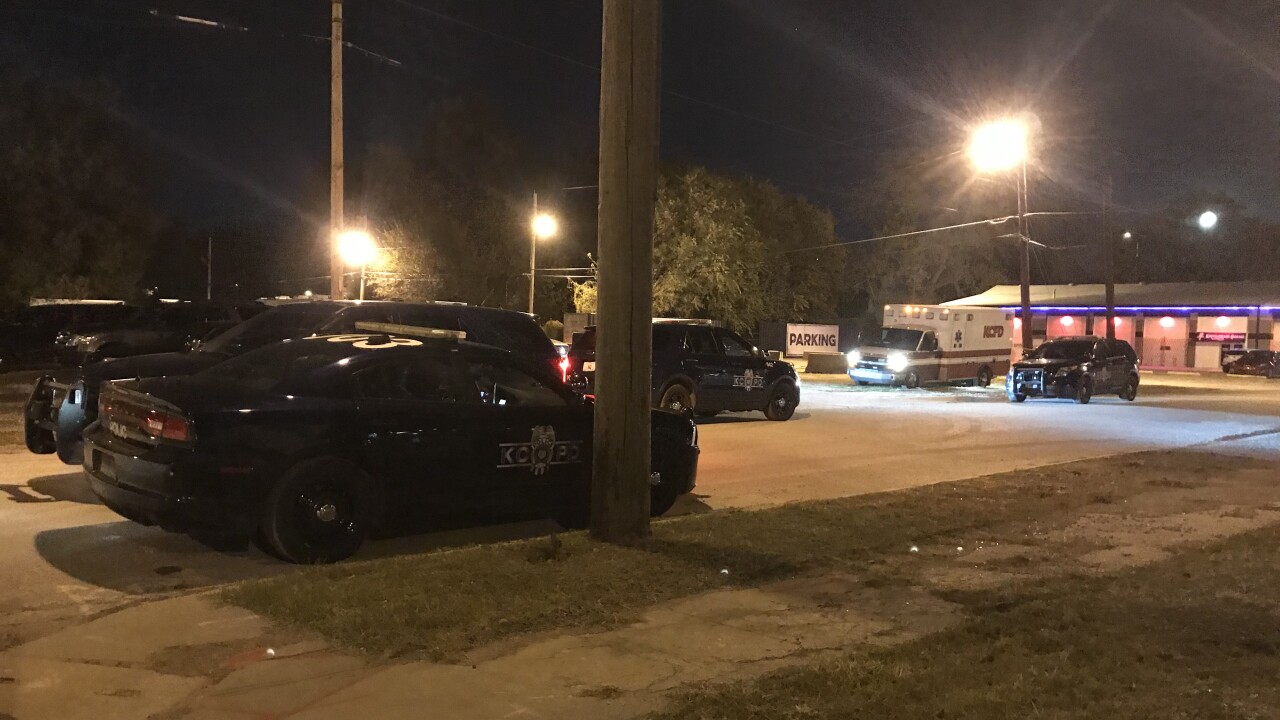 Tyler Navas/KSHB
Kansas City, Missouri, police are involved in a standoff with an armed and barricaded subject on Sunday, Nov. 1, 2020, in the 700 block of North Kansas Avenue.

The initial assault still is under investigation.

ORIGINAL STORY | Kansas City, Missouri, police were involved in a standoff with an armed and barricaded subject Sunday night.

Police responded around 3:30 p.m. to the 700 block of North Kansas Avenue for a welfare check on a woman who “was thought to be in danger.”

The woman was able to leave the residence and told officers on scene that she was assaulted in a domestic violence situation that occurred in the home. Police attempted to speak to a man in the home, but he told officers he was armed and would not come out.

Negotiators have been working to get the man to exit the residence peacefully.

Police said they believe the man is the only person in the home.

The woman has been transported to an area hospital with non-life threatening injuries.