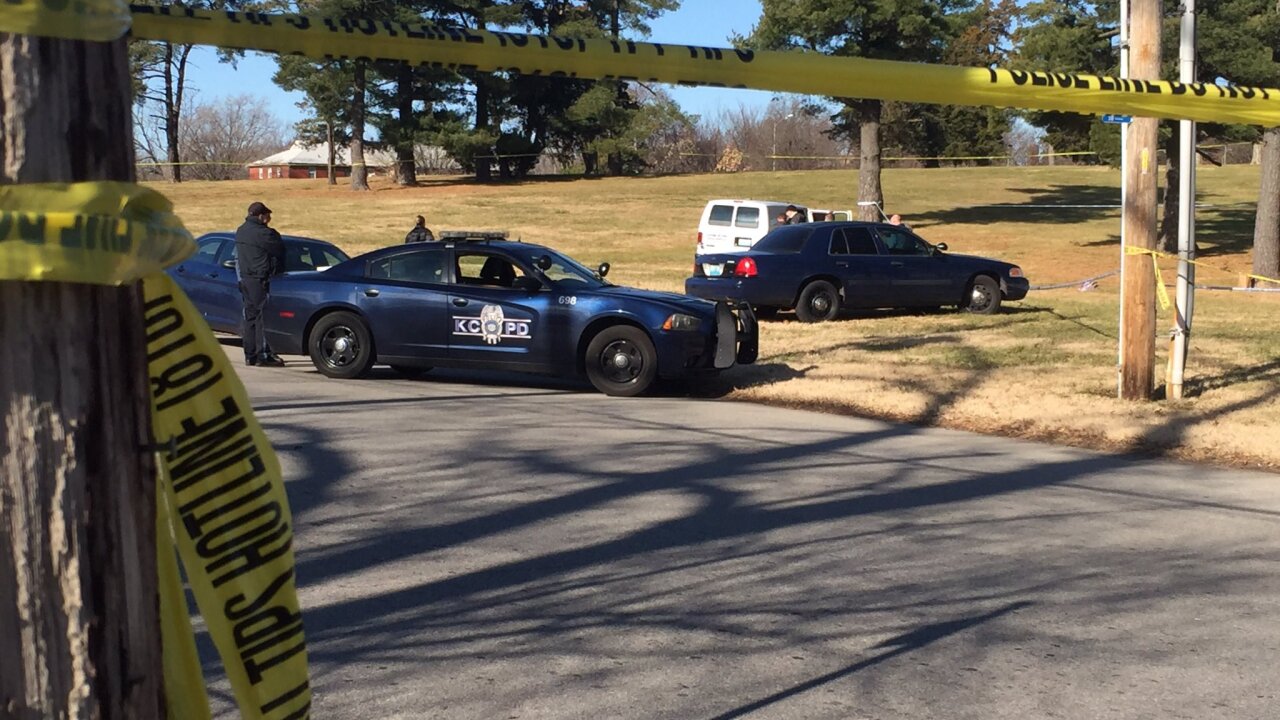 Tim Hellhake
Kansas City, Missouri, police are investigating after a female was found deceased in Swope Park on Tuesday morning.

KANSAS CITY, Mo. — Kansas City, Missouri, police are investigating after a body was found in Swope Park on Tuesday morning.

A female was found deceased shortly before 9 a.m. on 67th Street near Myrtle Avenue, according to KCPD spokesman Capt. Tim Hernandez.

Parks and Recreation Department employees were in the park and found the body. They called police, Hernandez said.

Police said they were conducting a death investigation. At this time, there are no signs of foul play, Hernandez said.