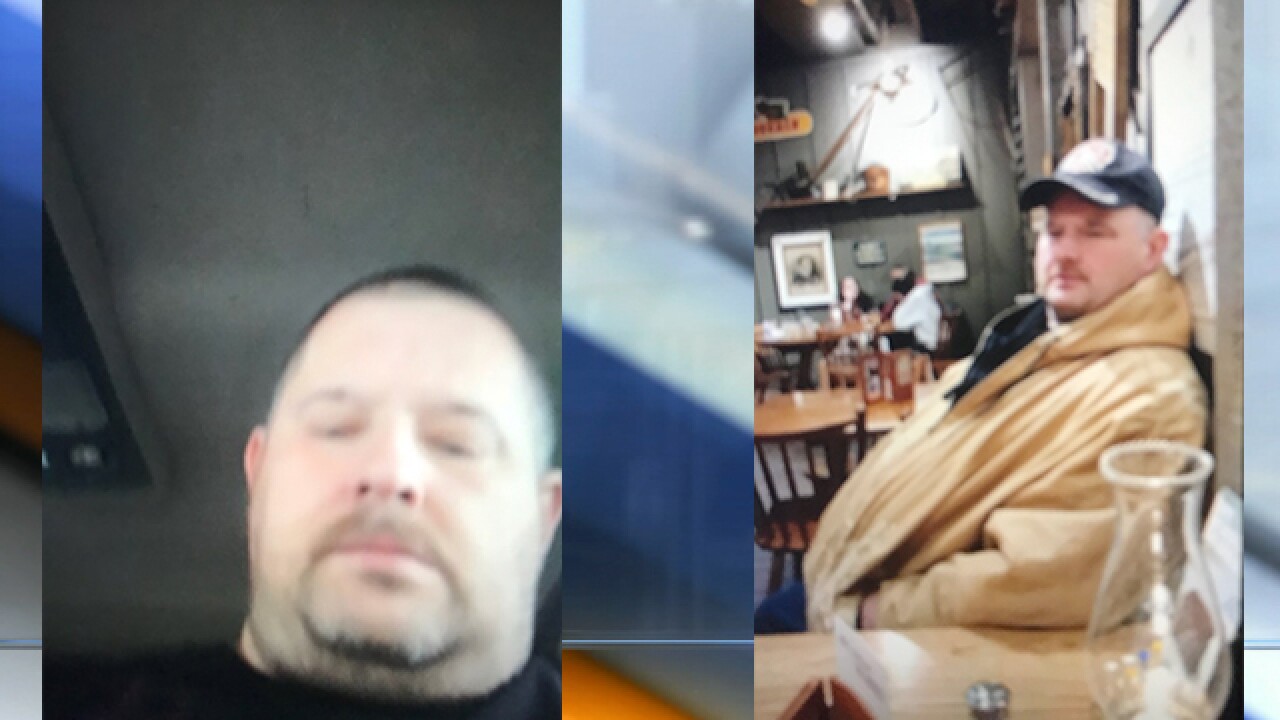 Joseph "Joe" Weston has last seen heard from when he was leaving the Plaza area on a gray mountain bike at about 3 p.m. Monday. His family told police he is diabetic, has high blood pressure and PTSD.

He's described a 5'7" and 296 pounds. He has brown hair, brown eyes and a tattoo of the wrestler Goldberg on his right arm.

He was last seen wearing a dark-colored shirt with the word "POLICE" on it.

Anyone with any information on Weston's whereabouts is asked to call the KCPD Missing Person's Unit at 816-234-5136.