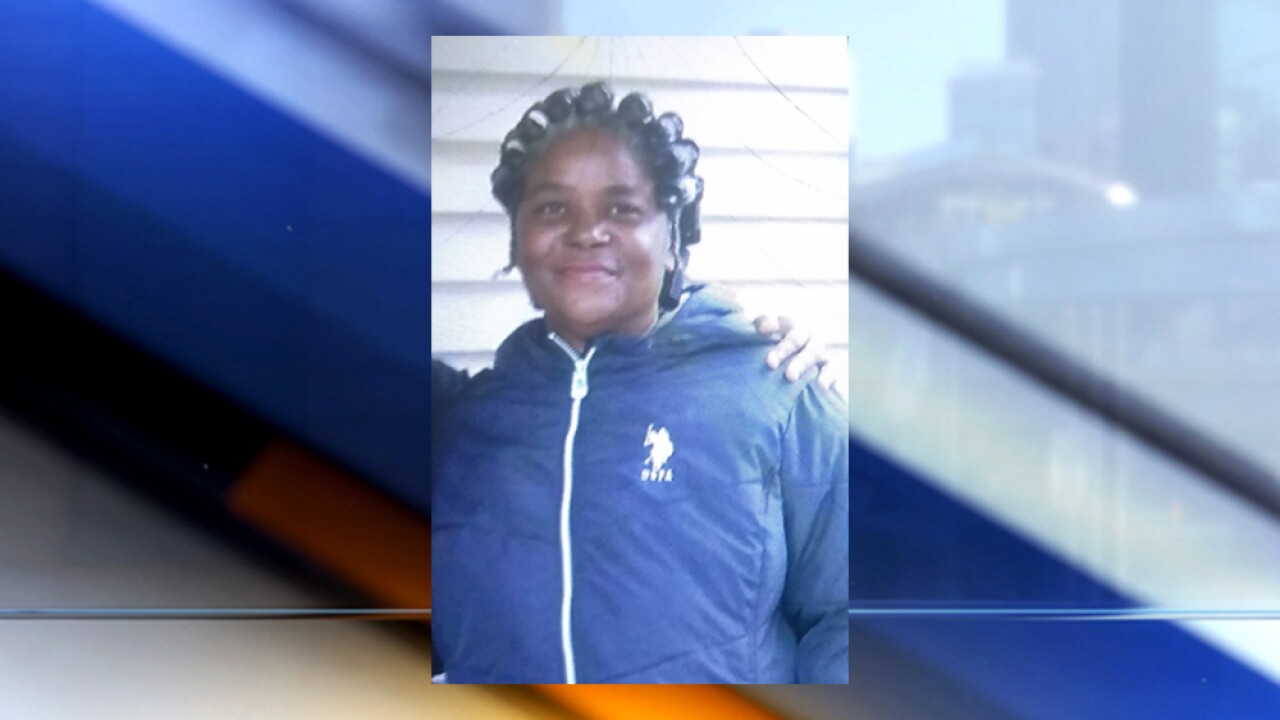 KANSAS CITY, Mo. — Kansas City, Missouri, police are looking for a missing woman with a history of medical problems.

Beverly Williams-Pelton, 57, of Kansas City, was last seen about 6 a.m. Tuesday in the 1100 block of East 41st Street, police said.

She has brown eyes and long salt-and-pepper colored hair she wears in a tight bun.

Williams-Pelton suffered from multiple strokes and is on numerous medications, police said.

Anyone with information on her whereabouts should call the KCPD's Missing Persons Unit at 816-234-5136.

Editor's Note: A previous version of this story indicated Williams-Pelton had been found. KCPD said she is still missing.