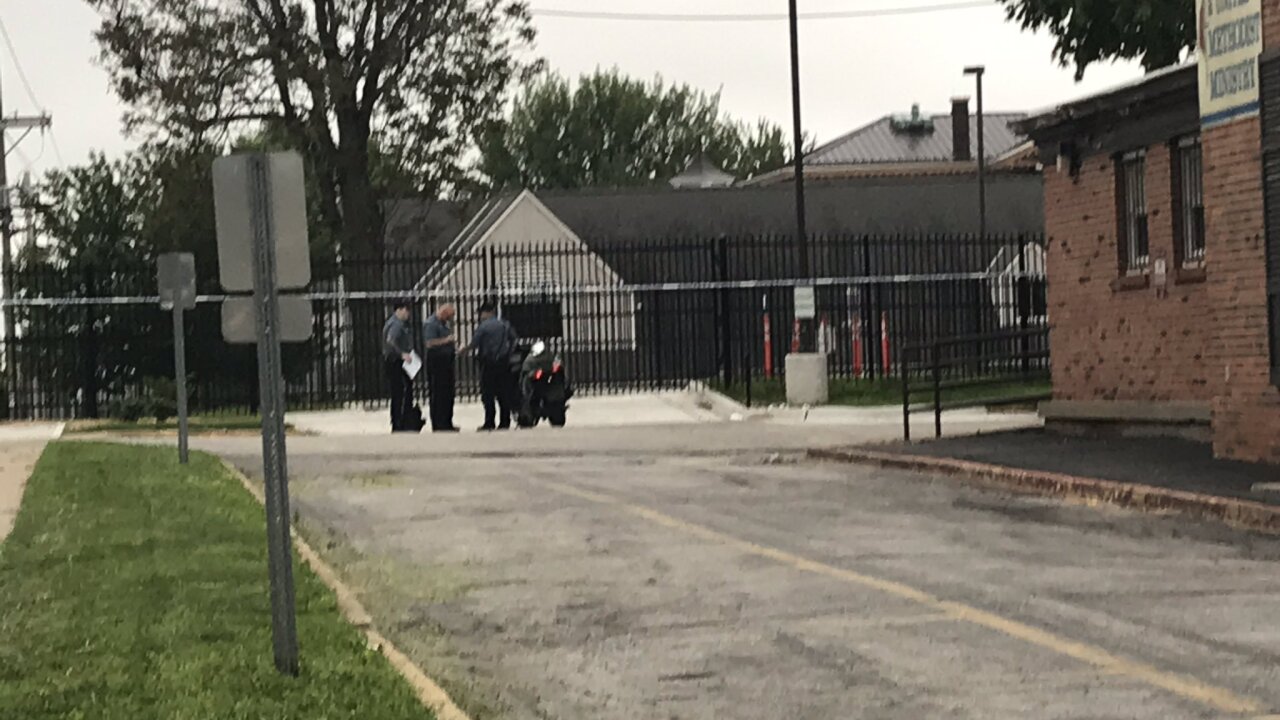 KANSAS CITY, Mo. — A sergeant with the Kansas City, Missouri, Police Department said a security guard from Kansas City University found a man with gunshot wounds next to a moped before 6 a.m. near the medical school’s campus on Woodland and Independence avenues.

The sergeant said the security guard’s quick actions might have saved the man’s life.

Police officers and EMTs were able to render first aid and get the victim to a hospital with serious injuries.

The victim told police someone in a car shot him about three miles east of KCU, near Independence Avenue and Winner Road. A sergeant said the man did not know why that person shot him.

The shooting is under investigation. So far, police have not announced any arrests, nor released any suspect information.