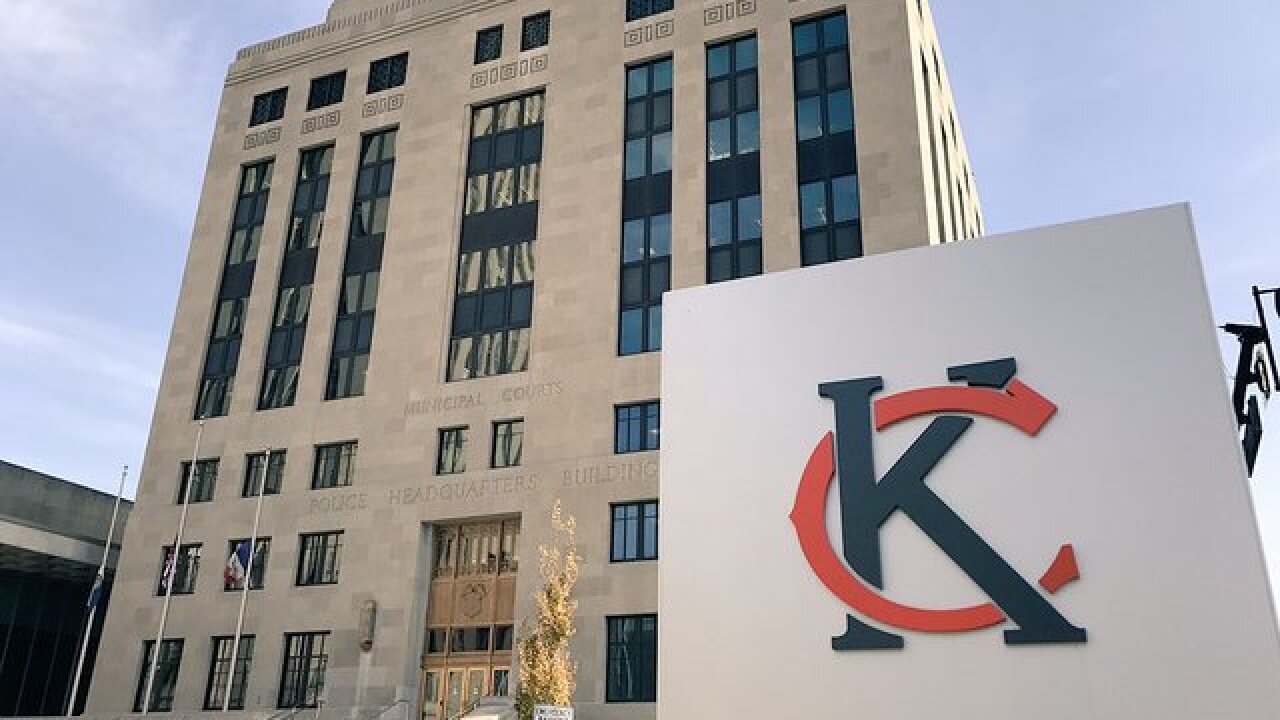 A department spokesperson said officers were sent to the 1300 block of East 66th Terrace around 9:15 p.m.

They were there to search for a person wanted on a felony warrant and several city warrants.

When they got there, the suspect ran from the house.

While trying to arrest the suspect, an officer discharged his duty weapon, according to the spokesperson.

The suspect was taken into custody shortly after.

No one was injured.