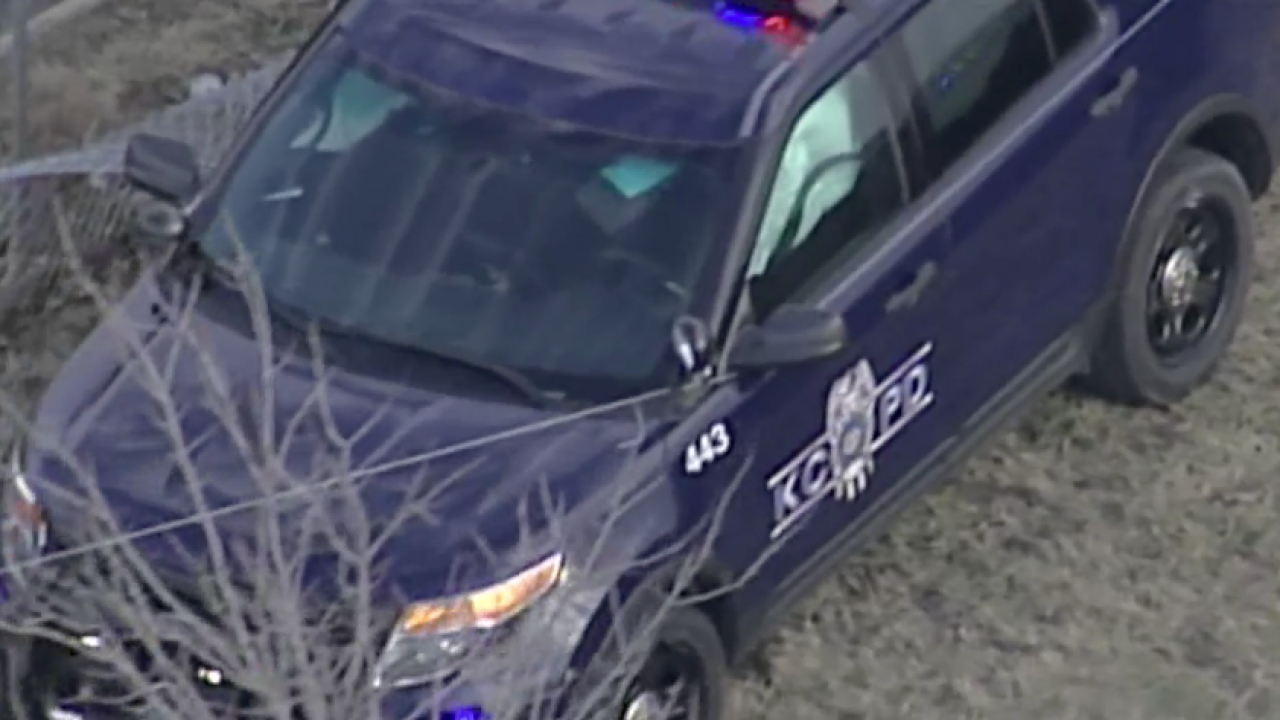 Copyright 2020 Scripps Media, Inc. All rights reserved. This material may not be published, broadcast, rewritten, or redistributed.
Skytracker

KANSAS CITY, Mo. — A Kansas City, Missouri, police officer was involved in a crash with another vehicle near 39th Street and U.S. 71 Monday afternoon.

The crash happened just after 4 p.m. when officers were trying to stop a vehicle headed north on U.S. 71 Highway.

The fleeing vehicle got off at the East 39th Street exit and crossed the intersection at Euclid Avenue, according to a police report.

An officer in a marked patrol car went into the intersection and collided with a car headed west on 39th Street.

Two women in the car suffered non life-threatening injuries, according to police.

The officer was not injured.

Skytracker video shows the police cruiser partially entangled in fencing and airbags deployed inside the car.

The other vehicle in the crash also sustained damage.