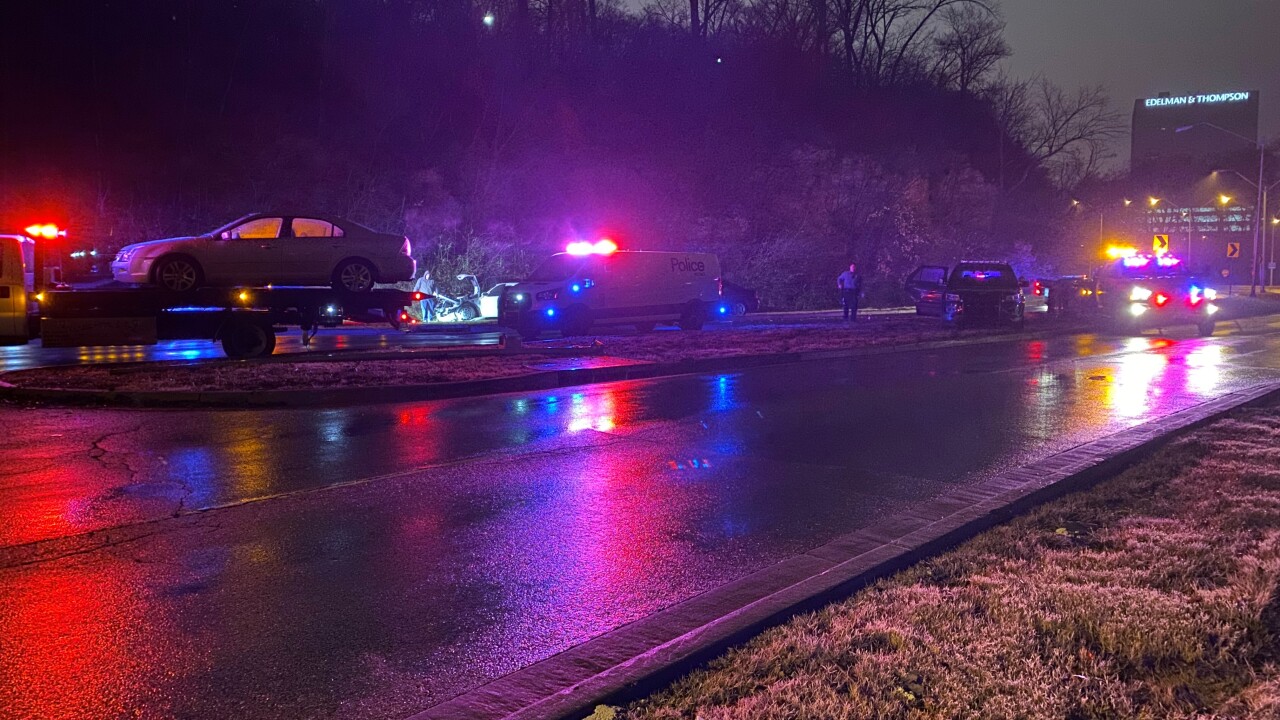 Copyright 2019 Scripps Media, Inc. All rights reserved. This material may not be published, broadcast, rewritten, or redistributed.
Drew Snyder

Shortly after 3 a.m., police were called to 31st Street and Broadway Boulevard to help a motorist with a flat tire. Police pulled behind the stranded vehicle and used their lights to help control traffic.

While the officers were inside the marked patrol vehicle, a white Buick LeSabre traveling southbound on Broadway Boulevard at an apparent high rate of speed struck the officers' vehicle, police said.

The suspect fled on foot but was taken into custody.

Officers reported having minor injuries and were being evaluated at an area hospital later Friday morning.

The suspect also had minor injuries and was transported to an area hospital for evaluation.

Police continue to investigate the incident.