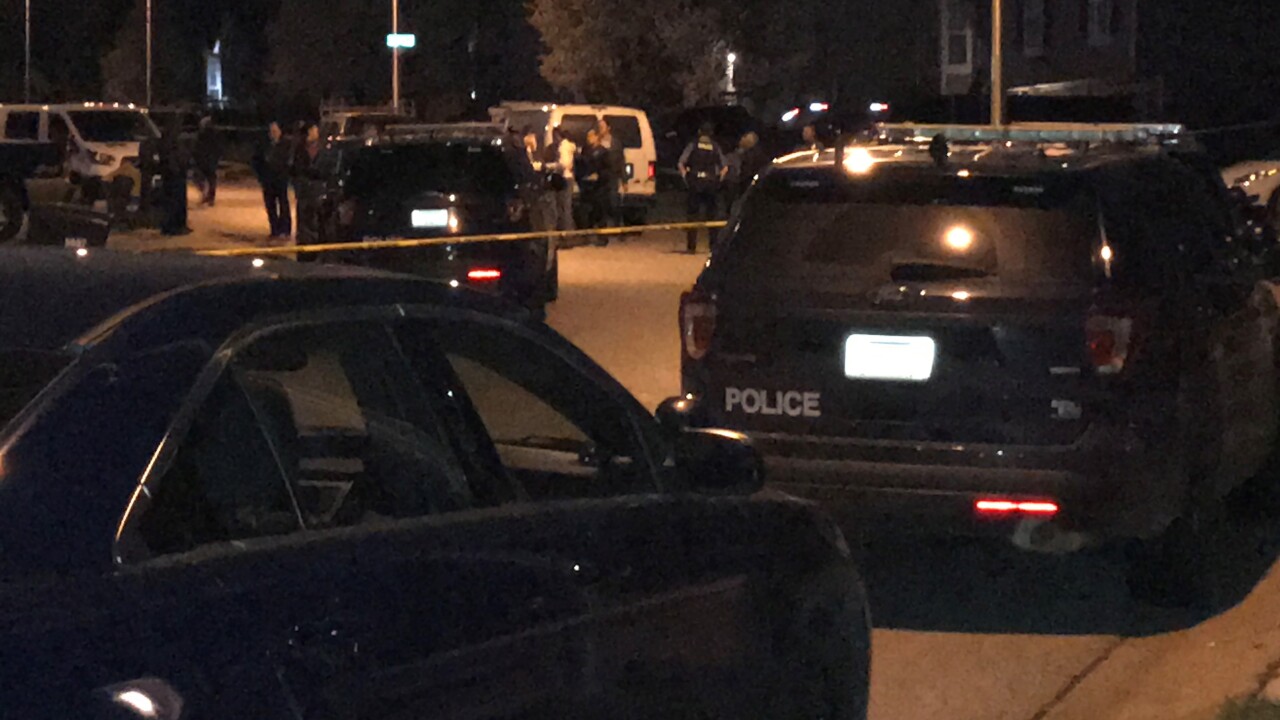 According to police, an off-duty officer accidentally discharged their weapon just before 12:30 a.m.. The bullet went into a neighbor's home, striking a man in his 30s.

Officers arrived on scene after receiving a call about a shooting then receiving a call from the off-duty officer saying they discharged their weapon accidentally and struck their neighbor.

The officer is a 24-year veteran on the force and is assigned to the Metro Patrol Division.

The victim is in stable condition at a local hospital.