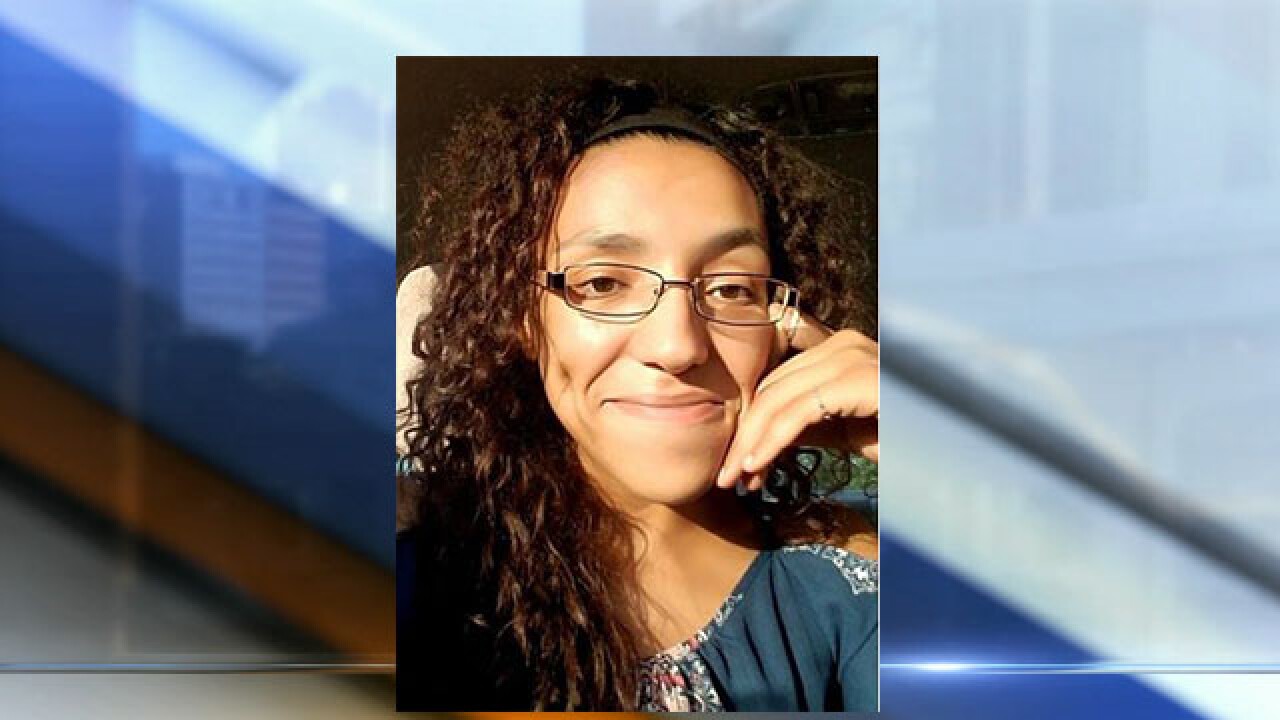 Copyright 2018 Scripps Media, Inc. All rights reserved. This material may not be published, broadcast, rewritten, or redistributed.
Aubryn Rushing

Original | Kansas City, Missouri, police are asking for help to locate a missing 21-year-old woman, whose family is concerned for her well-being.

Aubryn Rushing, 21, was last seen around 9 p.m. on Wednesday near the 7700 block of Northeast 55th Street in Kansas City, Missouri, according to a release from KCPD.

Anyone who sees Rushing or has information on her whereabouts is encouraged to call the KCPD Missing Persons Unit at 816-234-5136.