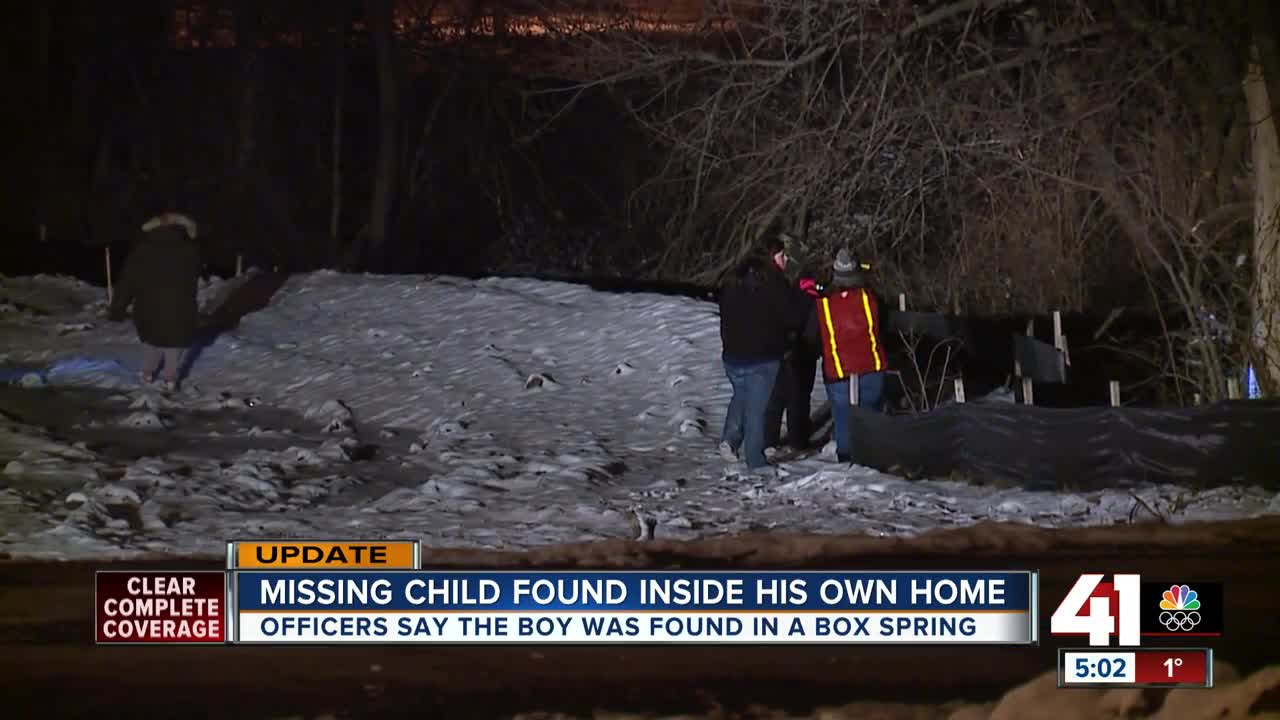 A missing 6-year-old was found inside his own home after hours of searching outside. 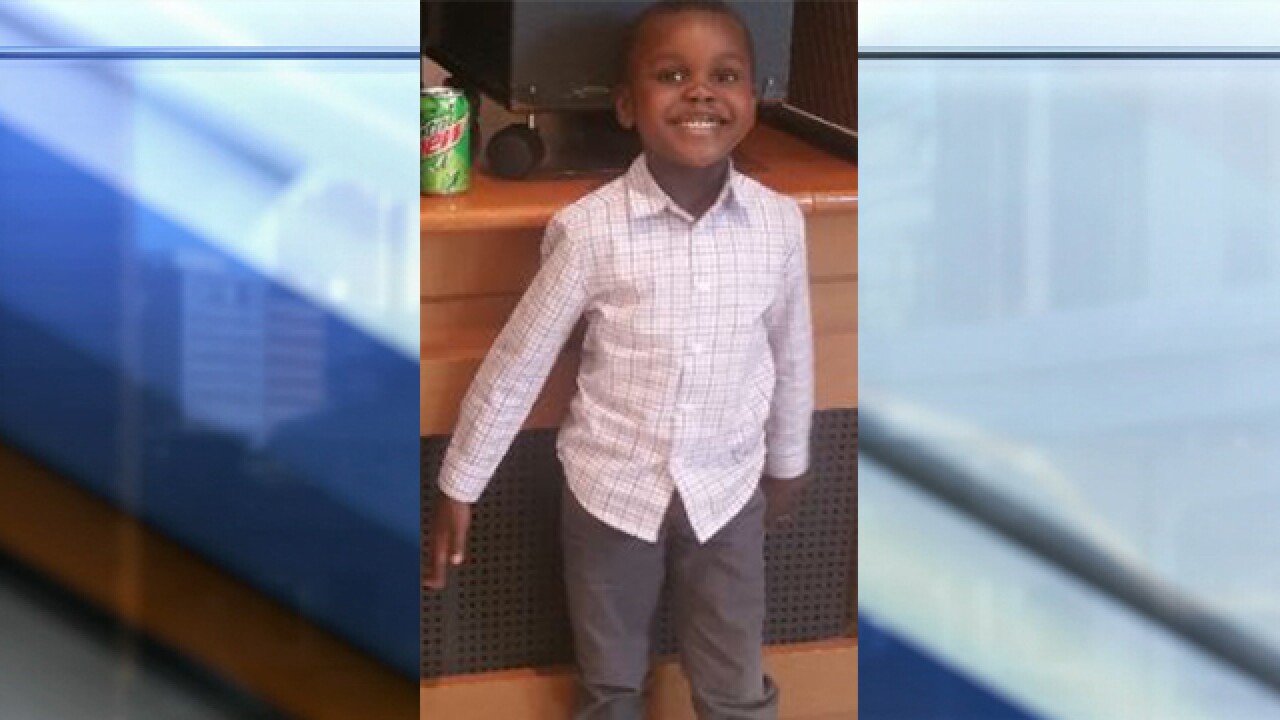 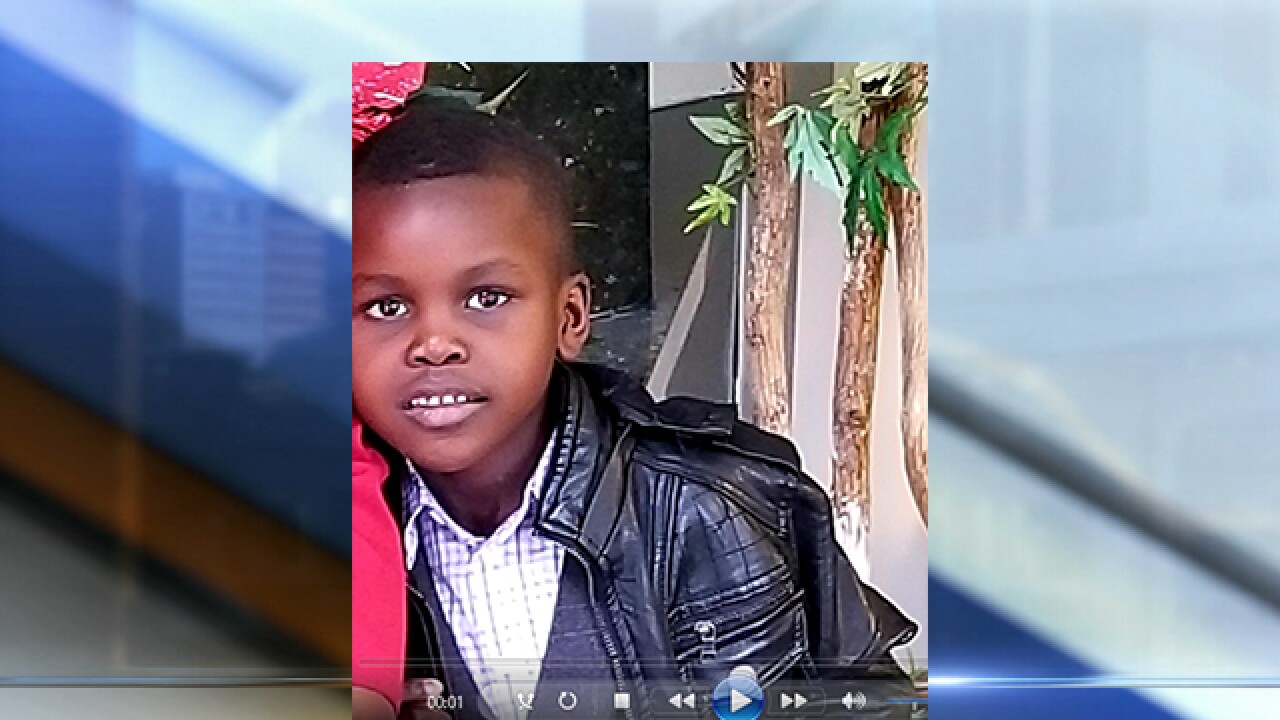 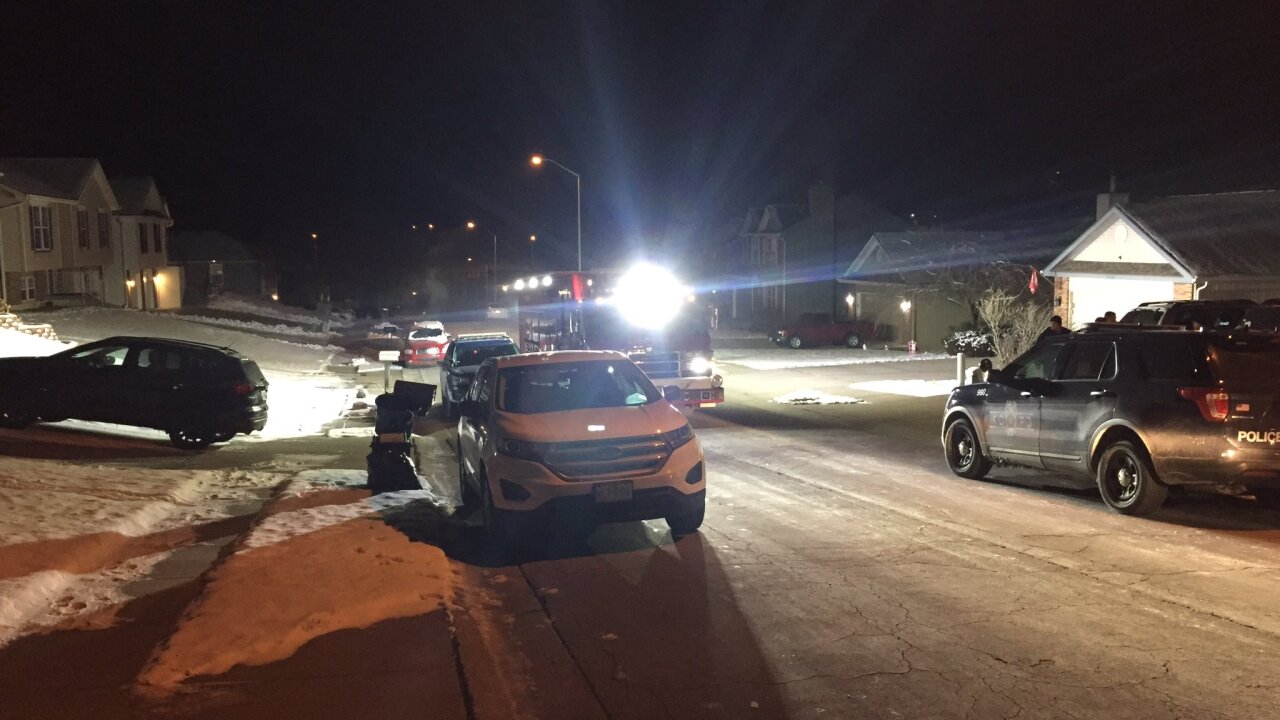 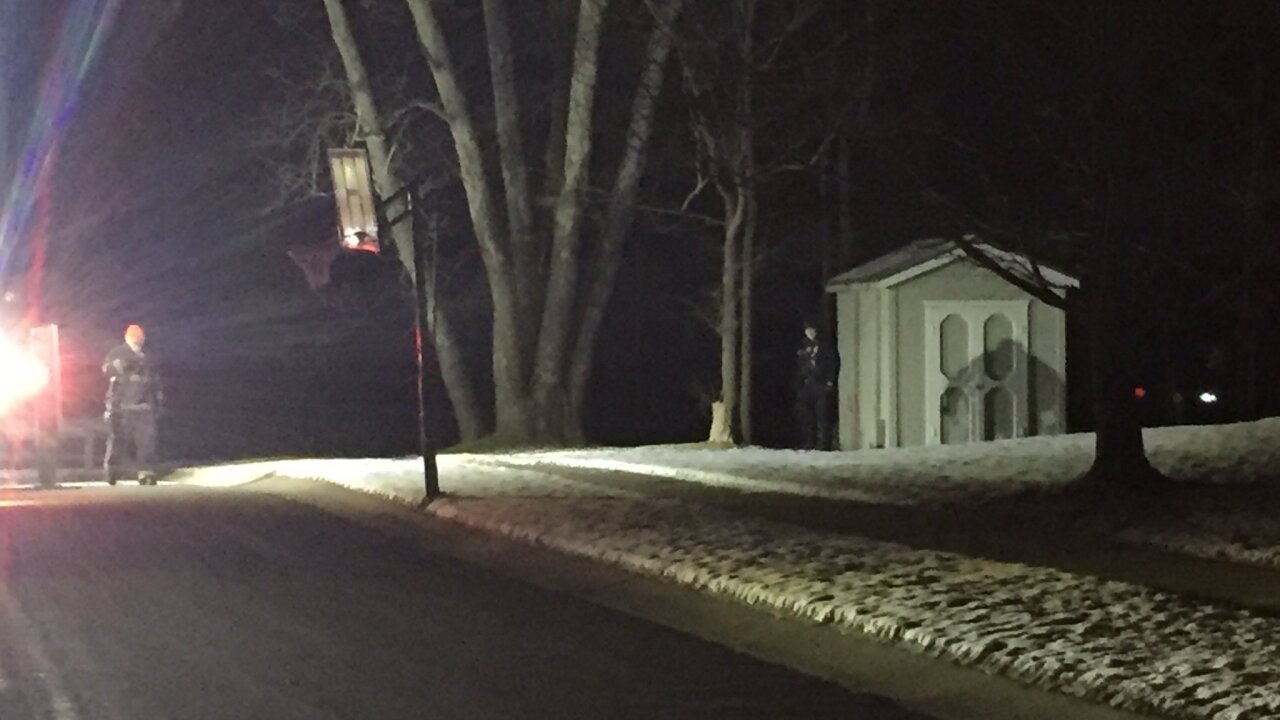 KANSAS CITY, Mo. — UPDATE 2:50 a.m. | Police said the child was found safe inside the home. He was found inside a box spring, despite being seen leaving the home on a doorbell camera.

PREVIOUS |Kansas City Police started searching for 6-year-old David Dimbiri after they believed he left his house unaccompanied around 9:30 p.m. in the 5100 block of Northeast 63rd Terrace.

Police said Dimbiri is a 3-foot-tall black male, who weighs about 50 pounds with black hair and brown eyes. He was wearing a blue heavy coat and dark blue sweatpants.

KCPD used a specially trained search dog and specialized drone to aid in the search.

Several other agencies as well as many community members also assisted with the search.