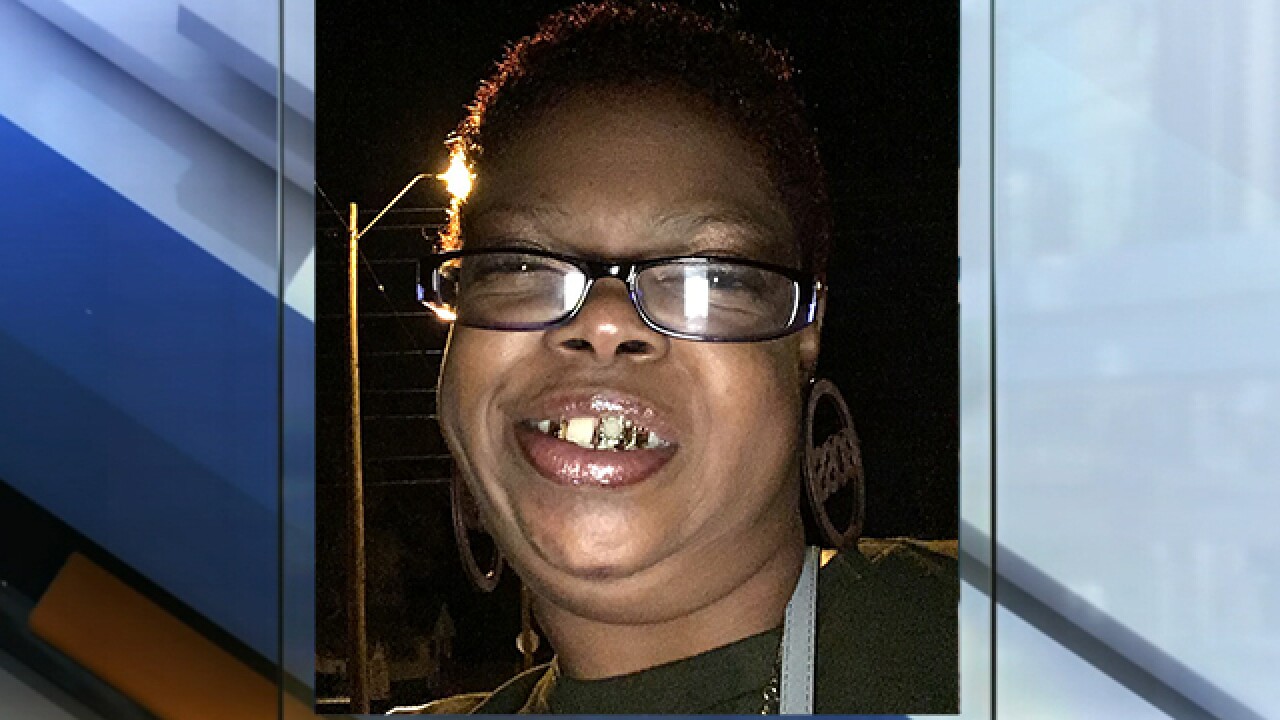 Copyright 2018 Scripps Media, Inc. All rights reserved. This material may not be published, broadcast, rewritten, or redistributed.
<p>Meshon Cooper</p> 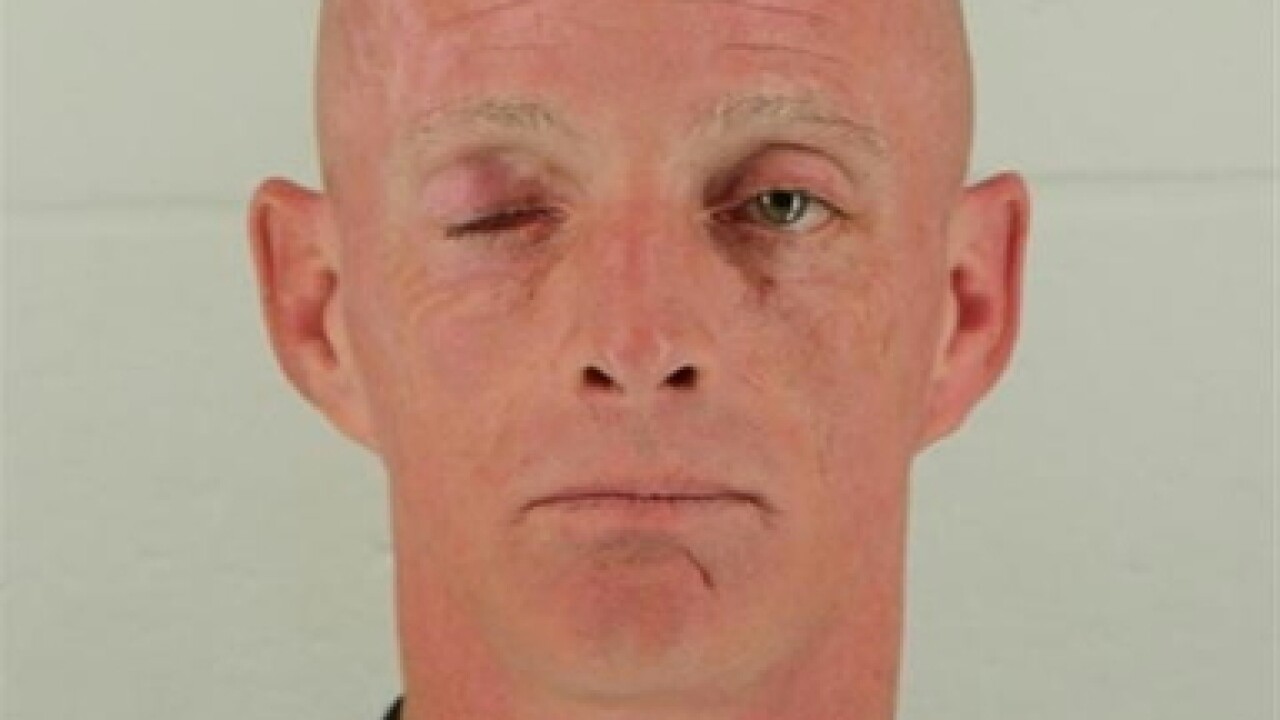 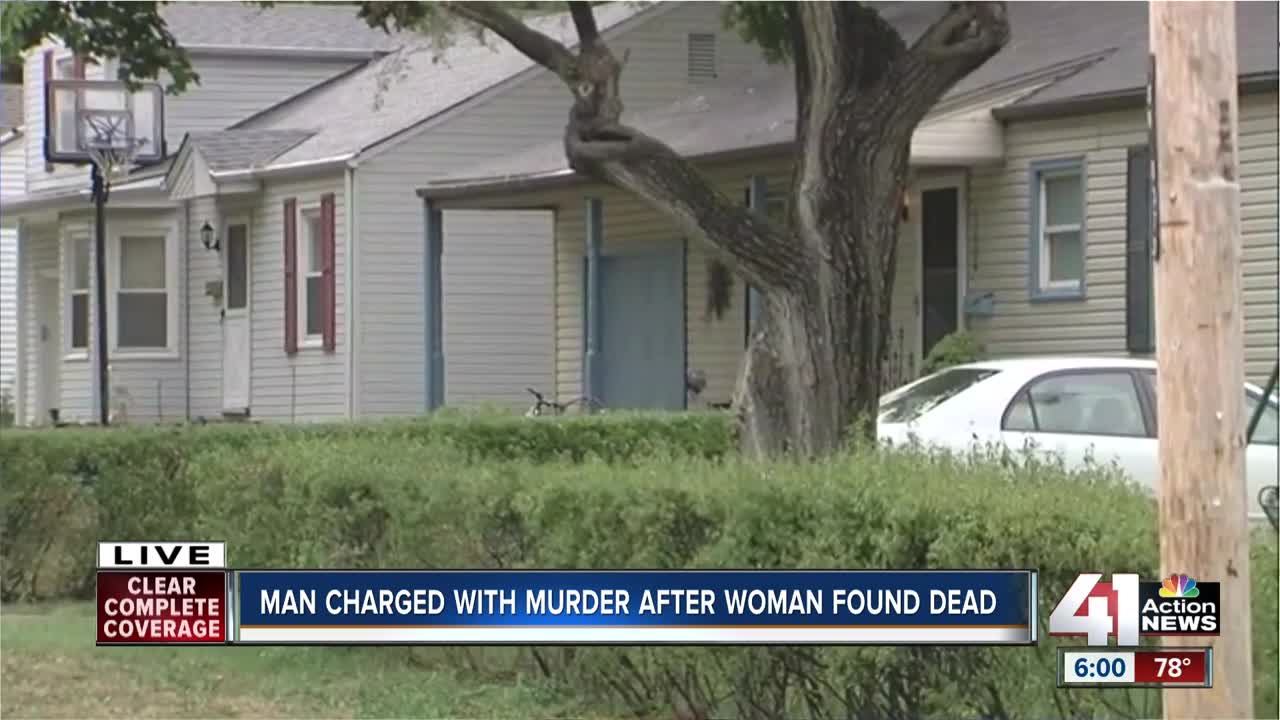 KANSAS CITY, Mo. — The Kansas City, Missouri, Police Department's search for a missing local woman had a tragic ending Saturday when the body of Meshon Cooper was found in Shawnee.

Cooper, 43, was last seen Friday in Johnson County, Kansas, but her car was discovered Saturday morning with the keys in it near Seventh Street and Myrtle Avenue.

Now, her body has been found at a Shawnee residence.

Kidwell was charged with second-degree intentional murder by the Johnson County District Attorney’s Office. He’s being held in Johnson County Jail on a $1 million bond.

Police said the investigation is ongoing, but they believe it was an isolated incident and are not looking for additional suspects.

Kidwell has been in and out of jail for more than two decades.

He was charged with criminal damage to property in Johnson County, Kansas, in 1995 and eventually pleaded guilty to a lesser charge, criminal trespass, in early 1996.

Kidwell served 30 days in jail then was arrested later that same year and pleaded guilty to felony stealing in Jackson County, Missouri. He was sentenced to two years of probation in November 1996, which was revoked after he failed to appear for a probation violation hearing in March 1998.

During the interim, Kidwell was arrested again for felony stealing in August 1997 once again. He pleaded guilty again and was sentenced to two years in prison.

At the time, he listed his address as the Kansas City Community Center.

He also served two years in jail beginning in late 1999 stemming from a guilty plea to possession of a controlled substance in Clay County.

He was sentenced to five years in jail in February 2012. It’s unclear when he was released from that period of incarceration.

According to her brother, Michael, he received a strange phone call from his sister and may have heard an altercation around 3 a.m. on Saturday.

Her vehicle was located several hours later in Kansas City, Missouri, but Cooper wasn’t with her vehicle.

She recently underwent a kidney procedure and her family is concerned, because she’s been under a doctor’s care and needs daily medication.