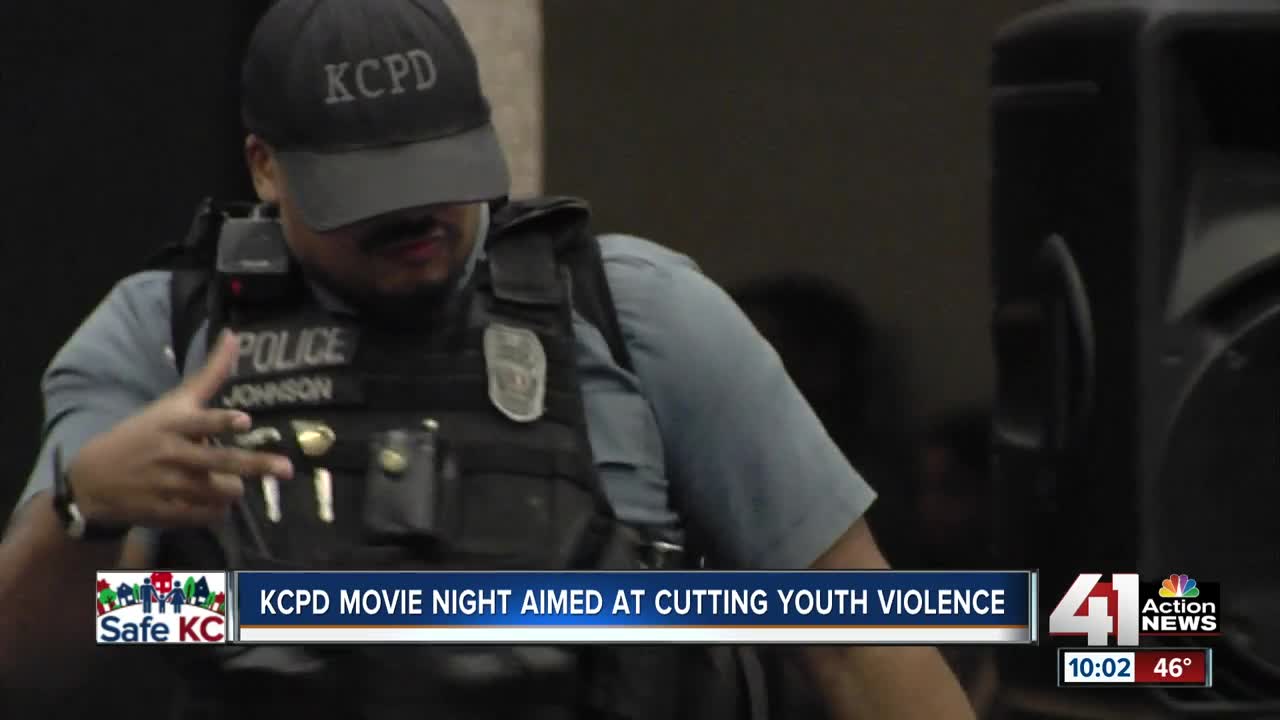 Kansas City already has experienced two homicides and 2019 is less than a week old, but the Kansas City, Missouri, Police Department hopes to reduce violence through positive community interaction. 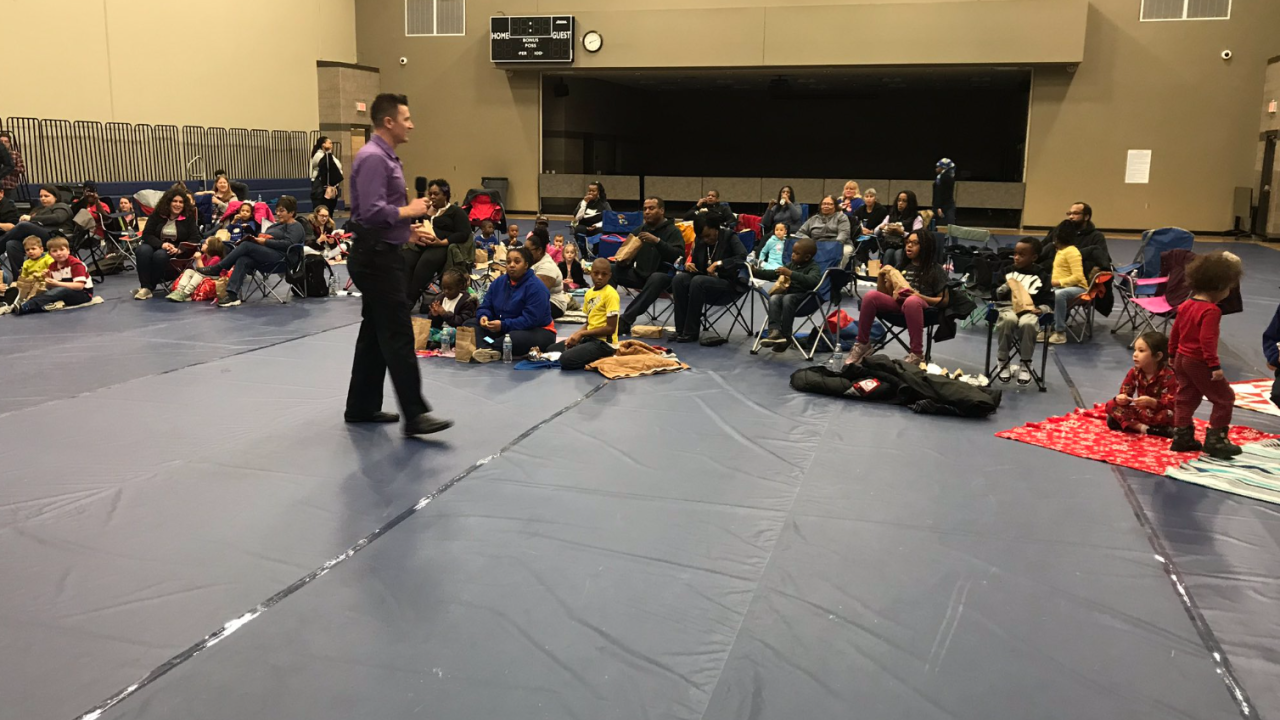 The KCPD South Patrol Division hosted a talent show and showed a movie, "Zootopia," on Saturday night. While that may not sound like a major crime-reduction event, parents in south Kansas City said events like this are exactly what is needed.

"This will be our third one,” resident Jalisa Burnett said.

"We want the kids to see we are just like them and not to be afraid of the uniform,” KCPD Officer Mary McCall said.

There were fewer homicides in 2018 than 2017, but the number of young murder victims last year was a bit concerning.

"I think it will continue to go down if they have these settings," Burnett said. "Also, besides these, just continue to make your presence known, just pop up and say, 'I am here.'"

The goal is for young people to see officers in a non-threatening situation.

"I think they can look up to them as roles models and not get into the bad influences from school or neighborhoods," resident Elaine Vaughn said. "Yeah, I think its important."

McCall added, "Just bring them together like this in a setting like this, I think it has helped our relationship with the kids and their parents."

There is no simple solution for ending or even reducing crime, but those in attendance at the movie night said popcorn, hot dogs and a movie can make a bigger difference that some would think.

"All these things do make a difference," Burnett said. w"When you are in the trenches, not just because its your job, but because you have a heart for it and it's your passion."