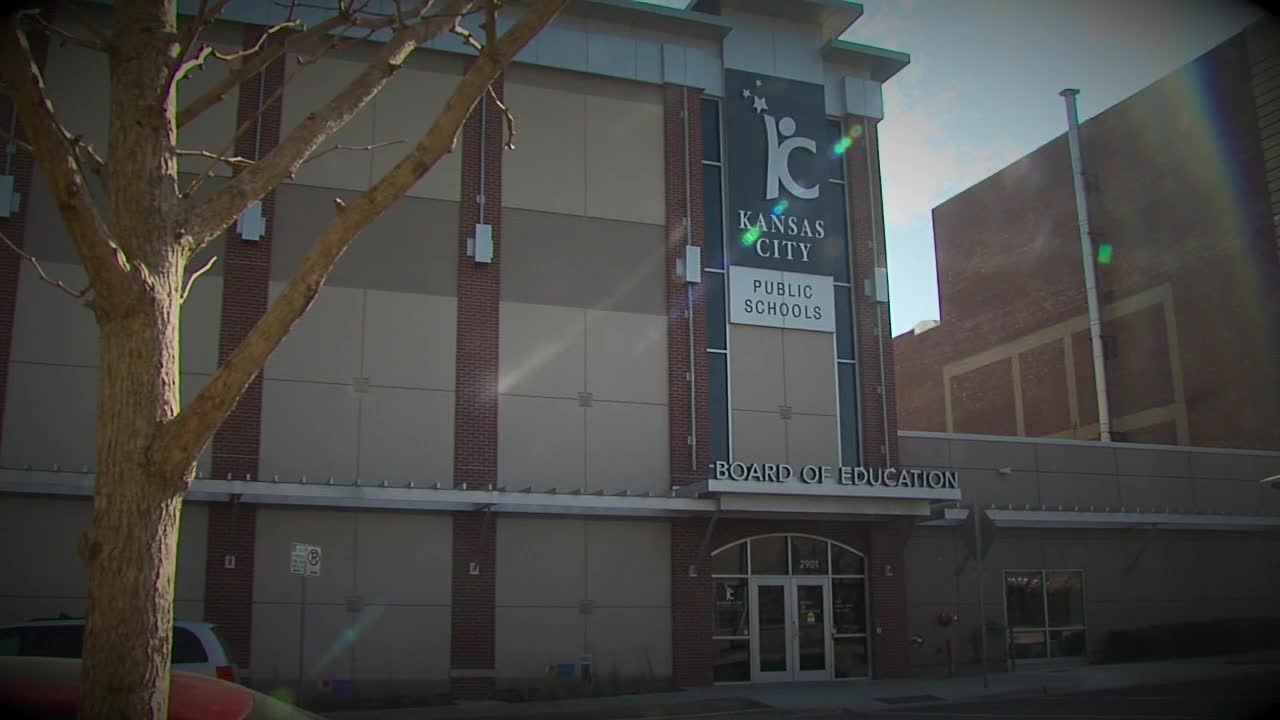 Kansas City Public Schools is one step closer to achieving full accreditation status. The district scored at full accreditation level on the state-issued report that measures how well districts are doing at meeting state standards. 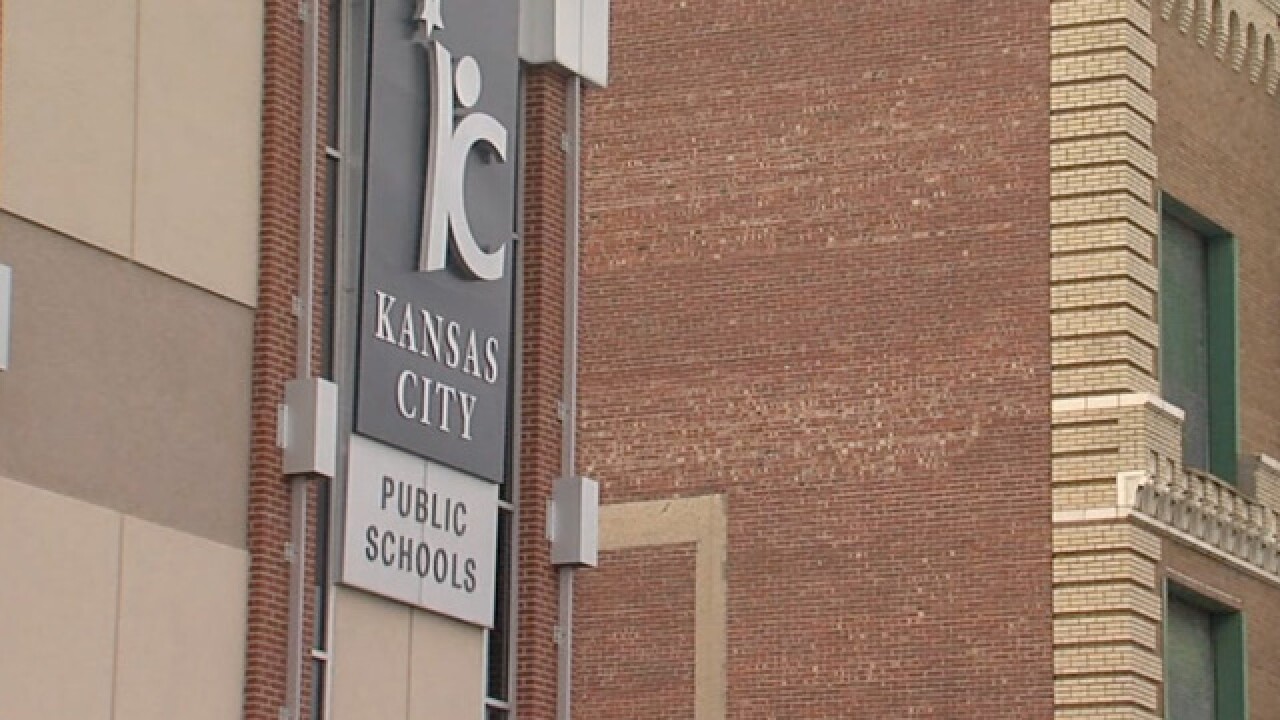 KANSAS CITY, Mo. — Kansas City Public Schools is back on its way to full accreditation after improving its state Annual Performance Report scores from last year.

KCPS scored 82.9 percent in 2018, earning 99.5 points out of a possible 120. Its score places the district in the accreditation category. School districts must earn at least 70 percent to be accredited.

But in order to receive full accreditation status, KCPS must have two consecutive years of a score between 70 percent and 100 percent. The district was downgraded to provisional accreditation last year after scoring 63.9 percent.

KCPS Superintendent Mark Bedell called the results “very significant” but said the district still has work to do.

“It’s exciting times for the school district,” Bedell said in an interview with 41 Action News. “A lot of hard work that has gone into us getting to where we are, and we have a lot of work to still do.”

Bedell credited the improved score to changes the district made over the last year: rewriting its curriculum, redesigning professional development and overhauling principal meetings to focus on teaching them to be strong leaders.

Kansas City was not the only district to make the jump into the full accreditation range. Hickman Mills C-1 School District scored 77.3 percent, a difference of 11.9 percentage points from 2017.

“We have put several initiatives into place over the past few years to ensure students are receiving evidence-based learning and our staff is equipped with the best resources,” Hickman Mills Superintendent Yolanda Cargile said in a news release. “With family engagement and community support, I am confident we will continue to see progress in our students’ success.”

The APR measures improvements based on several factors, including Missouri Assessment Program scores, for every public school and district in Missouri.

Accreditation is a status officially given by a vote of the Missouri State Board of Education, which is based in part on APR scores and recommendations from DESE officials.

See other local districts' scores below: