Crossroads one of '15 Great Places in America' 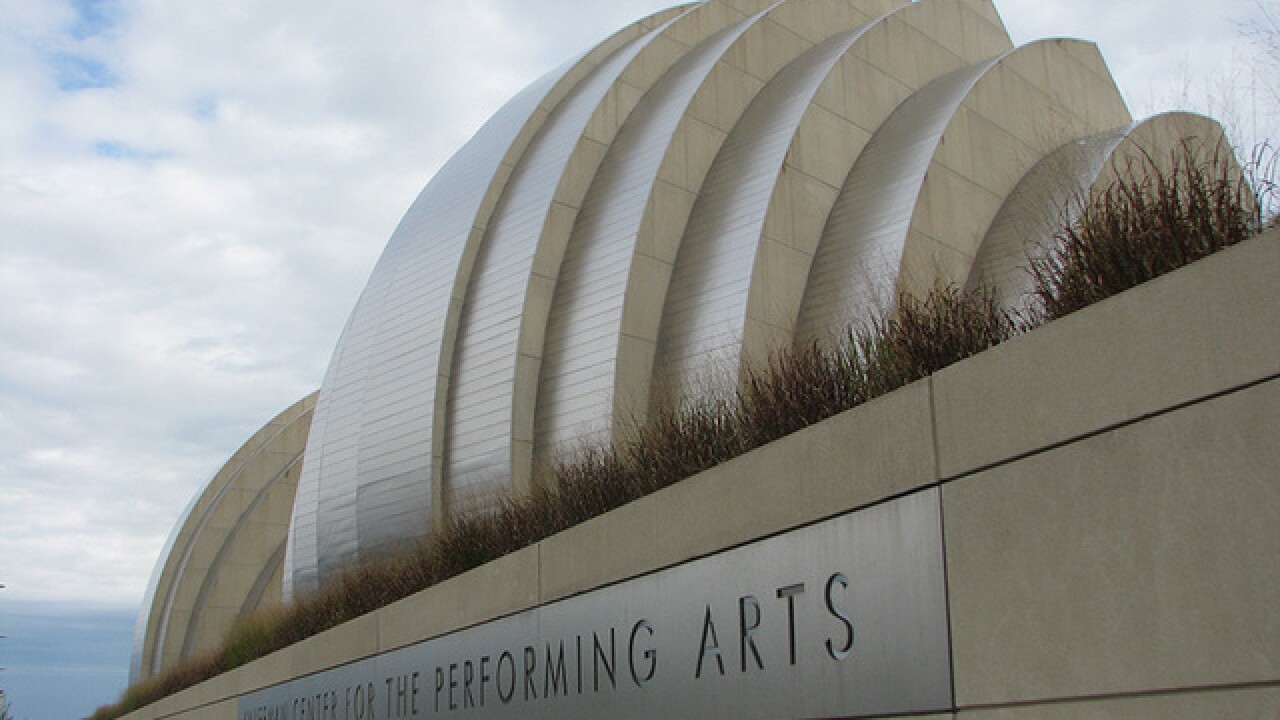 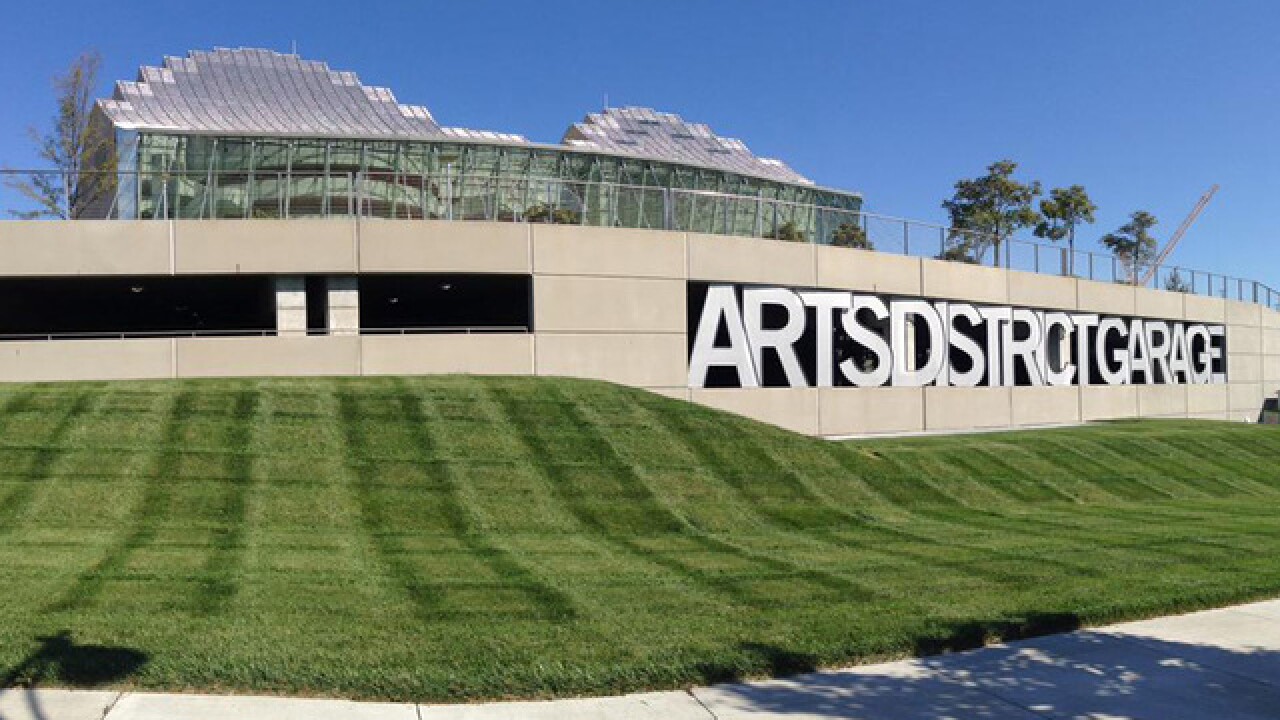 The American Planning Association on Thursday named the Crossroads Art District of Kansas City one of four Great Neighborhoods on its Great Places in America list, according to a news release from the APA.

The Crossroads is home to tons of art including the Kauffman Center for the Performing Arts, the Crossroads Music Festival and First Friday events.

The APA also talked about how there are a number of adaptive reuse projects in the Crossroads to convert underused warehouses into residential, retail and office space.

According to the news release,

Visit www.planning.org/greatplaces for more information about these neighborhoods as well as APA’s top five Great Streets and top six Great Public Spaces for 2015.