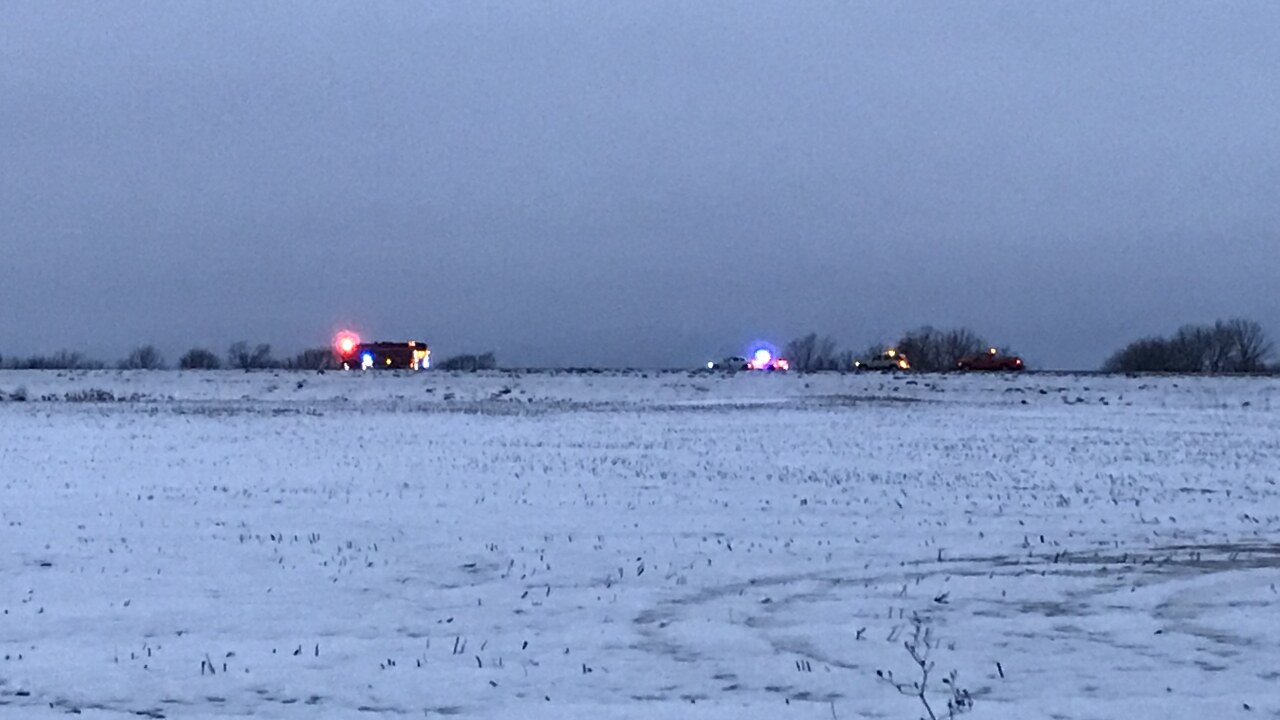 OLATHE, Kan. — A 25-year-old snowplow driver with the Kansas Department of Transportation was killed Saturday in a rollover accident on U.S. 69 south of 207th St. near Stilwell, Kansas.

Officials said the snowplow was southbound on the highway shortly before 6 a.m. when it lost control and flipped over in a ditch.

The driver, identified Saturday afternoon as Stephen Windler, was pronounced dead at the scene. He had worked with KDOT since April 2016 and received a promotion in April 2017.

Windler, who had completed all required safety training to operate the equipment he was driving, leaves behind a son and fiancee.

"Our thoughts and prayers go out to the family members and the co-workers of our driver," Kansas Secretary of Transportation Julie Lorenz said in a statement. "KDOT is one big family, and we know there are many people impacted by this."

U.S. 69 southbound was shut down at 199th St. as the cause of the crash was under investigation.