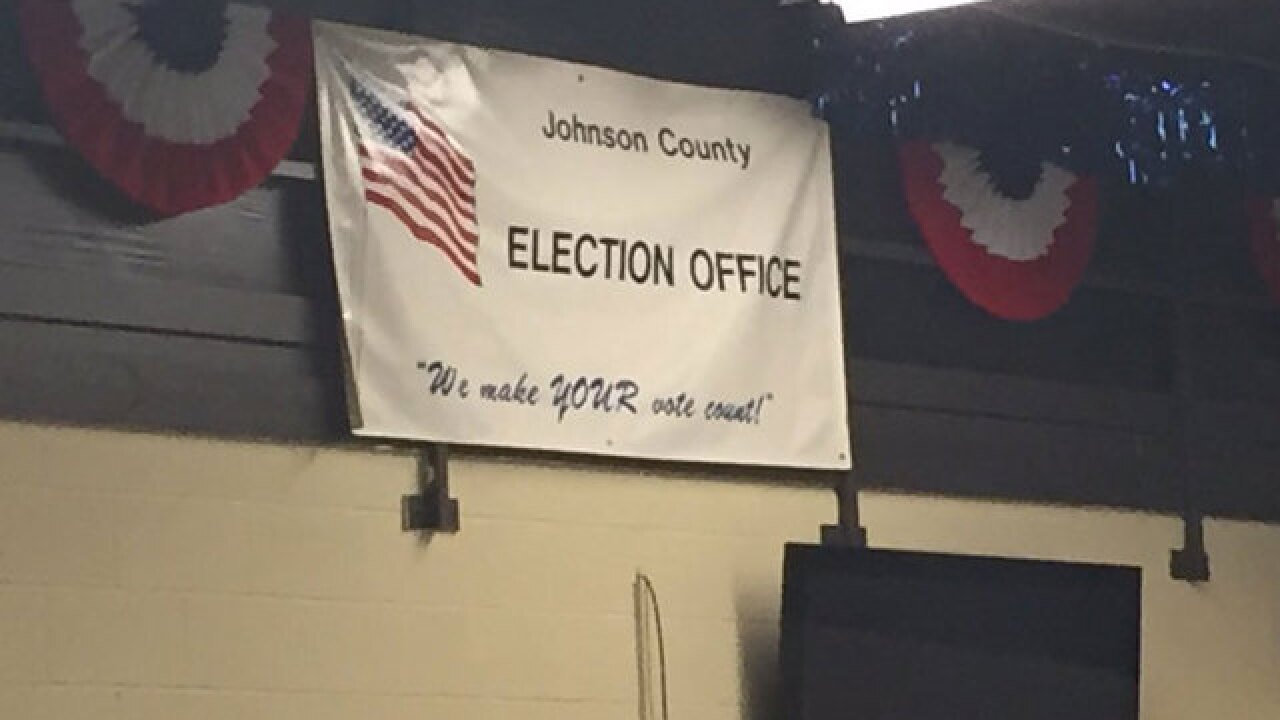 Sherman will assume the role of election commissioner in January 2021.

Schmidt has more than 30 years of experience, according to the news release, and served as Merriam’s city clerk and Johnson County election commissioner from 1995 to 2004.

She will show Sherman the ropes during 2020 elections, the release said.

“Mr. Sherman has an impressive background in management, finance and government,” Secretary of State Scott Schwab said. “His experience, combined with Ms. Schmidt’s tutelage, will ensure a quality election experience for the residents of Johnson County.”

Sherman has more than 25 years of municipal and county government experience. He’s lived in Johnson County since 1995, according to the release.