KU basketball fans ranked as one of the most obnoxious fans in the U.S. 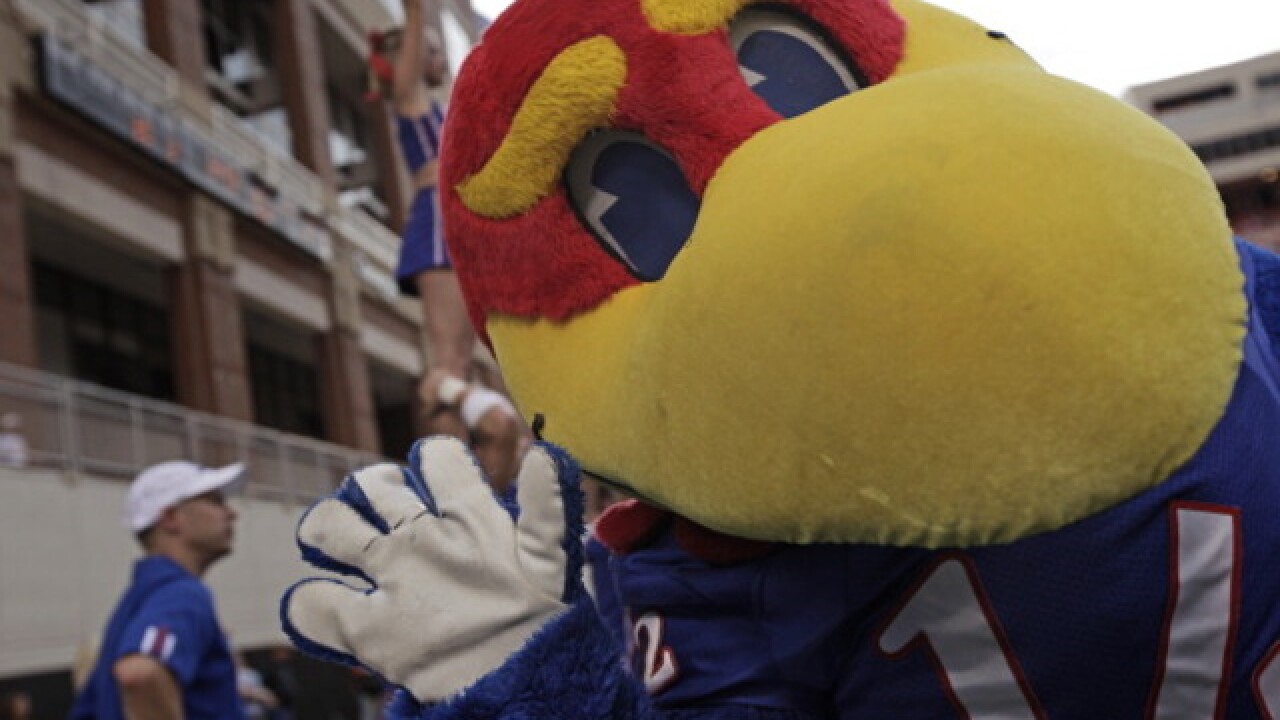 LAWRENCE, Kan. — This will ruffle some feathers.

In the season of March Madness, a new ranking lists the top 16 basketball fans in the country based on level of "obnoxiousness" ... and KU comes in at #15.

Here is just an excerpt from the piece that lists why Thrillist says KU fans are obnoxious:

"KU's problem is they’re a great program in a basketball-mad region where the only decent team within a day’s drive is Creighton. Maybe Mizzou in a good year. With nobody around to tell them otherwise, Kansas fans think they’re the kings of the sport because James Naismith, inventor of basketball, coached there. Any season ending with less than a championship is a failure; if they don’t win, it’s only a matter of time before they do again. It's that arrogant sense of entitlement that makes conversations with Jayhawks fans like talking to Patriots fans with more pleasant accents."

We can pretty much guess based on your college wardrobe of choice if you agree with this article or not.

But, if you are a Jayhawk fan, at least you didn't take the top spot in this bracket. Maybe next year?