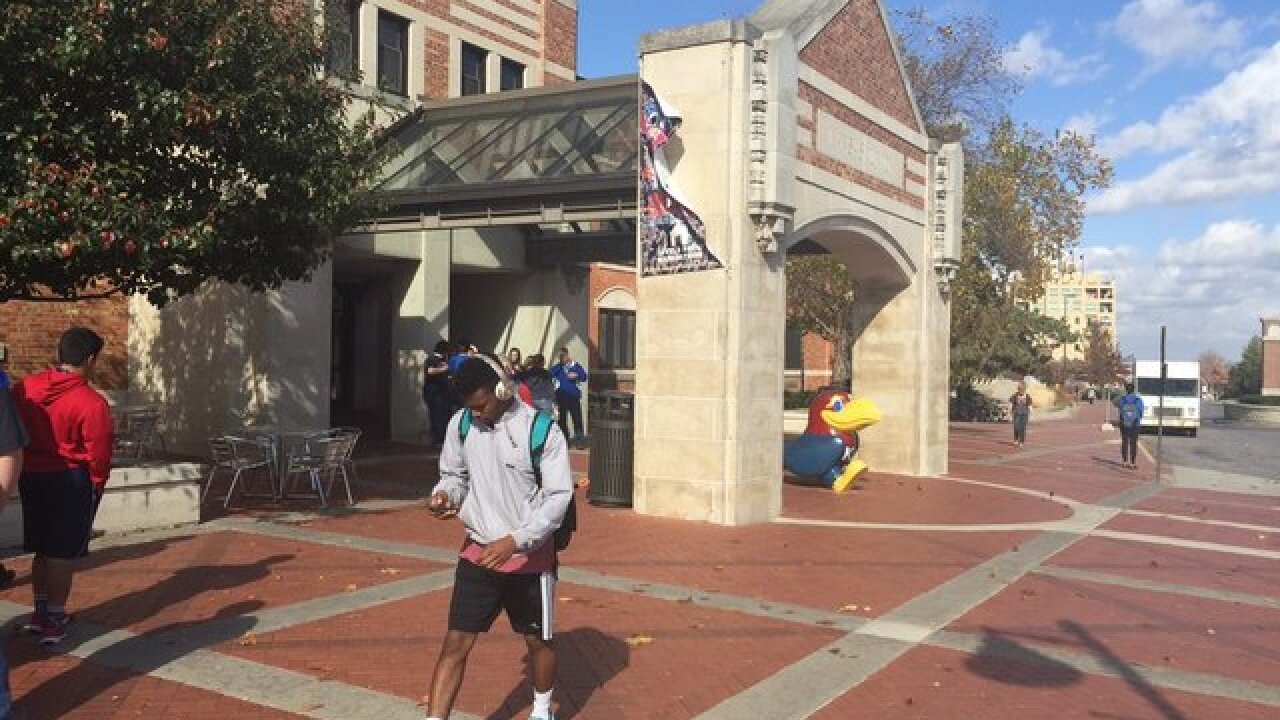 The university also described this year’s class as the “most talented.”

A news release Monday from the university said more than 28,500 students were enrolled across all campuses, the highest figure since 2011.

For freshmen, the 4,164 students in this year’s class marks the sixth time in the last seven years the freshmen class has grown.

This year’s freshmen class has the highest average ACT score and high school GPA of any class in KU history.

“This is a special year for the University of Kansas,” KU Chancellor Douglas A. Girod said in the release.

Earlier this fall, the University of Missouri also boasted about its freshmen class enrollment this year, the highest in the last 10 years.