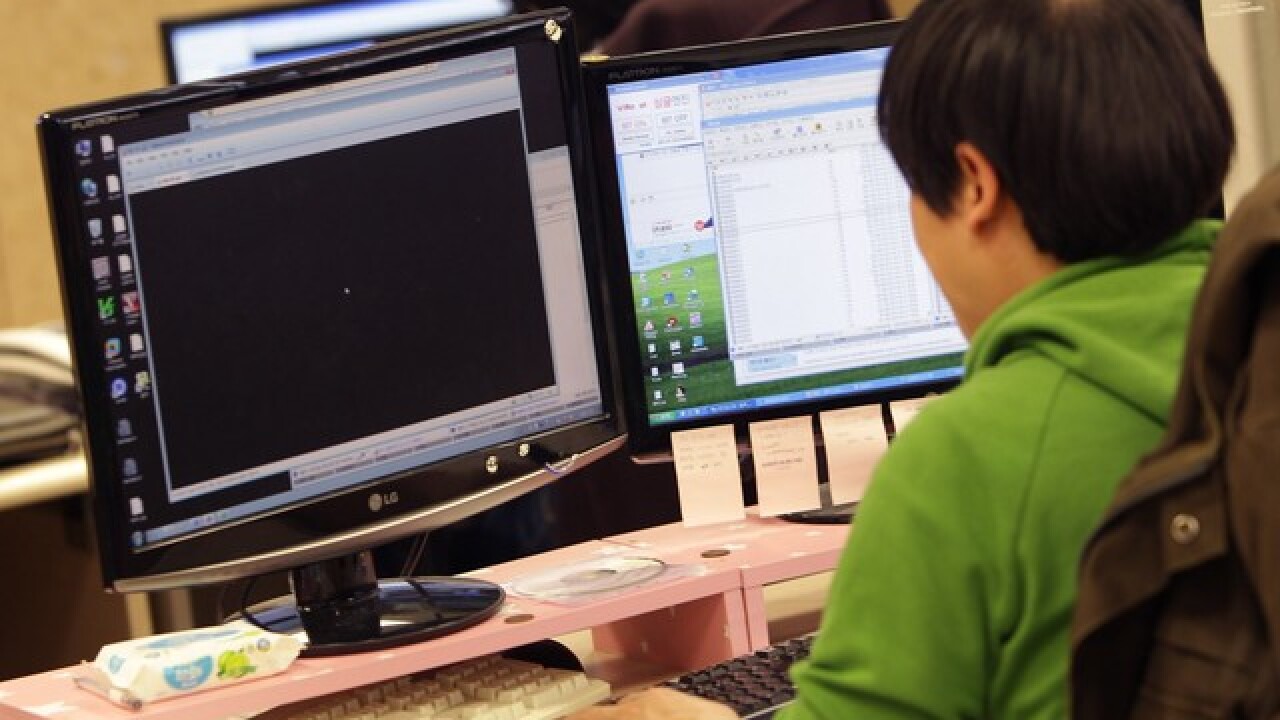 OLATHE, Kan. – A Kansas nonprofit agency has launched an investigation after it says its computer systems were targeted.

In a message posted on the KVC website, the agency says it learned of the attack on Monday.

“On April 16, 2018, KVC Health Systems’ information technology (IT) team observed suspicious network traffic. In response, the organization took its entire network offline within minutes of noticing the problem. This precaution meant that email, applications and shared files were no longer accessible. Some phone lines were affected as well.”

Since then, KVC says it’s hired a national security company to investigate the incident.