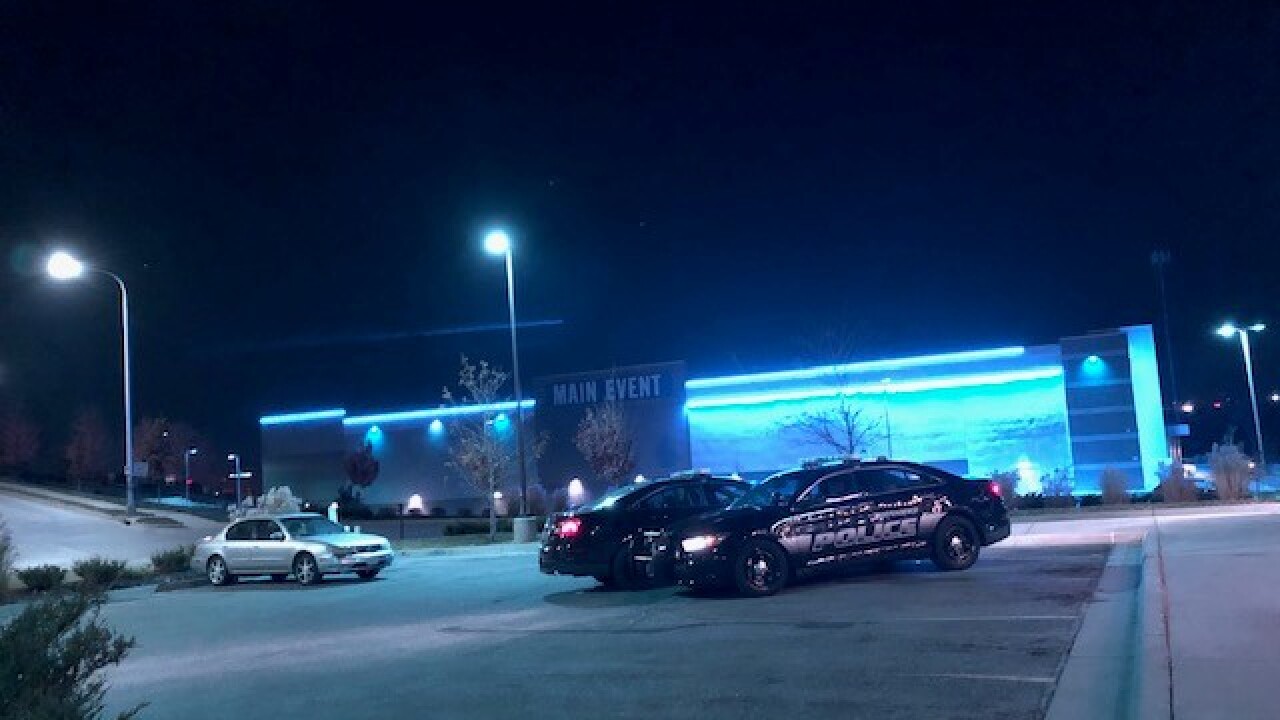 A mutual aid requested was broadcast, according to police, and “several other law enforcement jurisdictions” responded to assist.

The establishment, according to police, closed early due to the disturbance.

The scene has been cleared.