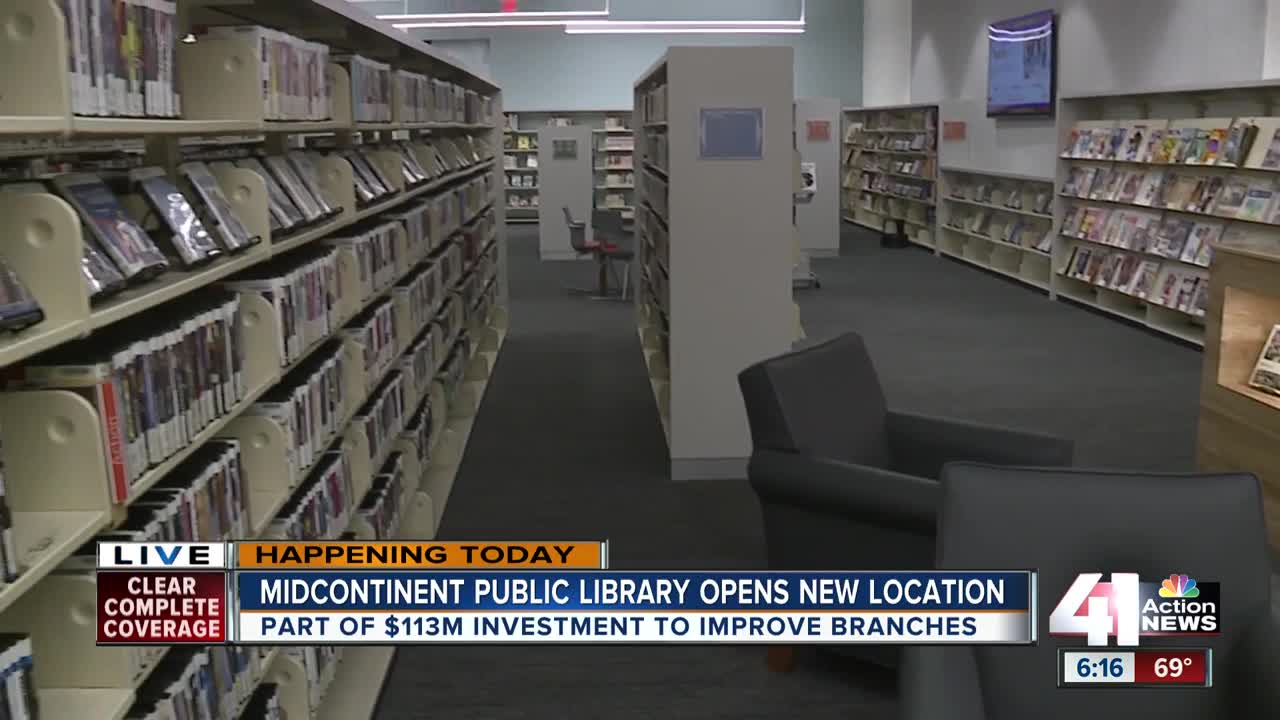 This week you’ll have a new place to check out a book. The Mid-Continent Public Library’s new Red Bridge location officially opens Thursday. 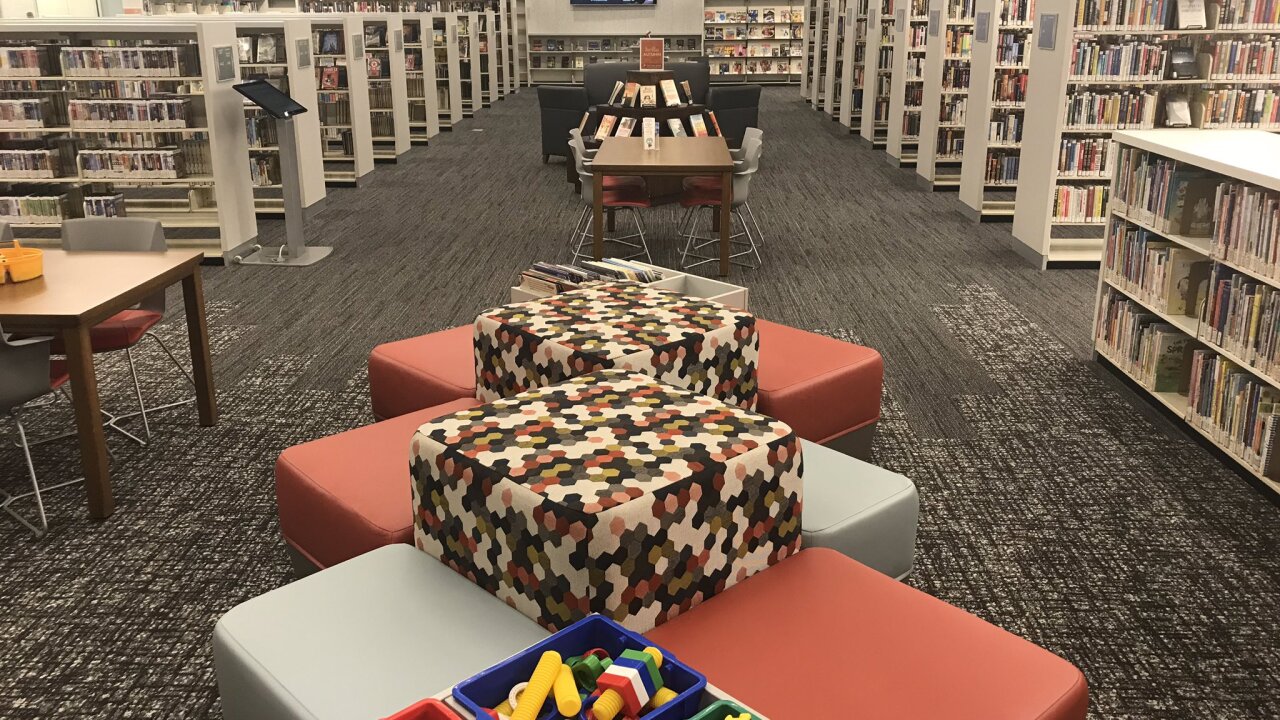 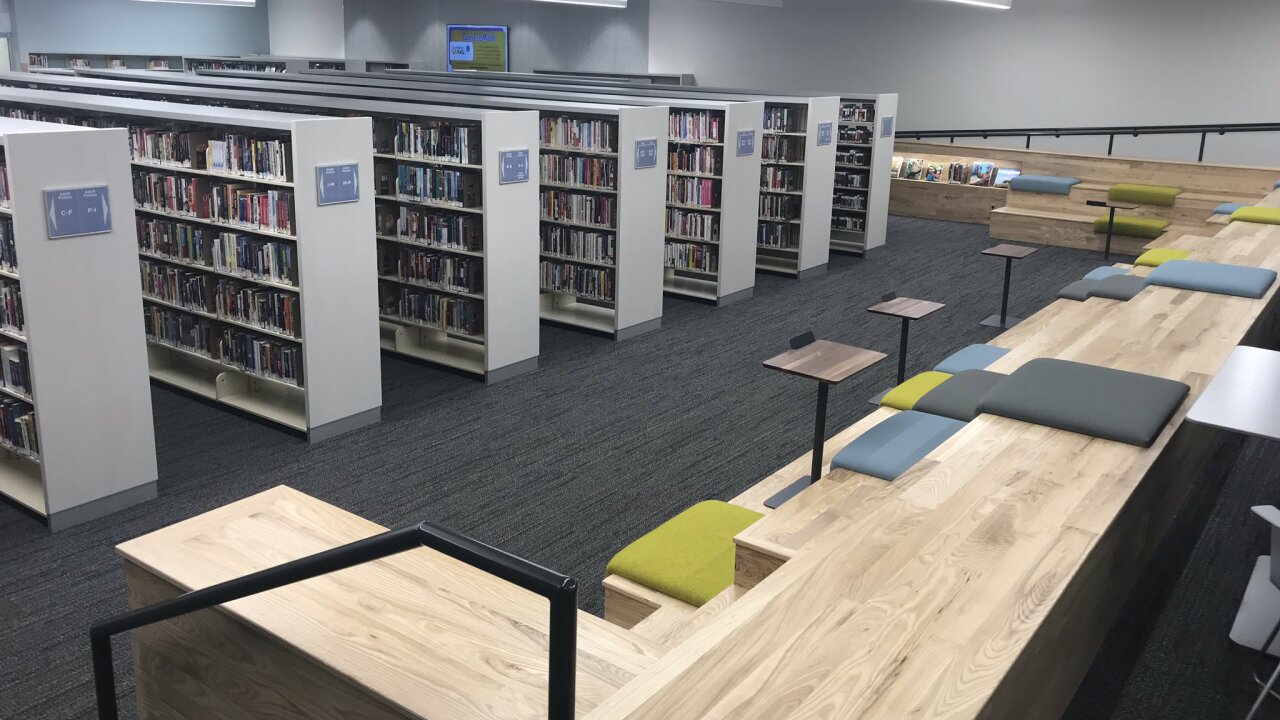 Library leaders want you to know its newest location has much more to offer than the latest best-seller. The library system is in the middle of a $113 million upgrade to all of its facilities. The plan includes building this replacement branch in Red Bridge and one in Liberty, plus adding brand new branches in Independence and Lee’s Summit.

Wednesday, the library will hold a dedication ceremony this new Red Bridge site from 4:30 to 6:30 p.m. As part of the ceremony, the library is asking attendees to form a book brigade – like a bucket brigade – and pass books from the old library to the new one.

In 2016 voters approved a tax increase on property within the library taxing district in Jackson, Platte and Clay counties. The tax increase should raise $113 million.

Steve Potter, the library system director, said libraries built in the 1980s were warehouses for books. Nowadays, people’s expectations have evolved and libraries have to adapt as well. Renovations include more e-books, more computers and WiFi access, community rooms and movable furniture. The goal is to turn libraries into a place where you would want to spend time.

The Mid-Continent Public Library will break ground on a replacement library in Liberty next month.