Standoff ends in the Northland after several hours, police say 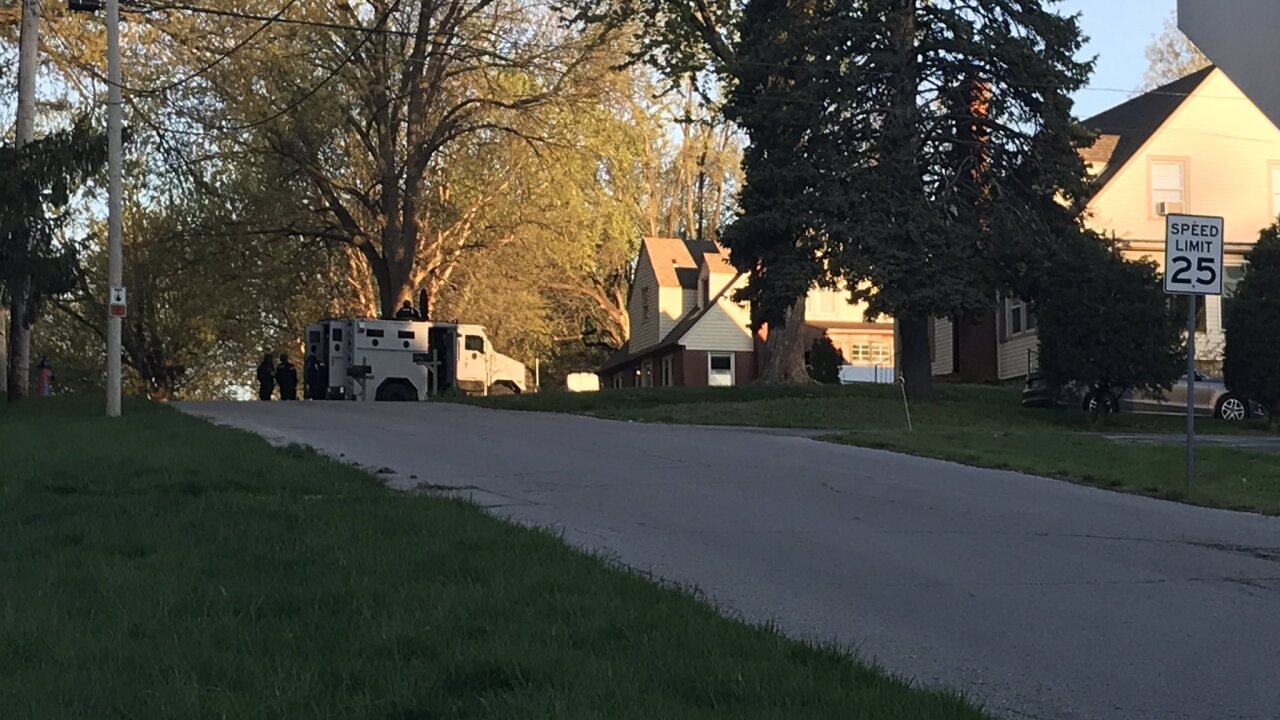 Copyright 2019 Scripps Media, Inc. All rights reserved. This material may not be published, broadcast, rewritten, or redistributed.
Charlie Keegan

KANSAS CITY, Mo. — Law enforcement officials were involved in a standoff in the Northland Friday morning.

Officials told 41 Action News there was an assault at the home earlier, and a person refused to come outside.

Around 10:30 a.m., police said the man had come out of the house and was in custody.

Officials said that the man had begun communicating with them and ceased threatening to harm himself.

The SWAT team was called to the scene.