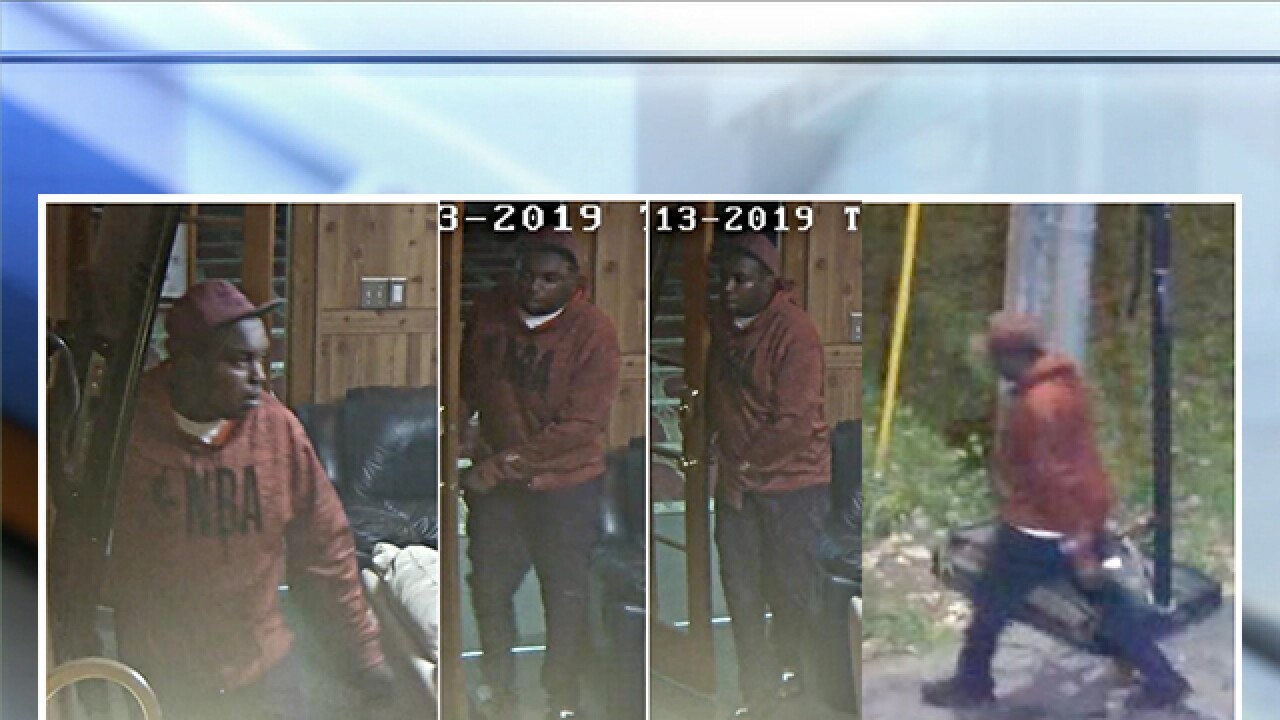 KANSAS CITY, Mo. — The Lawrence Islamic Center was burglarized last week, and police are asking for the public's help in identifying the suspect.

Just before 4 a.m. on Tuesday, Aug. 13, surveillance video captured a black man in his 20s wearing a red NBA hoodie burglarize the center, stealing two donation boxes containing $1,000 to $2,000 each.

Police said the suspect was also wearing a red baseball cap and blue jeans. Police believe the suspect fled the center, located at 1917 Naismith Drive, in a red or maroon four-door sedan.

Anyone with information is asked to call the Lawrence Police Department at 785-832-7509.